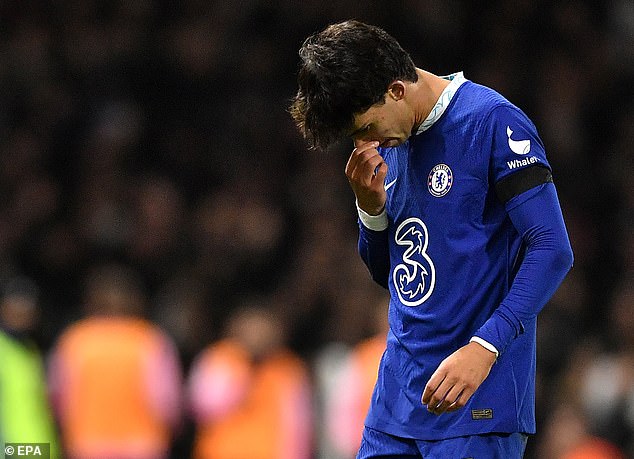 REVEALED: Joao Felix’s red card against Fulham will cost Chelsea a MASSIVE £2.1M, with his loan deal working out at £714,286 per Premier League game – after Blues paid Atletico Madrid £9m and agreed to cover his £6m wages for the rest of the season

Joao Felix’s red card against Fulham is set to cost Chelsea a huge £2.1million after he joined the Blues on Wednesday.

Felix made his debut for Graham Potter’s side in the west London derby on Thursday, with Fulham running out 2-1 winners.

However, after initially impressing, his debut ended in catastrophic fashion as he was sent off for a reckless lunge on Cottagers defender Kenny Tete.

Joao Felix’s red card against Fulham on Thursday is set to cost Chelsea a massive £2.1m 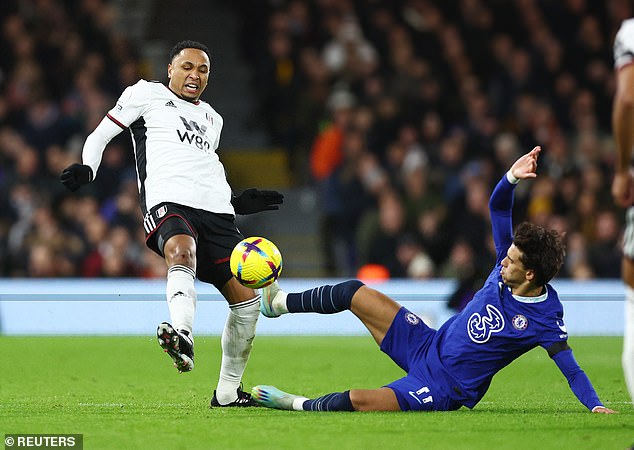 On Wednesday, Chelsea had confirmed the signing of the 23-year-old on a loan deal until the end of the season.

However, in order to secure the talented forward, Chelsea agreed to pay a loan fee of £9m for the short-term deal – while they will also cover Felix’s wages during his spell in west London – estimated to be worth £6m.

This works out as a cost of £15m to the Blues over the remaining 21 Premier League games, including Thursday’s defeat to Fulham.

As a result, Chelsea will be paying £714,286 per game to have Felix as part of their squad as they aim to recover from a disastrous start to the season that has seen them languishing in mid table. 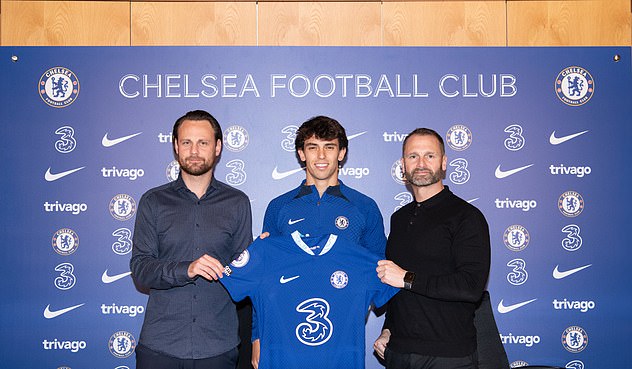 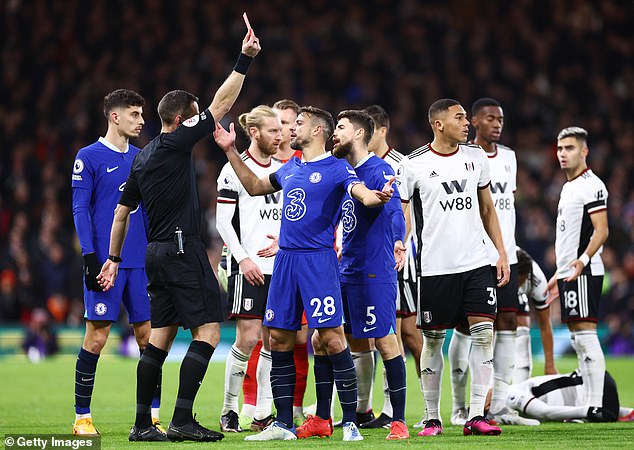 This means Chelsea will be paying £714,286 per game to have Felix as part of their squad

Felix’s dismissal for violent conduct means he will miss the Blues’ Premier League games with Liverpool, Fulham and West Ham.

In total, as part of the loan deal, this three-game suspension for Felix will cost his new club £2,142,858.

Despite his costly mistake on and off the pitch, which leaves the under-pressure Blues boss Potter with further selection headaches, the Englishman defended the Portuguese forward after the game.

‘It didn’t feel like an emotional one. It was miscontrolled, and a football action that can happen with the speed of the Premier League. He didn’t go to hurt anybody. He didn’t lose his head. 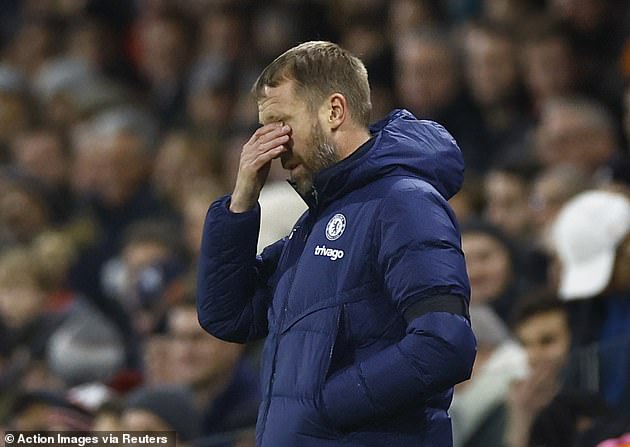 Felix will miss games against Liverpool, Fulham and West Ham, costing the club £2,142,858

‘They’re all learning moments. Joao is a young player, top player, and you see his qualities. There was no malice in it at all but I understand why it was a red. It was a little bit high and the referee has decision to make.

‘It’s really frustrating, incredibly challenging and I feel for the supporters. It is another blow the hits keep coming at the moment. He was really good you could see his quality in the game so to lose Joao for three matches is really disappointing.’

The defeat to their west London rivals leaves Chelsea in 10th place – 10 points off the top four – and having played a game more than Manchester United who sit in fourth.