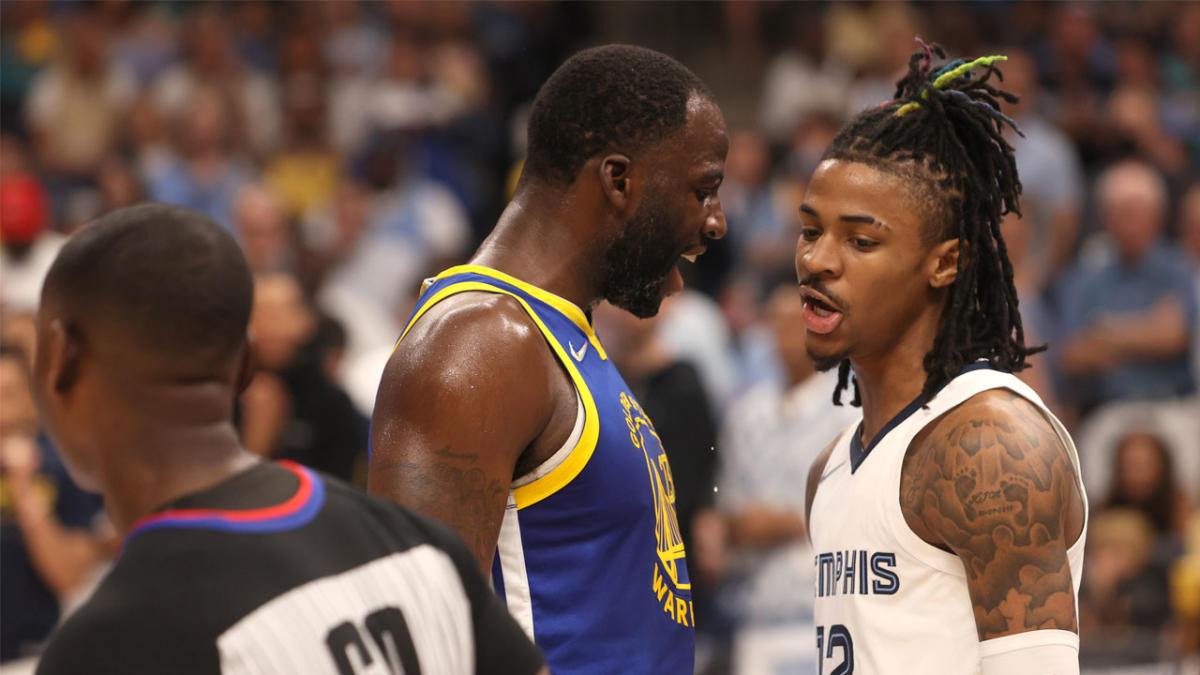 Draymond Green is perhaps one of the most mercurial players in the NBA, with some appreciating the passion he has and others deriding his on-court behavior.

Considering how polarizing Green is among fans, pundits, and players alike, it’s no wonder Bleacher Report has Green as the No. 1 villain in the NBA for the last decade, specifically during the Warriors’ peak seasons from 2014-19.

Since becoming a full-time starter in 2014, Green has consistently pushed for what he can and can’t say or do to officials and other players.

In the six years since, the 32-year-old has picked up 112 technical fouls and eight flagrant fouls; furthermore, he has been ejected 11 times. In that same time span in the playoffs, Green has amassed 27 techs, three flagrant fouls, and one ejection.

Green has also been in the top-10 of technical fouls during that span, per teamrankings.

As much as he would not like to admit it, there is a case to be made for his flagrant foul against LeBron James in Game 4 of the 2016 NBA Finals that shifted the momentum of the series.

Because that was his fourth flagrant foul point, Green was suspended for Game 5 and the Cleveland Cavaliers eventually won the series in seven.

See also  Could Carmelo Anthony be a productive vet for the Boston Celtics?

With the way Green plays, it stands to reason why some might see his behavior as antagonistic. However, Green seemingly enjoys playing the villain, as evidenced by his reaction, or lack thereof, to the Boston Celtics crowd during the 2022 NBA Finals.

At this point in his career, Green has accepted that fans will either love him or loathe his style of play and has leaned into it, giving Atlanta Hawks star Trae Young tips on how to be a proper villain.

Despite how Green plays and acts on the court, there’s no doubt it works, as evidenced by his four NBA titles.