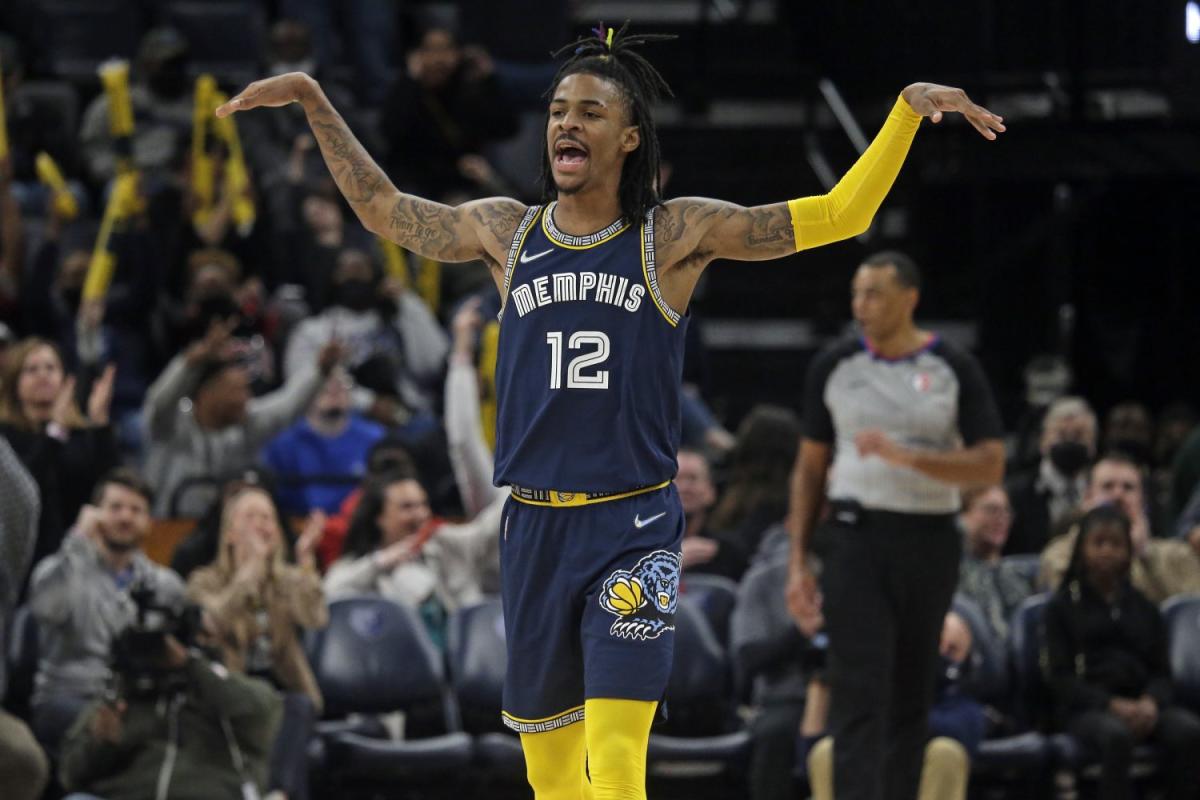 Who are the hottest players in the league at any given moment? To determine that, we’re introducing HoopsHype’s Form Rating metric. This advanced metric takes into account each player’s overall rating in the previous 15 games to identify the most productive lately.

This algorithm places greater emphasis on the most recent games, so exceptional performances in the past few days will boost a player’s Form Rating in a big manner. To qualify, players must have played in at least eight of their team’s last 15 games, including one of the last three.

For this exercise, we’re just listing the 10 most in-form players for each NBA team.