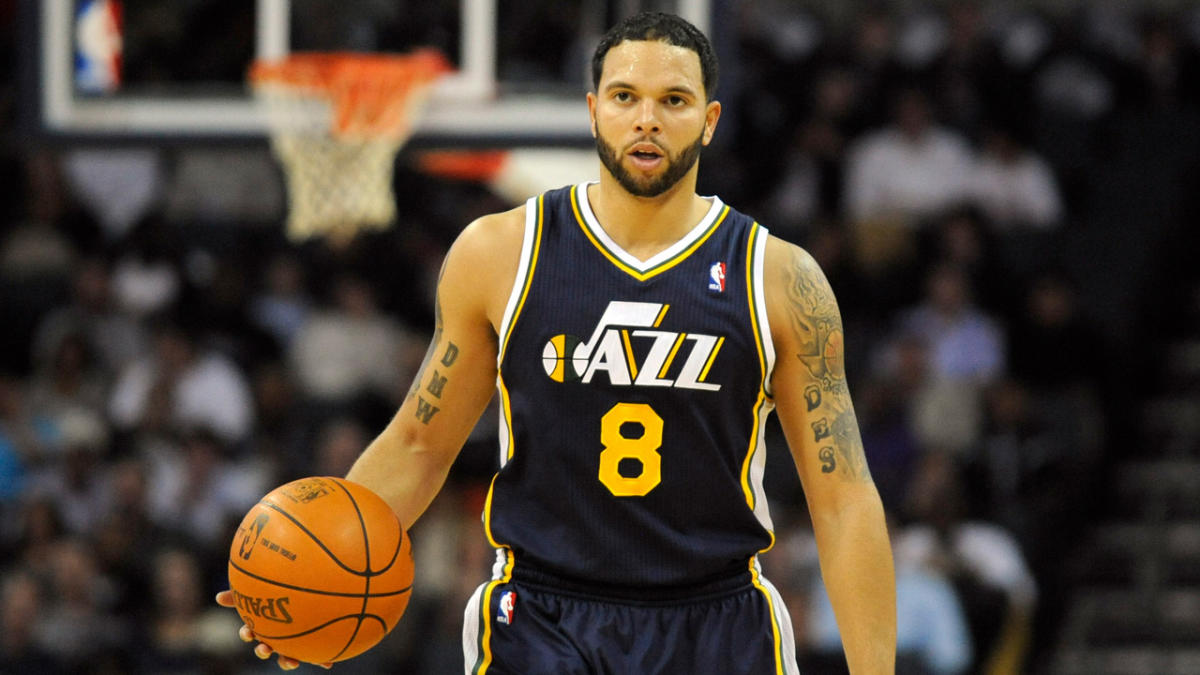 Ayo Dosunmu is bringing Illinois basketball back into the NBA consciousness.

The second-year guard, who enjoyed three seasons in Champaign so decorated that the program recently hung his No. 11 jersey in the rafters, transcended his second-round draft status as a rookie by starting 41 games for the Chicago Bulls and earning second-team All-Rookie honors. In working his way up from an end-of-bench role, Dosunmu distinguished himself with mature defensive play and an in-control offensive game.

He is the latest in a long line of basketball talent to hone their game at the University of Illinois before finding success at the NBA level.

The others? There are too many to list. But here are the top six Illinois alumni in terms of NBA games played:

After being selected 11th overall by the Mavericks in the 1983 NBA Draft, he enjoyed a 16-year professional career — with 11-and-a-half of those seasons spent in Dallas, plus two-and-a-half in New York and one apiece in Orlando and Los Angeles (Lakers).

Johnson played four seasons at Illinois — 1977-1981 — and led the Illini in scoring by averaging more than 17 points per game in each of the final two.

That scoring translated to the NBA, to say the least. Johnson averaged 18.7 points in his first six seasons after being selected by the Kings with the sixth pick in the second round of the 1981 draft. His 9,027 points in those years is enough to still rank ninth on the franchise’s all-time leaderboard.

Johnson then played three full seasons, and part of a fourth, with the Phoenix Suns, winning Sixth Man of the Year for averaging 21.5 points on career-high 49.7 percent shooting (41.3 percent from 3-point range) in 1988-89.

He finished his 17-year career — which also saw stops in Seattle, Charlotte, Indiana and Houston — with 19,202 points, good for 60th all-time.

Gill, a Chicago native, played in Champaign from 1986-1990 and, along with future NBA-ers Nick Anderson, Kenny Battle, Marcus Liberty and Steve Bardo, was an integral piece to the “Flying Illini” team that soared all the way to the 1989 Final Four.

A fifth overall pick of the Hornets in the 1990 draft, Gill played 15 combined professional seasons for Charlotte, Seattle, New Jersey, Miami, Minnesota, Chicago and Milwaukee. He remains the NBA’s record-holder for steals in a game with 11 on April 3, 1999 while a member of the Nets.

Kerr, also a Chicago native, enjoyed a decorated collegiate career at Illinois from 1952-1954, finishing his final season as the program’s leading scorer and with a 25.3 point-per-game campaign that still ranks second all-time.

His success continued at the NBA level with 12 productive seasons, three All-Star nods and an NBA title as a member of the Syracuse Nationals in 1955, his rookie year.

Bulls fans know Kerr best from his 33-year tenure as the team’s color commentator on television broadcasts. He called many of the franchise’s most iconic moments, a pillar to the point he became a part of Michael Jordan’s pregame ritual.

Kerr was also the first head coach in Bulls franchise history, helming the then-expansion team to playoff berths in 1967 — when he won Coach of the Year with a 33-48 record — and 1968.

For all of his exploits at the college level, Williams was the third pick of the 2005 draft to the Jazz and quickly blossomed into a star, leading Utah to the Western Conference finals in just his second season. Williams went on to play 12 years in the NBA with the Jazz, Nets, Mavericks and Cavaliers, averaging 16.3 points and 8.1 assists.

He is also Illinois basketball’s most recent NBA All-Star, having earned the distinction in 2010, 2011 and 2012. He averaged 19.9 points and 9.9 assists across those three seasons.

Anderson, a Chicago native who played high school ball at Simeon, was the Illini’s leading scorer during their 1989 Final Four run, his second and final college season.

He also holds a special place in Bulls history as a member of the Magic team that toppled the recently-returned Michael Jordan in the second round of the 1995 playoffs — but then were swept by the record-breaking 1996 Bulls in the next season’s Eastern Conference finals.