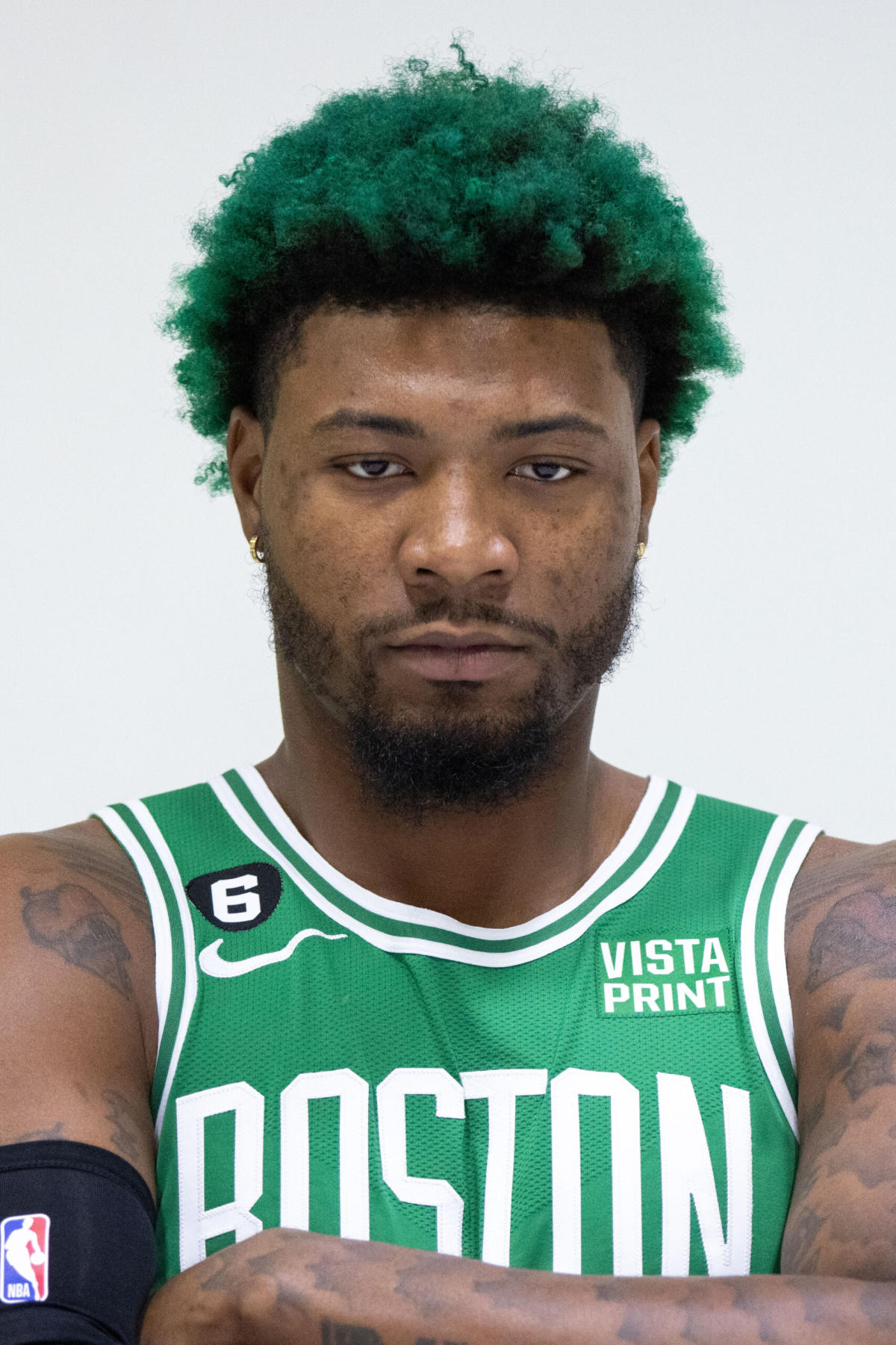 You might expect proximity to bring clarity to the players on the Boston Celtics regarding the misdeeds behind the scenes of head coach Ime Udoka that resulted in his suspension for the 2022-23 NBA season. But according to a new interview with Heavy’s Steve Bulpett, veteran point guard Marcus Smart suggests that it’s actually even less clear for the players what happened.

“That’s the thing, we don’t know anything,” Smart explained. “I don’t know what they can and can’t talk about or what the legal reasons are. That’s not my business, and I don’t want it to be.” Even though the Flower Mound native understands the reasons why the team is staying so tight-lipped, he also admitted that “it’s tough on both sides.”

“But we’re here to play basketball,” he added. “We’ll let those guys figure it out, and we’ll go from there.”

Given the team’s title aspirations and the limited role they would have in this process to begin with, that is undoubtedly a wise position to take.

What does the Boston Celtics’ 134-93 preseason blowout of the Charlotte Hornets tell us about the season to come?

Every player in Boston Celtics history who wore No. 86