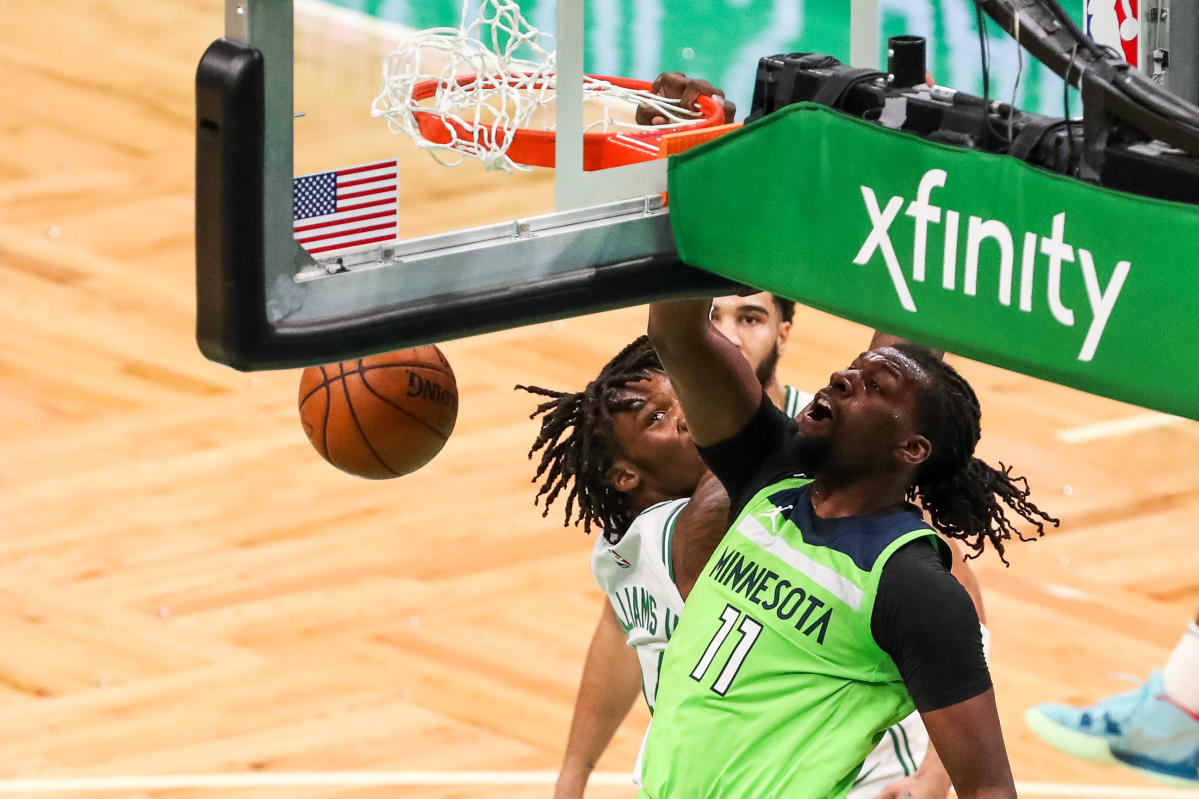 Whatever the Boston Celtics end up doing at the Feb. 9 trade deadline, it is safe to say that they do not need to do much to have a successful end to the NBA’s 2023 trade season with the best record in the league. But just because this team is consistently finding ways to end up in the win column does not mean that the Celtics are free from faults.

You might need to squint a bit to see the rough edges, but the ball club does have a handful of concerns that Celtics President of Basketball Operations Brad Stevens may elect to address via trade before the deadline rolls around.

And Bleacher Report’s Zach Buckley has put together a three-part plan to address them on the trade market. Let’s take a look at the highlights of his concerns for Boston.

“It shouldn’t be this easy to identify the weakness of the NBA’s top team, but it is: Boston needs a backup big,” opines Buckley, and we agree given, as he notes, the team needs a backup “they’d be comfortable starting if the injury bug bites Robert Williams III—or if Al Horford ever remembers that his 36th birthday is behind him.”

“Small-ball minutes with Grant Williams are fine in spurts, but when Boston needs size up front, it has to find more reliable options than Luke Kornett and a well-past-his-prime Blake Griffin.”

While we think this aspect is less imperative, we do agree with Buckley that Pritchard could “help deliver a reserve center or floor-spacing wing” who might address a more serious gap in Boston depth.

We’re less certain “Pritchard offers more value as a trade chip than he does as a break-glass-in-case-of-emergency reserve,” but there are potential targets out there who might be able to fill in on the upper end of the wing spectrum who might be able to cover more of what the Cs need off the bench.

‘Boston should poke around for a cheap shooter because it clearly needs an alternative when Hauser can’t find his mark,” he suggests.

Tracking down one of the most coveted player archetypes in the NBA on the cheap will be no easy task, but if Boston can find an upgrade without breaking the bank, this is indeed among the team’s most pressing concerns.

See also  'Could I go back and do things differently? For sure'