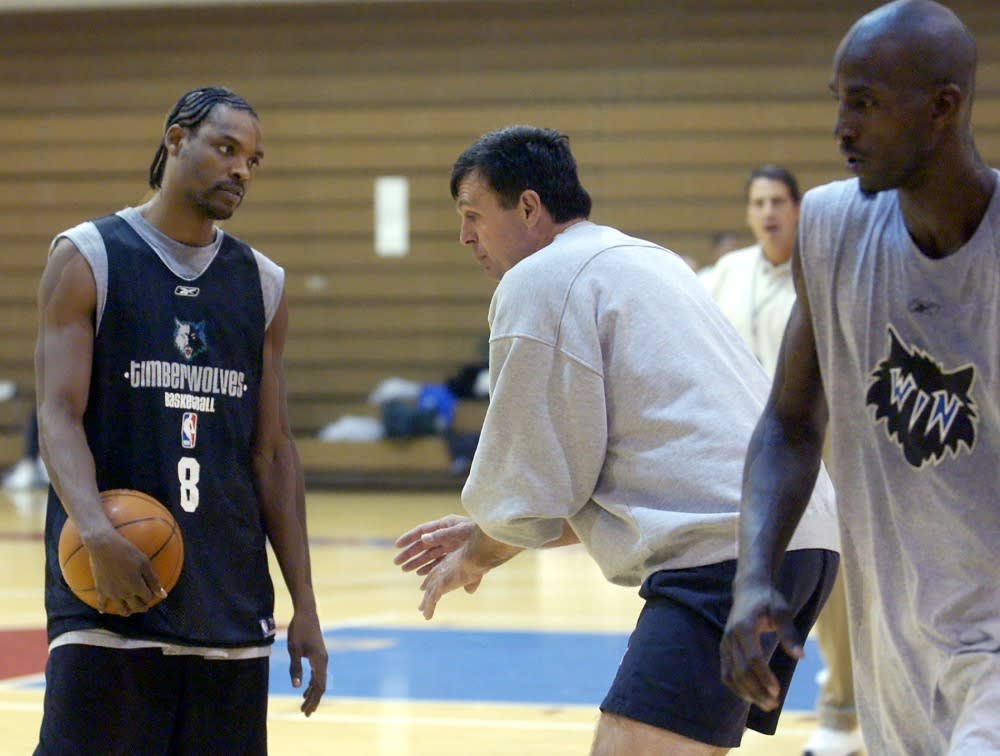 What does the Boston Celtics’ 134-93 preseason exhibition blowout of the Charlotte Hornets tell us about the season to come? Was the Celtics’ big win a harbinger of what is to come from a team that came within two wins of an NBA title adding even more talent to that Finals-caliber core? Or was this more of a mirage cast by the exhibition nature of the contest that should be disregarded by virtue of its probatory nature?

The truth is likely somewhere in between those two polar perspectives, with the contest perhaps offering a glimpse into some of what this iteration of the team is capable of, yet also not even close to a large enough sample size to say anything significant.

Take a look at the clip embedded below to see what NBC Sports Boston’s Brian Scalabrine, Chris Forsberg, and Amina Smith had to say on the topic on the “Post Game Live” show.

How much did Jaylen Brown’s fit set him back?

Jaylen Brown on playing with Malcolm Brogdon: ‘Malcolm is really good at basketball’

Every player in Boston Celtics history who wore No. 56