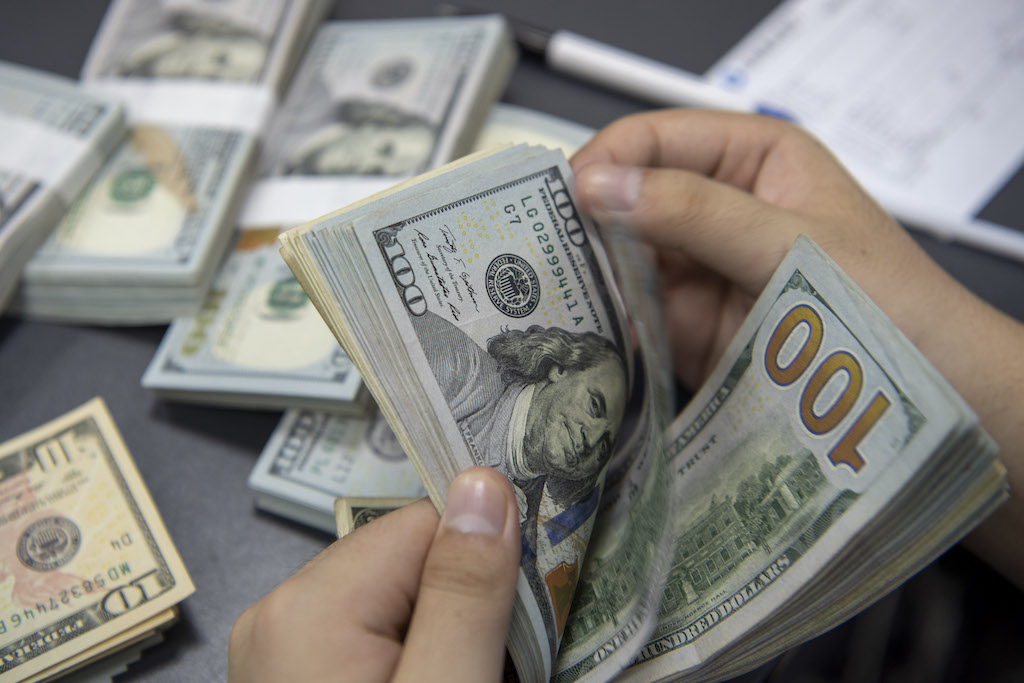 The value of the U.S. dollar is surging at the strongest rate in nearly two decades.

In addition to benefitting U.S. travelers who want to spend abroad, the situation has broader effects across the footwear and retail industry.

According to Gary Raines, the Chief Economist for the Footwear Distributors and Retailers of America, a strong dollar could have a major impact on the footwear industry. For starters, it could help offset the costs of duties and import charges on certain shipments to the U.S., which have soared at a record high level.

“With the lion’s share of footwear imports sourced from China, the weakest RMB (currency in China) against the dollar in years should help,” Raines said.

With this benefit, Raines said U.S. importers “should stand to benefit,” from the current strength of the U.S. dollar, because purchases from overseas are less expensive compared to in the U.S.

For example, the U.S.-based Nike on Thursday noted the impact of foreign exchange challenges in its earnings report for Q1 and expects an 800 basis point hit in fiscal year 2023.  The company, which sells its goods across the world, said that estimated negative headwinds for the full year on reported revenue and earnings before interest and taxes is expected to be about $4 billion and $900 million.

“Headwinds from foreign exchange have also shifted significantly in the last 90 days as the dollar [strengthened],” said Nike CFO Matthew Friend in a call with investors last week.

The Paris-based LVMH, the luxury conglomerate that oversees more than 70 brands, including Louis Vuitton, Celine, Givenchy and Fendi, also noted the impact of foreign exchange rates on its business. CFO Jean-Jacques Guiony noted that the strong U.S. dollar has spurred some shopping from Americans in Europe.

Guiony said said LVMH was taking a “wait-and-see” approach to determine how to navigate the fluctuating FX environment.

According to UBS, the dollar is poised to get even stronger over the next six months. On Sept. 26, the DXY dollar index, which measures the value of the U.S. dollar against other foreign currencies, was as high as 113.25, about 18% higher than its levels at the start of 2022. This strength was bolstered by UK chancellor Kwasi Kwarteng pledging to instate a tax cut, which was reversed on Monday after the announcement led to the pound dropping to an all-time low and a government bond sell-off.

“I can see a path for dollar strength to persist at these lofty levels well through next year,” Raines added.