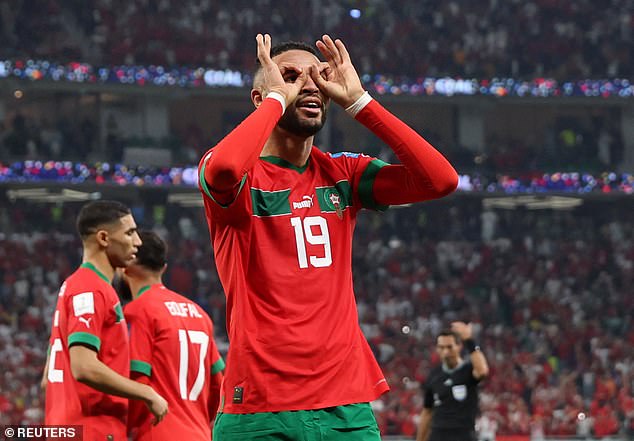 By Simon Jones for MailOnline

West Ham have made a new approach for Sevilla forward Youssef En-Nesyri.

The Moroccan is a long-term target for David Moyes, who wants to increase competition among his forwards, but West Ham have discussed an initial loan and the 25-year-old En-Nesyri has indicated he is not yet ready to leave Spain.

West Ham have also asked about Lorient’s Terem Moffi but are unable to meet the asking price of around £25m. Southampton have already had a bid rejected for the 23-year-old Moffi, who also has interest from Everton.

West Ham target Youssef En-Nesyri is eager to stay in Spain, rather than leave for England

David Moyes’ side has long targeted En-Nesyri this January, after Sportsmail reported interest last month, on a loan deal.

Moyes has come under fire lately due to poor form but insists he still has the board’s backing, and he has admitted the club could dip into the transfer market as his future rests on crucial upcoming games against Wolves and Everton.

The Hammers made a renewed approach for the Moroccan striker in order to help  solve the problems in their toothless attack – but look to be frustrated with the player eager to stay in LaLiga.

Budgetary restrictions are currently proving difficult for Moyes’ side as well, as they look to loan deals. 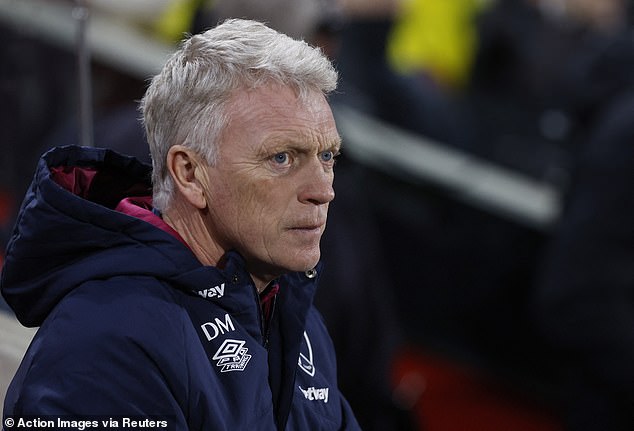 The Hammers are in 17th spot in the Premier League – kept out of the relegation zone by goal difference alone – and are in dire need of goals.

Their 2022-23 tally of 15 is the joint-fourth lowest tally in the division, despite the signing of Gianluca Scamacca from Sassuolo on a £30m deal in the summer.

Regular strikers Scamacca and Michail Antonio have scored only five goals in the league between them this term, and with last season’s star Jarrod Bowen also having a lean season, Moyes will look to bring in the goals that will save his side. 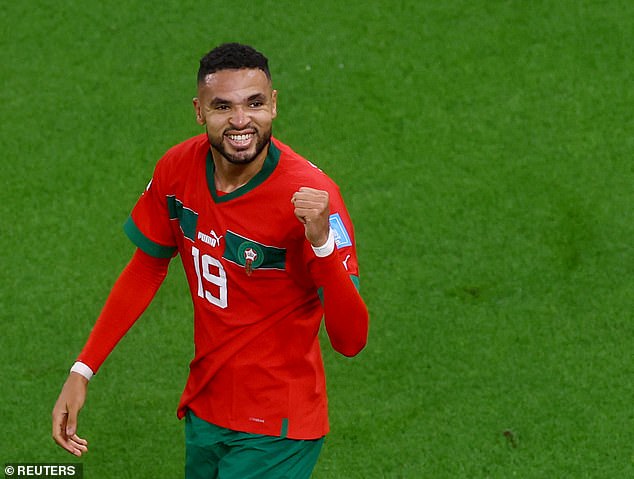 The 25-year-old played all seven games for the Atlas Lions at the World Cup, scoring two goals

En-Nesyri was a key part of the Morocco side that reach the World Cup semi-finals, scoring twice in seven appearances, although his numbers at Sevilla have largely reduced since his breakout season in 2020-21.

Sevilla are in a similar predicament to the Hammers, kept out of the relegation zone on goal difference, which could make it much harder for West Ham to prise away one of their leading attacking talents. 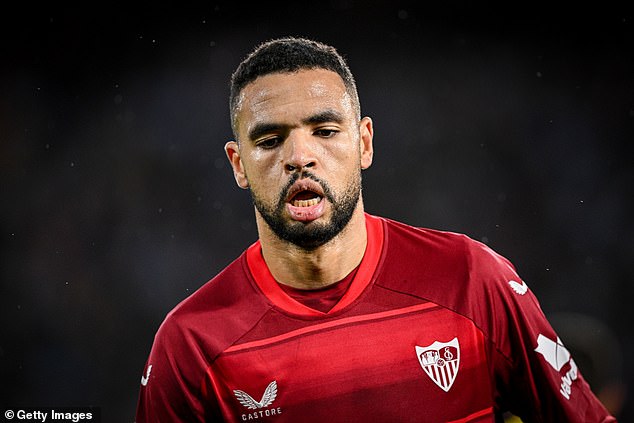 The Sevilla striker is yet to score in LaLiga this season, but has two Champions League goals