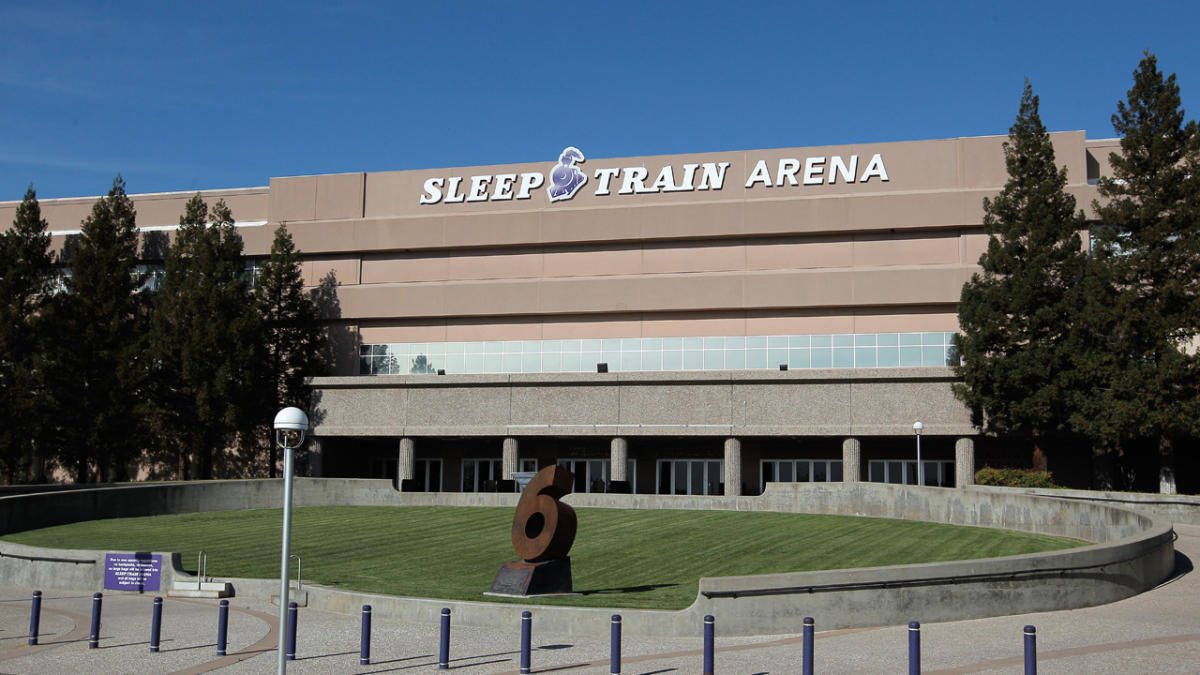 A large portion of the Kings’ old home is no more.

On Wednesday afternoon, Angelique Ashby, the Vice Mayor of Sacramento, tweeted a clip — courtesy of the Sacramento Police Department — of a demolition crew taking down most of Arco Arena.

In its place will be a medical center campus with medical offices, a childcare center, and a care facility for active seniors, per Ashby’s website.

Arco Arena, more recently known as Sleep Train Arena, was the home of the Kings from 1988 to 2016.

Following the team’s decision to play their home games at Golden 1 Center starting for the 2016-17 season, the city of Sacramento and the Kings worked together to determine what was to become of the now-abandoned land.

With a successful offseason under their belts, the Kings are hoping to make new lasting memories in Golden 1 Center as they attempt to lay a foundation for success for the foreseeable future.