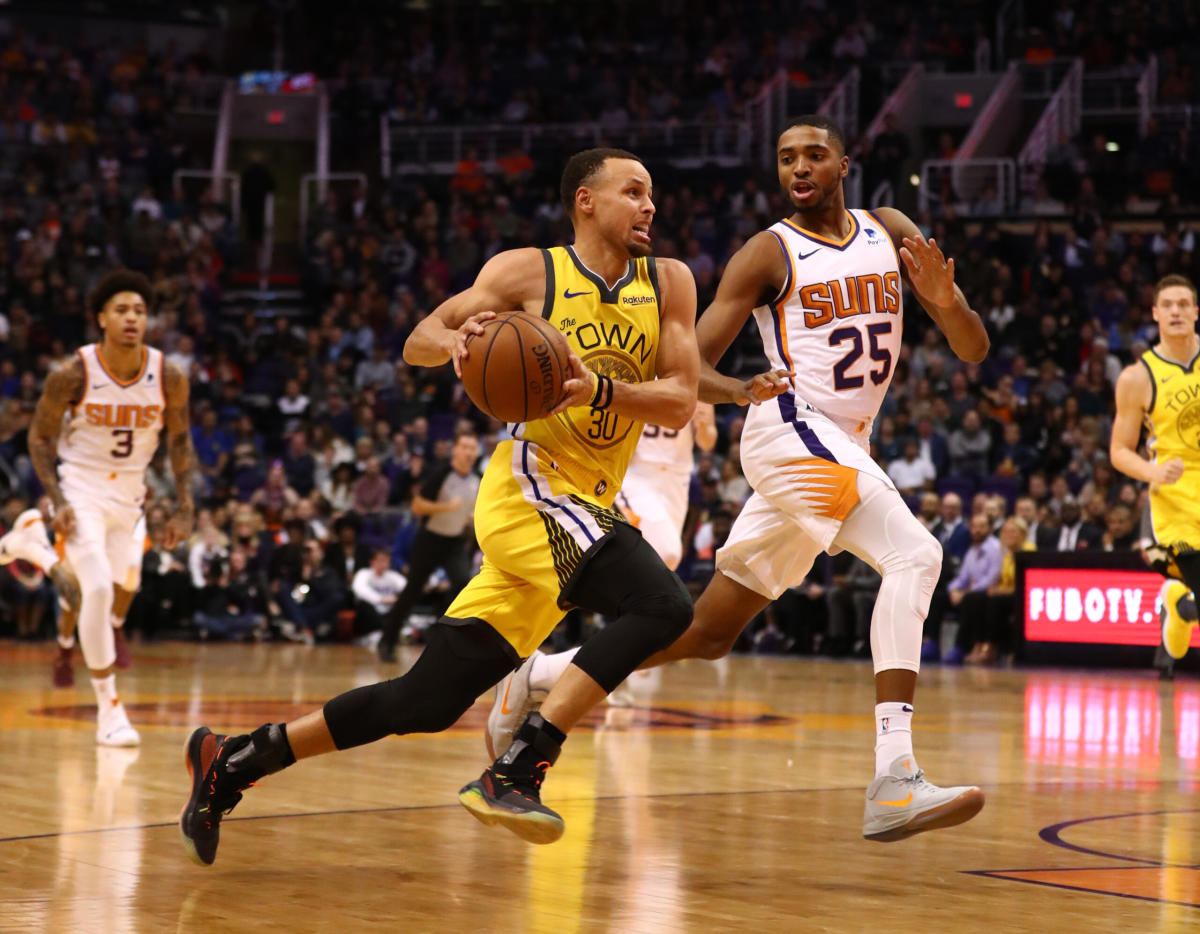 After missing 11 games due to a shoulder subluxation injury, Steph Curry could be on his way back to the Golden State Warriors’ starting lineup.

According to Kendra Andrews of ESPN,  the reigning NBA Finals MVP will return on Tuesday night against the Phoenix Suns. In his return to the court on Tuesday, Curry will re-join Golden State’s starting backcourt alongside Klay Thompson. Curry’s playing time for Tuesday is still being decided, per Andrews.

On Monday, Curry was listed as probable for Tuesday’s contest against the Suns. However, Curry was later listed as questionable for the game against Phoenix. Curry initially injured his shoulder in the third quarter of the Warriors’ loss against the Indiana Pacers on Dec. 14.

Prior to leaving the contest due to injury, Curry cracked off a game-high 38 points on 11-of-19 shooting from the field with five made triples to go along with seven boards and seven assists in 30 minutes.

With Curry expected back in the rotation, Jordan Poole will likely shift back to a roll off the bench. With players like Curry, Klay Thompson and Andrew Wiggins missing time recently, Poole has started 17 consecutive games.

The Warriors will host the Suns on Tuesday night at 7 p.m. PT at San Francisco’s Chase Center.

Suns vs. Warriors: How to watch, lineups, injury reports and broadcast for Tuesday