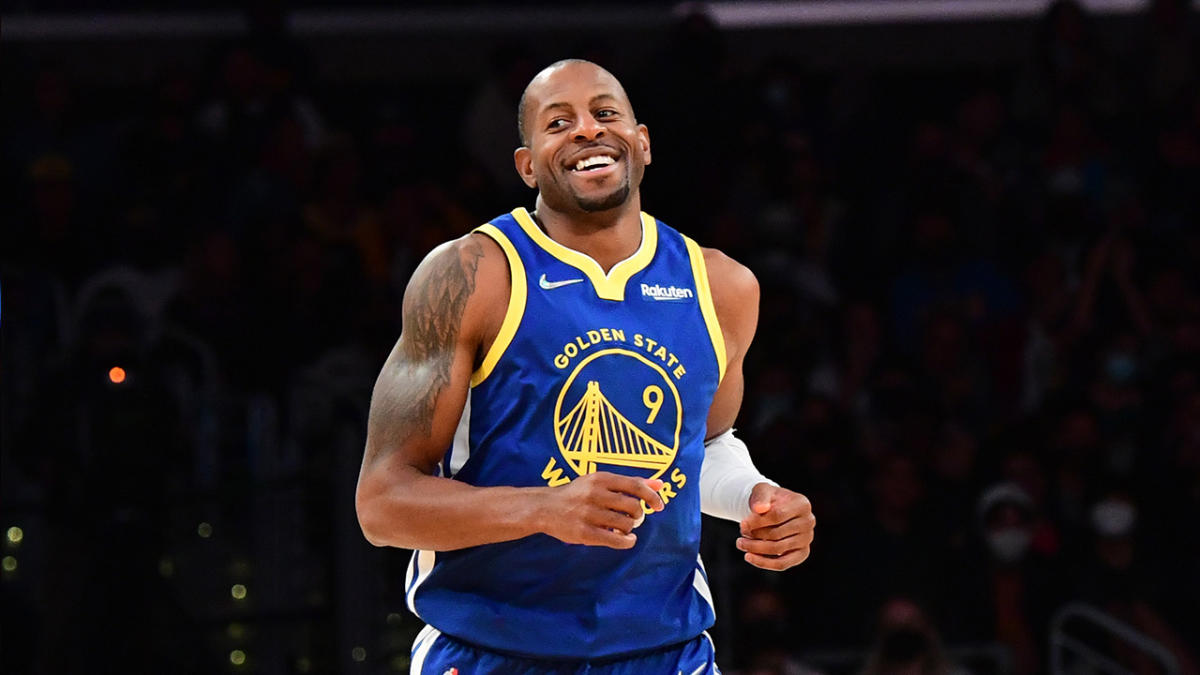 The Warriors reportedly are planning for veteran forward Andre Iguodala to return for a 19th NBA season.

NBA insider Marc Stein reported the news Sunday in his Substack newsletter: “The Warriors, I’m told, do expect Iguodala to play for one more season but are prepared for any outcome, and are also open to bringing the 18-year veteran back on his timetable.”

Golden State is holding a roster spot for Iguodala, who is expected to announce his decision to retire or come back for another season on the “Point Forward” podcast, a show he co-hosts with former NBA teammate Evan Turner.

“I will be making my — what’s a synonym for decision? — announcement, stake, my future, on ‘Point Forward,’ ” Iguodala said on a recent podcast episode.

After winning three championships with the Warriors over a six-year span from 2013-19, Iguodala returned to the Warriors last season following two campaigns with the Miami Heat.

The 38-year-old averaged 4.0 points, 3.2 rebounds and 3.7 assists in 31 regular-season games in 2021-22 and appeared in seven playoff contests. Iguodala was on the floor for the final minute of the Warriors’ championship-clinching win over the Boston Celtics in Game 6 of the 2022 NBA Finals.

RELATED: Steph celebrates Canelo’s big victory: ‘All we do is win!’

The Warriors begin training camp Sept. 24 and will trek to Japan for two preseason games on Sept. 30 and Oct. 1. Final rosters are due for NBA teams Oct. 17, one day before the Warriors open the season against the Los Angeles Lakers at Chase Center.