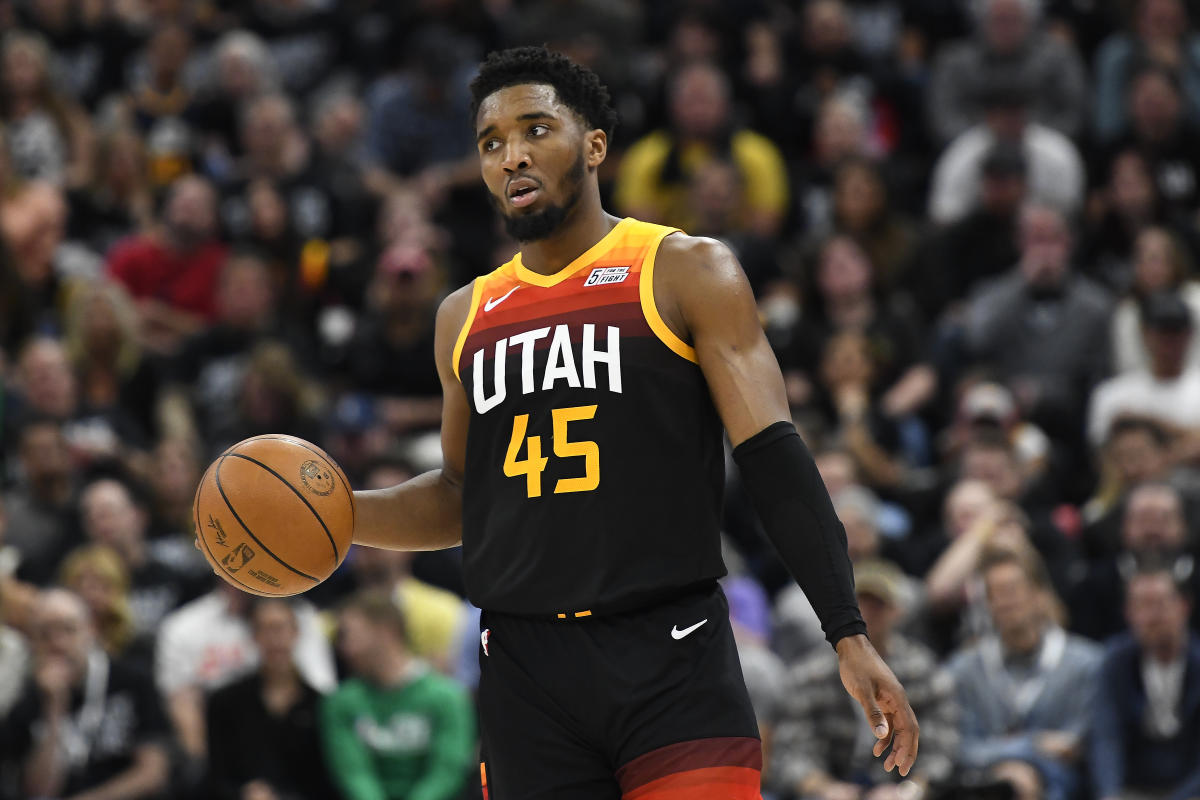 The Utah Jazz have completed the demolition stage of their rebuild.

Cleveland will send Collin Sexton, Lauri Markkanen and Ochai Agbaji to Utah in the trade, but that is hardly the haul chief Jazz executive Danny Ainge sought in exchange for Mitchell. Ainge wanted draft picks, and he got three unprotected first-rounders and two first-round swaps in the deal, according to multiple reports.

Sexton, a restricted free agent, will sign a four-year, $72 million contract to facilitate the trade, per Haynes.

Like the Timberwolves, the Cavaliers are betting their future on a young core, adding Mitchell to a roster that includes All-Stars Darius Garland and Jarrett Allen and Rookie of the Year runner-up Evan Mobley.

Garland and Mitchell immediately forge one of the Eastern Conference’s most formidable offensive backcourts, even if it might take some time for them to sort out their combined usage rate of 60.7%. Allen and Mobley should be able to mask some of the inherent defensive limitations of two offense-first guards.

The Cavaliers were the East’s No. 3 seed at the All-Star break this past season, on pace to win 50 games, before a series of injuries derailed their season. They finished 44-38, eight place in the conference, but lost consecutive play-in tournament games to the Brooklyn Nets and Atlanta Hawks, falling shy of the playoffs.

Mitchell presumably propels the Cavaliers into a stratosphere just below the Milwaukee Bucks and Boston Celtics, who split the last two conference championships. The Miami Heat and Philadelphia 76ers reside in the same space. Cleveland also should not discount the talent on the Hawks, Brooklyn Nets and Chicago Bulls. The East is loaded, and Mitchell by no means guarantees contention, but he gives the Cavs a shot. Considering they have not made the playoffs since LeBron James left in 2018, that is a win for Cleveland.

Meanwhile, Utah enters the sweepstakes for projected No. 1 overall 2023 draft pick Victor Wembanyama. The trades of Mitchell and Gobert imploded a roster that found a second-round playoff ceiling, and Ainge still has Mike Conley, Bojan Bogdanovic and Jordan Clarkson to pawn from the rubble for more picks.