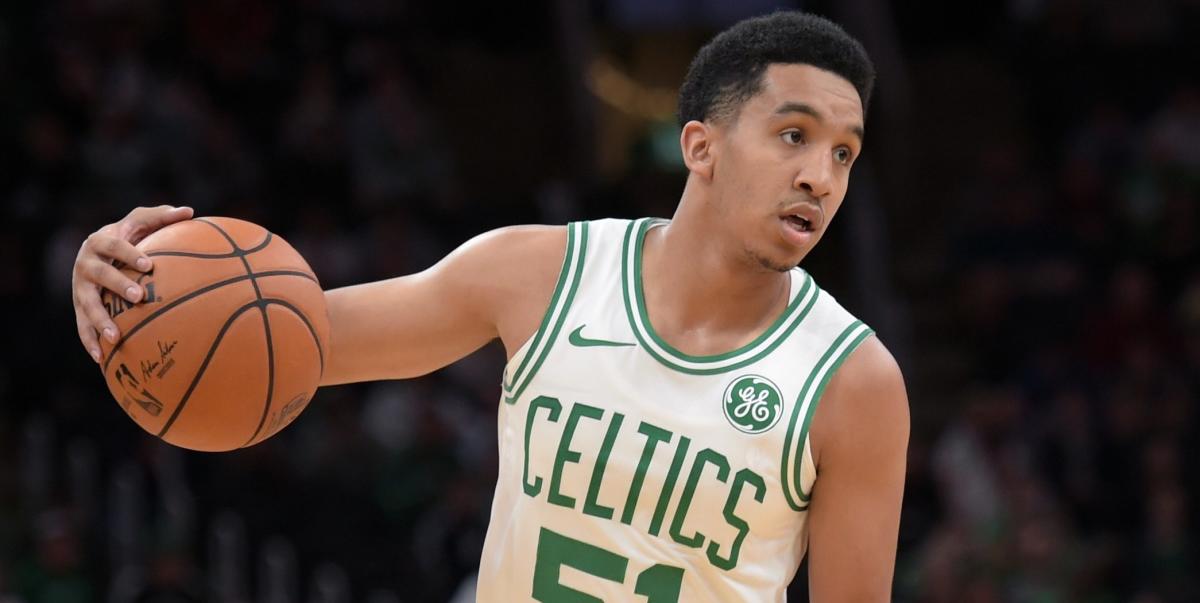 On this day in Boston Celtics history, the storied franchise traded guard Brian Shaw to the Miami Heat in 1992. Shaw, who was dealt for former Syracuse star Sherman Douglas, is much better known for his subsequent coaching career and ensuing legal battles with the Celtics organization over his contract than his time as a player on the court in Boston.

Shaw famously ended up in a lawsuit initiated by the Celtics after playing a rookie season with the team, then going on to sign a contract with a European club before he planned on signing a five-year deal with Boston.

Hoping to play overseas in Italy, he told Boston of his intentions to fulfill the one-year deal in Europe before playing with the Celts.

Boston, unhappy with this, sued the team, Il Messagerio Roma. The Celtics won the case and Shaw returned to the team, but injuries and likely lingering ill feelings led to his trade to Miami.

He never played better than his second year with the Celtics, when he averaged 13.8 points and 7.6 assists per game, but would win three championships with the Los Angeles Lakers in the twilight of his career as a player.

It is also the date of a triple-double by Celtic point guard Rajon Rondo, who managed the feat in a 114-107 win over the Toronto Raptors in 2010.

The Kentucky product scored 22 points, 10 rebounds, and 13 assists to help secure the victory.

Born this day in 1998 in New Haven, Connecticut, Waters played his college ball at LSU before being picked up by the Celtics with the 51st pick of the 2019 NBA draft.

Waters played two seasons with Boston as a two way player before leaving the team in the 2021 offseason and averaged 3.8 points and 2.1 assists per game over that stretch.