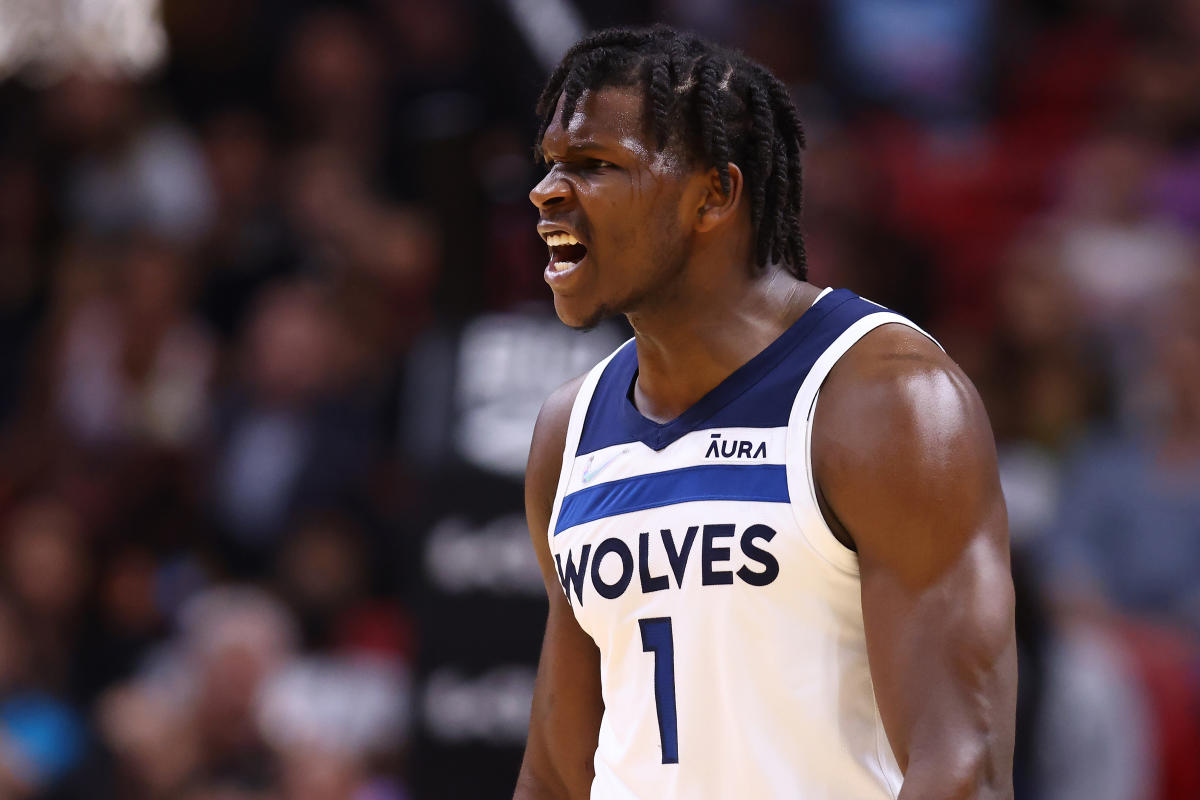 I’ll spare the pleasantries and get straight to the players I’ve touted and targeted in my fantasy basketball drafts this season. I’ve spent many hours mocking and drafting for categories, points, roto and dynasty leagues, but for this column, I’ll focus on the H2H categories format.

I’m a firm believer in getting your guys, so here’s who I’d covet by position.

Point Guards: A dime a dozen but grab the elites early

There have been several occasions where I’ve had pick 4-12, and I’ll grab one of Luka Doncic, Steph Curry, James Harden, LaMelo Ball, Tyrese Haliburton, or Damian Lillard. Notice I didn’t mention Trae Young because I think he and Dejounte Murray will cannibalize each other, especially in assists.

But should you miss out on the elite class, I’ve been more than happy scooping up Cade Cunningham in the second round. I’m high on De’Aaron Fox, but he’s been tough to grab in the fourth round. My favorite mid-round pick, whom I am not scared to reach for, is Tyrese Maxey. Even though he’ll be the third option in the Sixers’ offense, he offers the most upside at the point guard position in the fifth and sometimes sixth rounds in fantasy drafts this year. He had the numbers last season to compete for Most Improved Player — putting up career-highs in every statistical category except for free-throw percentage (which was still 86 percent last year).

[Get in on the fun this fantasy hoops season: Create or join a league now!]

I’m projecting him to ascend yet again in Year 3 and average 19.3 points, 4.2 rebounds and 4.8 assists with 1.9 threes, 1.2 steals and 48/41/87 shooting splits. His efficiency and low turnover rate would be a valuable fantasy addition to any team.

Shooting Guards: Waiting for the stat stuffers and the volume bucket getters

I’ve been bold a couple of times selecting Kyrie Irving on the turn along with Devin Booker because they’re both exceptional players who have high ceilings. We know the risks that come along with Kyrie but he’s one of the most efficient guards in fantasy and has the potential to put together another 50/40/90 campaign while playing more than 29 games.

See also  Anthony Davis to play on Sunday versus Nuggets

However, Anthony Edwards is the guy I want if targeting a shooter in the second round. Like Tyrese Maxey, Edwards’ in his third year and on the brink of an All-Star appearance. Sure, the Wolves added Rudy Gobert, but Ant-man is the rising star who offers so much promise offensively and defensively for fantasy managers. Kawhi Leonard is somehow listed as a SG/SF, so I’ve been taking advantage of him as another offensively sound, defensive asset that falls into the mid to late third round in drafts.

But the guy I have the most fantasy shares at shooting guard is Desmond Bane.

His ADP is in the fifth round, but he’s due for a big season as the second option in an exciting, fast-paced offense. He could also be an All-Star this year, and I project him to raise his averages to 21.2 points, 4.7 rebounds, 3.5 assists, 2.7 threes, 1.4 steals and 48/43/89 shooting splits. Josh Giddey is the next option in the fifth round if Bane isn’t available or Terry Rozier doesn’t fall.

Devin Vassell should see a big usage spike for San Antonio and is a value play in the eighth round, and then it starts to fall off with Anfernee Simons and Gary Trent Jr. I’ve selected Josh Hart, Bogdan Bogdanovic and Bones Hyland as back-end depth too.

There are several players with dual eligibility here — whether it be SG/SF or SF/PF, I’ll just state where they’re filling in my roster upon drafting.

If I have a top-three pick, Kevin Durant is leaving my queue immediately. Jayson Tatum is also an option in the mid-first, but I’ve gravitated towards grabbing a point guard there. I have no heartburn passing on the next tier of small forwards: LeBron James, Jimmy Butler, DeMar DeRozan and Khris Middleton. I like Zach LaVine but have the most shares of Scottie Barnes in the fourth round. He brings versatility, playmaking, and defensive upside that few in this range can offer at the position.

Some combination of Michael Porter Jr. and Keldon Johnson has ended up on many of my teams because of injury concerns. I’ll take the value all day in the sixth and seventh rounds this year. Should I opt not to draft those guys, I’ve had my eyes set on landing Franz Wagner and Herbert Jones, who have ADPs between the seventh and eighth rounds. However, I’ve got Jones several times in the ninth round; keep that in mind.

Power Forwards: Wait for the value in the later rounds

I haven’t drafted many power forwards within the first two rounds; instead, I’ve been stockpiling shares of my second and third tier of power forwards — primarily Zion Williamson and Evan Mobley. Their ADPs are neck and neck at 39 and 40, but both offer different categorical attributes. For Zion, it’s his scoring, FG%, rebounding and above-average assists for the position. Mobley is a solid source of scoring and rebounding but gets an edge for his defensive prowess. Both guys are going in the early-to-mid fourth rounds of drafts, but I’ve had to jump for Zion a couple of times in the late third.

[Try Yahoo Fantasy Plus for free to get premium basketball tools]

From the looks of it, Brandon Clarke is the player I’ve been over-drafting in fantasy leagues — typically around the ninth round. Still, given the emergence of PF Santi Aldama, he might have a leg up on Clarke in holding down the power forward spot in the absence of Jaren Jackson Jr.

My late-round home-run hitters are PJ Washington, Jalen Smith and Jabari Smith Jr. Washington should earn more minutes sans Miles Bridges, and if he can secure the starting gig, he’ll be a great source of steals, blocks and threes. Both Smiths are in for significant roles in their respective young offenses. Jalen can be a valuable source of rebounds, blocks and FG%, while Jabari is a true stretch four who should compete for Rookie of the Year honors. Both guys go beyond the ninth and tenth rounds and could far exceed their ADPs.

When I say get non-traditional bigs, I’m referring to the centers who only grab rebounds, provide a block and score from no greater than five feet from the rim. The centers who are primarily screen setters and rim protectors can get played off the court in a heartbeat. So if you’re looking for a big man, make sure they have a more prominent role than that in the game plan. The obvious picks of Nikola Jokic, Joel Embiid and Anthony Davis head up the first two rounds of fantasy drafts, but I like waiting for Domantas Sabonis. He is one of the best passing big men but also gives you a high-end double-double nightly. I’ve been taking him as a late second-rounder or early third selection, which is right at his ADP of 23.

I teased my appreciation for Kristaps Porzingis in my center tiers article as a player (when healthy) that offers top-20 appeal this season. His ADP is 47.7, so he will go near the fifth draft round. Certainly someone I’ve been pleased to roster given his knack for threes and blocks.

Alperen Sengun has been one of my reach players, as I’ve seen his ADP skyrocket this offseason. He will cost at least a late fifth or early sixth-round pick in the current market. Al Horford and Wendell Carter Jr. end up on my roster when I focus on other positional needs. Still, both offer solid peripherals with a steady source of rebounding and defensive stats in the seventh and eighth rounds of drafts.