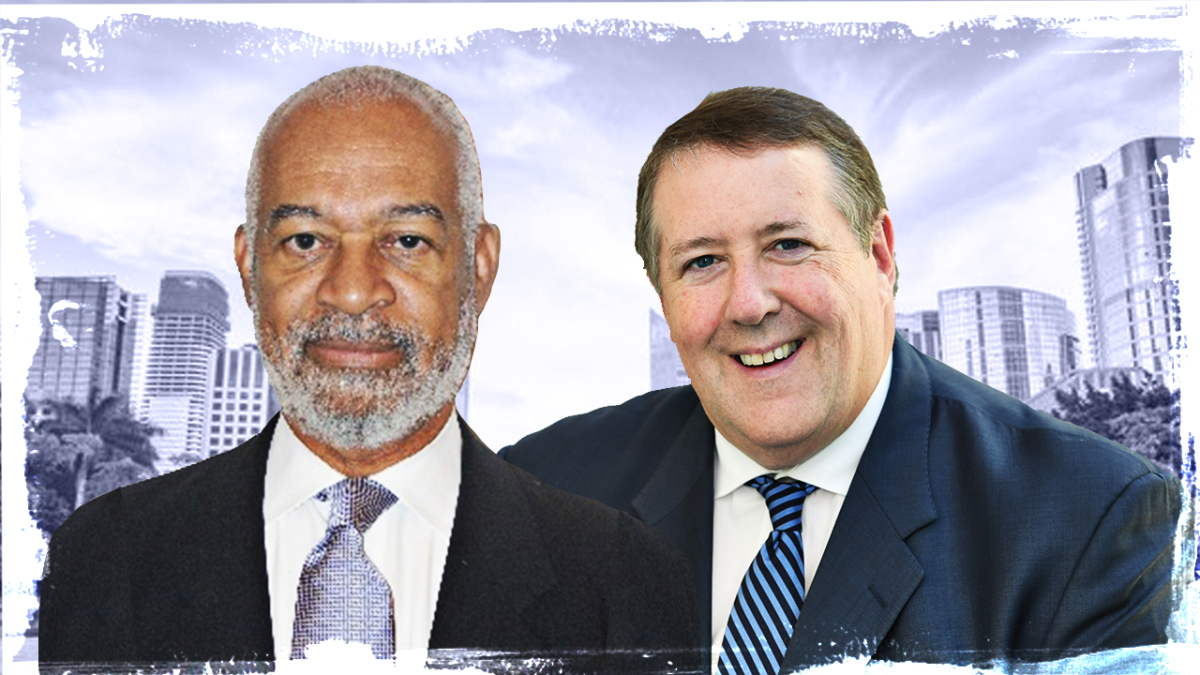 When results of the NBA-commissioned, external investigation of Phoenix Suns and WNBA Phoenix Mercury owner Robert Sarver were revealed, a cry went up based on the acts of hostility directed at African Americans and women in the workplace detailed in the report. There was clearly no way back for Sarver, and he soon announced that he was in the process of selling both franchises.

Sarver’s ownership has had real human costs for the sport and needs to prompt permanent changes in how the NBA and the other major sports deal with owners. Sarver is hardly the only example of egregious owner misconduct, but he should become the example that drives a change.

It’s important to absorb the human toll of Sarver’s tenure. Writing on the Culture in Sports weblog, Dr. Jeremy Piasecki, whose expertise is in toxic work environments, calculated the more than 17 years of hostility directed at African Americans and women as 6,200 days of documented racialized, misogynistic and awful behavior coming from Sarver and others in his workplace.

That brings us to the players and their union, the National Basketball Players Association (NBPA). Sarver’s conduct had to have spilled over into the players’ lives and careers and creates some critical questions on where this goes next and how a solution can be reached that will protect the NBA, its players, and all of its employees from future Sarvers. It is the players who wield the most influence and who have the most options at their disposal to create a better future.

Sarver doesn’t simply own a team or employ players: NBA owners are in partnership with their players. They have a revenue-sharing partnership, one that has been collectively bargained, meaning they make money, for one another. When an owner’s behavior affects revenue, it is the duty of players and the NBPA to hold that owner accountable.

What Can the Players Do?

Players should be entitled to several remedial actions and should look to enforce their rights as part of a process that both tallies Sarver’s harms and prevents these harms from repeating in different markets with different owners.

The first of these is an immediate forensic audit of the Suns by the NBPA going back to 2004, when Sarver took over. Sarver’s actions were part of a pattern of repeated, unacceptable behavior that undermines trust in every dimension. The union needs to press for discovery of all the effects of that behavior on the players and the franchise.

The players may also seek the help of the National Labor Relations Board (NLRB). The current Biden NLRB is as union-friendly as any in recent memory, and the question of whether the behavior of Sarver, and his leaders with the Suns and Mercury, abridged the federal protections players enjoy under Section VII of National Labor Relations Act (NLRA) is a relevant one. It is difficult to imagine that players’ rights weren’t affected when Sarver frequently and freely used racist and misogynist language, or that decisions weren’t made based on those comments that either chilled or diminished players’ rights. Former players and the NBPA should consider the use of unfair labor practice charges against Sarver and by extension the NBA. This won’t provide sweeping resolution but brings the weight of the federal government to the resolution process. Neither of these potential remedies were used with Donald Sterling in 2014. They should be now.

Finally, the NBPA must demand amendments to its Collective Bargaining Agreement (CBA) and the league’s constitution that define the grounds for behavioral violations by owners, specifically acts of racial and sexual discrimination, and create protocols for addressing such violations should they occur.

This is uncharted territory in professional sports labor-management agreements. But the effects of owner misconduct are profoundly felt, and league commissioners are constrained to act against recalcitrant owners out of fear of causing a loss in franchise values. The time has come to amend sports’ most important documents to include owner behavior.

All this points toward the need for constitutional and CBA reforms to both prevent this kind of behavior and to deal with future events more effectively.

NBA commissioner Adam Silver is nothing less than forward thinking. He must be reading the tea leaves and knows that Congress may impose more severe governance solutions on his owners if he can’t fix this himself. He already has taken the unique step of creating the joint NBA Social Justice Coalition to address critical societal inequities.

A solution from past collective bargaining would be to create a special master to adjudicate conduct that is antithetical to the league’s positions on race and gender. Special masters had been effectively used in resolving thorny issues in the NBA and NFL in years past. The NBA and NBPA had a long and successful experience referring certain collective bargaining issues for resolution by a special master during some of their greatest years in the 1990s, but more management-friendly CBAs eliminated oversight of the special masters. Taking such a step now on issues of discrimination would assure trust in the outcome, whether the case involves an owner, a coach or a player, and would create confidence that every franchise takes these issues seriously and that initiatives such as the Social Justice Coalition, and so many others put forward by pro leagues, are more than mere symbols.

The NBA and the other major professional sports leagues should move on these reforms. Leveraging out Sarver may quiet the calls for reform but only for a moment. It won’t end the risk from behavior like Sarver’s or the threats bad owners pose, but meaningful reform in collective bargaining and league constitutions can.

Charles Grantham is director and associate professor of the Center for Sports Management at Seton Hall University’s Stillman School of Business. He previously served as the first executive director of the National Basketball Players Association.

Robert Boland, J.D., is a faculty member at Seton Hall University Law School and is of counsel to the law firm of Shumaker, Loop, & Kendrick, where he practices sport and labor law.