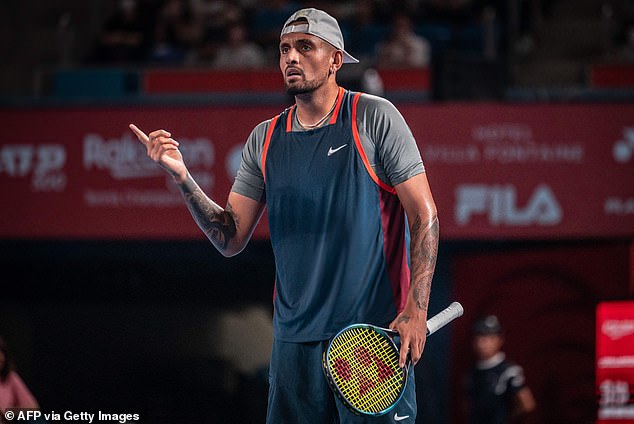 Nick Kyrgios has revealed how he had to overcome breathing problems before breezing into the second round of the Japan Open.

Australia’s Wimbledon finalist was back in impressive business on court in Tokyo on Tuesday while in his home city of Canberra, his lawyer was in court applying to have his charge for alleged assault against former girlfriend Chiara Passari dismissed on mental health grounds.

The common assault charge relates to an incident in January 2021 that was reported to ACT police in December.

Kyrgios’s lawyer Michael Kukulies-Smith said the tennis player’s mental health history since 2015 made the application appropriate, citing a number of public statements made by the world No.20.

The offence carries a maximum jail sentence of two years if convicted.

Kyrgios, who’s set to appear in person at the next hearing in February, was evidently not distracted by events back in Australia as he saved a break point in his opening game before going on to an emphatic 6-3, 6-1 victory against Taiwan’s Chun-Hsin Tseng in the Ariake Colosseum. 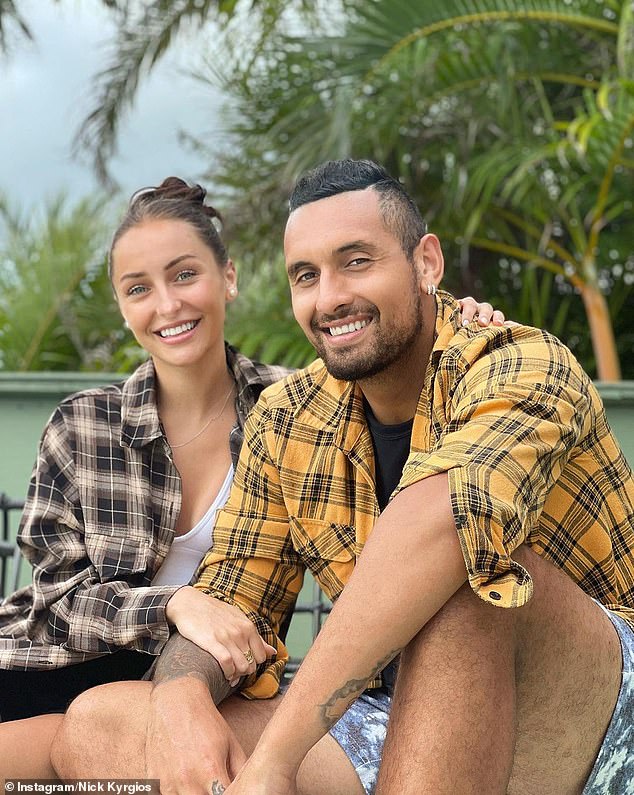 See also  'We Can All Party Together!': Roger Federer Hints At Farewell Tour After Playing Final Career Game

But Australia’s no.1 admitted afterwards that his early struggle in the 66-minute rout had been down to a touch of breathlessness as well as ring rust in his first tournament since his US Open quarter-final exit.

Telling reporters how he’d found it difficult to breathe because of the high humidity and different air conditions compared to back home, Kyrgios also noted how the courts were speeding up – something he feels will work to his advantage as he seeks his second title of the year.

Kyrgios has to be careful, having also struggled with asthma at the start of the season, with the condition forcing him to pull out of a warm-up match before the Australian Open. 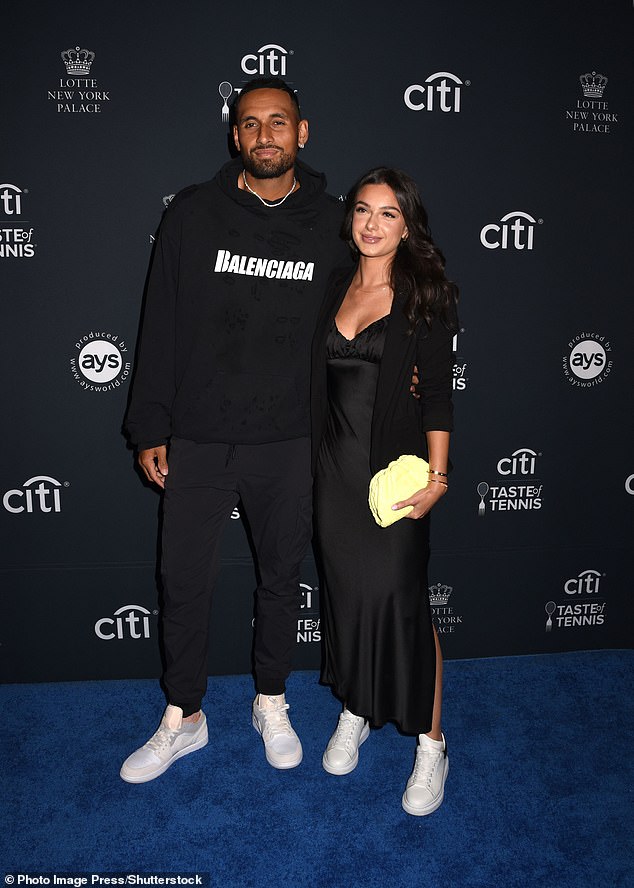 In Tokyo, though, the best server on tour this year dropped only four more points on his own delivery after his first-game struggles, winning 25 of 29 points on first serve.

‘I played really solid,’ said the No.5 seed in the tournament.

‘I came out a bit slow, but I don’t play many matches so it’s hard to just get straight back into that competitive flow. But as soon as I held the first game I kind of found my form again and played really well.

‘The court is obviously playing faster compared to normal hard court events. I’m not complaining about that – I think big servers and guys who like to take the ball early and have flat backhands, it suits our game style.

‘It’s fun tennis to watch, people playing aggressive and coming to the net and serving big. I think that’s the type of tennis that fans like to see sometimes. The court’s probably faster than average, but I like it,’ said Kyrgios. 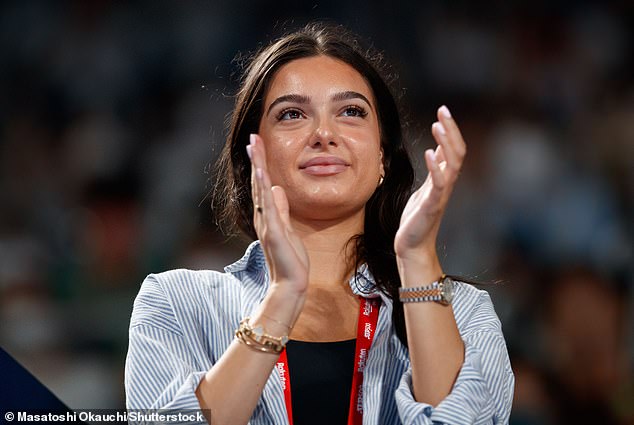 It was Kyrgios’s 36th win of his breakthrough season, and sets him up to maintain his top-20 position as he gets ready to face Poland’s Kamil Majchrzak in the next round.

He was the sole Australian survivor, though, as Alex de Minaur went down 6-3 6-2 to Kwon Soonwoo and Thanasi Kokkinakis fell 6-4 7-6 (7-4) to ninth seed Borna Coric.