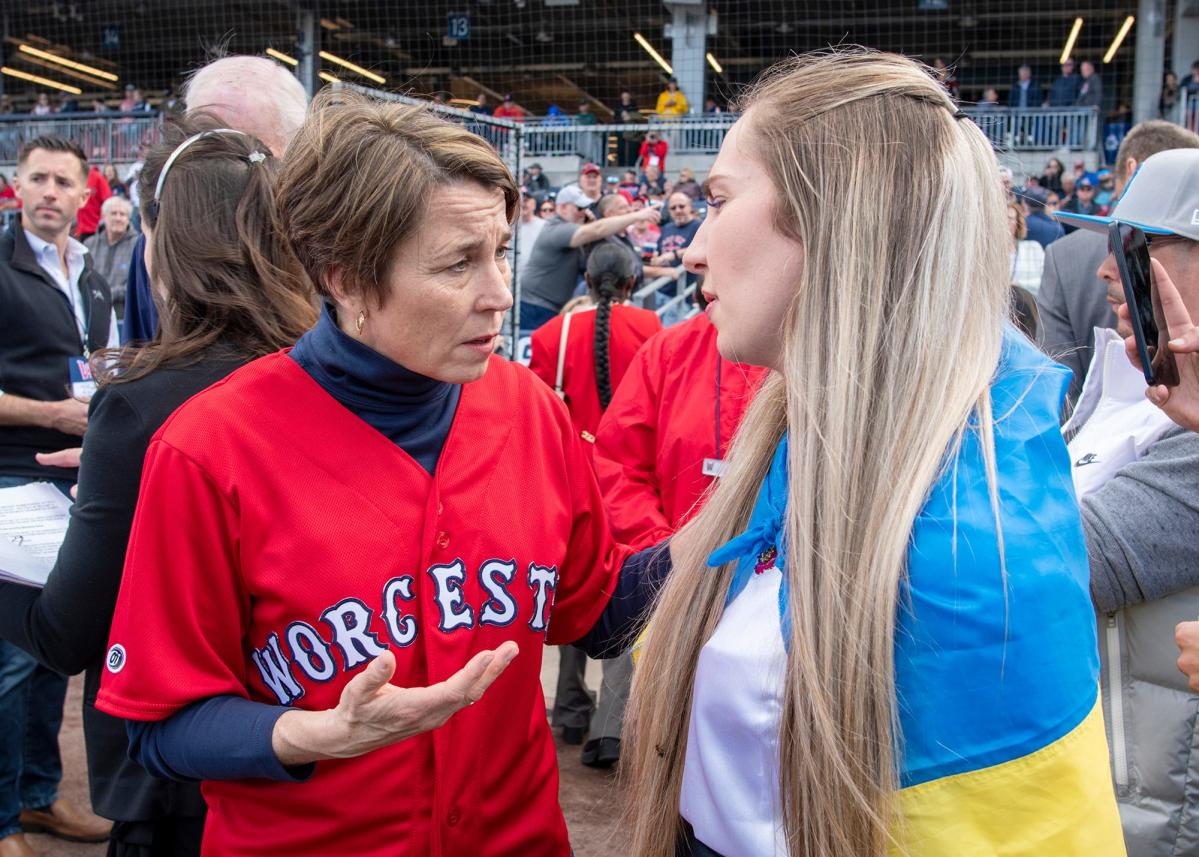 It isn’t very often that a candidate for a major political office in the United States is also a huge fan of the sport of basketball, to say nothing of the Boston Celtics. It’s even less common that they are scholars of the game’s history. And it’s nearly unheard of one being all that and a former pro in the sport.

But that would be an excellent way to describe the current Democratic candidate for Governor in the Commonwealth of Massachusetts Maura Healey. Currently the state’s Attorney General since 2014, Healey has previously been co-captain of the Harvard Crimson women’s basketball team and played overseas in Austria for UBBC Wustenrot Salzburg.

Healey has thrown her hat in the ring for the Governorship, but she doesn’t just stick to politics; a serious fan of the Celtics and the sport in general, she spent her years as a player donning No. 14 in honor of Celtics legend Bob Cousy, and her time playing the sport inflects her work as a politician today.

The hosts of the CLNS Media “Celtics Lab” podcast got a chance to sit down with her to talk about the Celtics of today and our past, the sport more broadly.

At the end of the pod (so you can drop out if that’s not your thing), we talk about her plans and tasks ahead if she wins the race to be 73rd Governor of Massachusetts.

Join your usual hosts Cameron Tabatabaie, Alex Goldberg, and Justin Quinn for one of our favorite interviews in some time, as well as the trickle of news coming in from Donovan Mitchell’s trade to the Cleveland Cavs to rumbles of what Boston might do to fill their final remaining open roster slots.

Where are the Boston Celtics expected to finish in the 2022-23 regular season?

Could Carmelo Anthony be a productive vet for the Boston Celtics?

Recent HoopsHype analysis has Boston Celtics with the No. 8 center in 2022-23