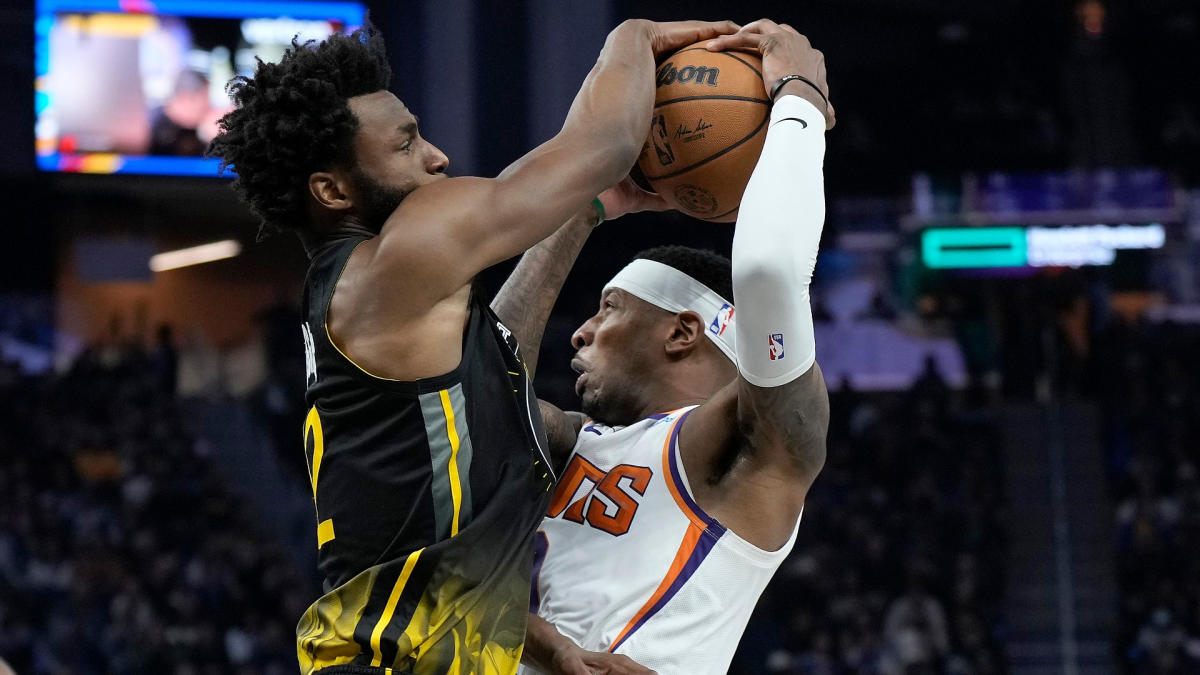 The Warriors began their eight-game homestand winning five in a row.

However, Golden State concluded the homestand having lost three straight after their 125-113 loss to the Phoenix Suns on Tuesday night at Chase Center.

While there might be unrest within Dub Nation, Warriors coach Steve Kerr sees the loss as a learning lesson for his team.

“I actually told the coaches, ‘I think this could be a good thing for us, honestly,’ ” Kerr told reporters postgame. “You need to get a wake-up call. You need to be reminded how hard it is to win. And you need to understand the level of commitment to each other, to the game that it takes to win a title.

“Our vets know that our young guys are still learning all that. But hopefully, this is the jolt that we need to get ourselves going because it’s been this first half of the season has been full of stops and starts.”

At 20-21, Golden State is at the halfway point of the 2022-23 NBA season and Draymond Green recently stated in a recent episode of “The Draymond Green Show” that he believes the team is beginning to turn the corner.

With Andrew Wiggins and Steph Curry returning from their respective injuries, they surely will help the Warriors turn the corner and find their missing identity. Nevertheless, as Kerr noted, the Warriors’ young players must remember the mental fortitude needed to win an NBA championship.

And Tuesday night’s loss might be what’s needed to kick-start that process.