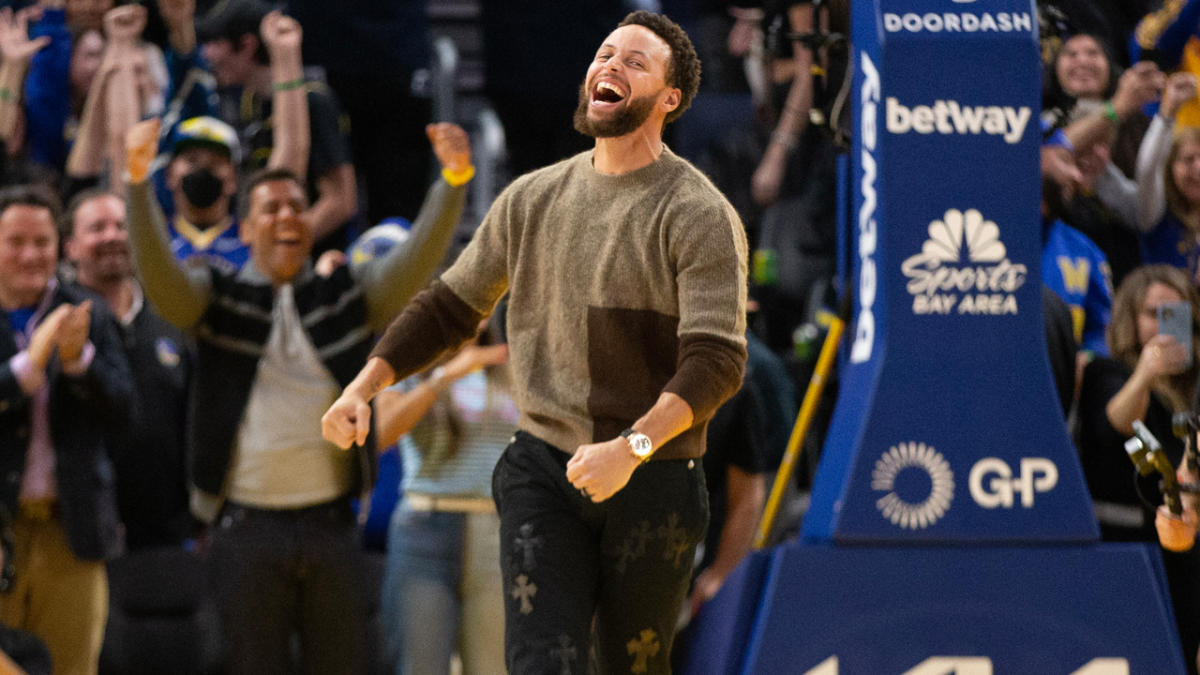 Steph Curry and the Warriors were hopeful he would make his return to the lineup against the Spurs on Friday in San Antonio, but that timeline might have been pushed up by a few days.

Curry officially is listed on the injury report as questionable for the final game of their eight-game homestand against the Phoenix Suns on Tuesday after reporters initially were told he was probable.

Curry has been out since sustaining a left shoulder subluxation against the Indiana Pacers on Dec. 14. He has been practicing with the Warriors over the last few days and has been wearing a sleeve over his left arm and shoulder.

Last Wednesday, Warriors president and general manager Bob Myers said on 95.7 The Game that the hope was that Curry would return against the Spurs, but two days later, the reigning NBA Finals MVP took a big step in his rehab by practicing fully with the team.

After Friday’s practice, Curry wouldn’t address a specific return date, only noting that he’ll play when he feels ready.

In the 11 games Curry has missed since suffering the injury, the Warriors have gone 6-5, including winning the first five games of the current homestand. They begin the week 20-20 and in seventh place in the Western Conference.