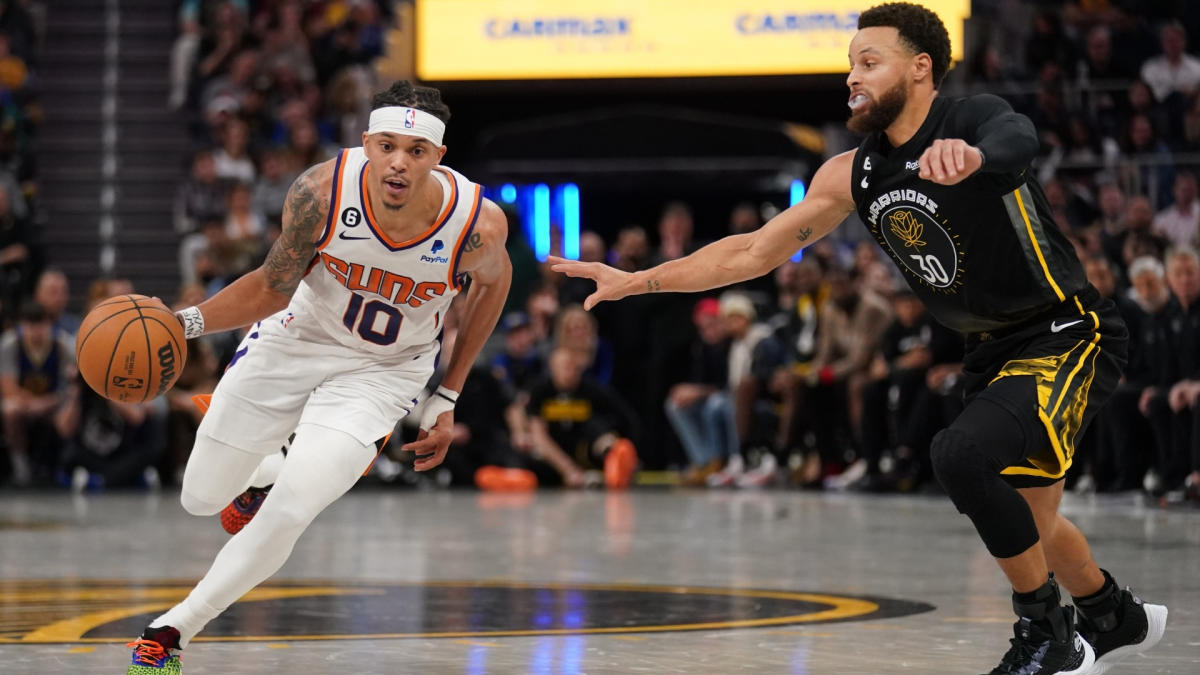 Steph Curry is one of Damion Lee’s biggest supporters. However, the Warriors’ star wishes that his former teammate didn’t go off for 22 points in the Phoenix Suns’ 125-113 win over Golden State on Tuesday night at Chase Center.

Lee did most of his damage against the Warriors from the free-throw line going 14-for-14. The 30-year-old’s performance had Curry conflicted after the game.

“He played extremely well,” Curry said. “I don’t like to see it at all. I already cheered him on his first game in Phoenix at home when he hit the game-winner. So I did enough cheerleading for D-Lee.

“I am proud of him, the way he’s played throughout the year and everybody he talked to in the Suns organization speaks so highly of who he is as a person, who he is as a player, what he does for a locker room, and again, how he’s been playing on the court. He’s shooting the ball at an extremely high level. So you hate to see it against our team.”

Lee spent four seasons with the Warriors, winning the 2022 NBA Finals. Now the veteran guard has taken his championship experience to the Suns. Phoenix is attempting to return to the NBA Finals after losing in 2021 and Lee knows what it takes to lift the Larry O’Brien trophy.

See also  ‘He was what greatness was all about’

While the Warriors put Lee in big-game situations to gain experience and thrive under pressure, Golden State, like Curry, might have wished that his performance hadn’t happened against them.