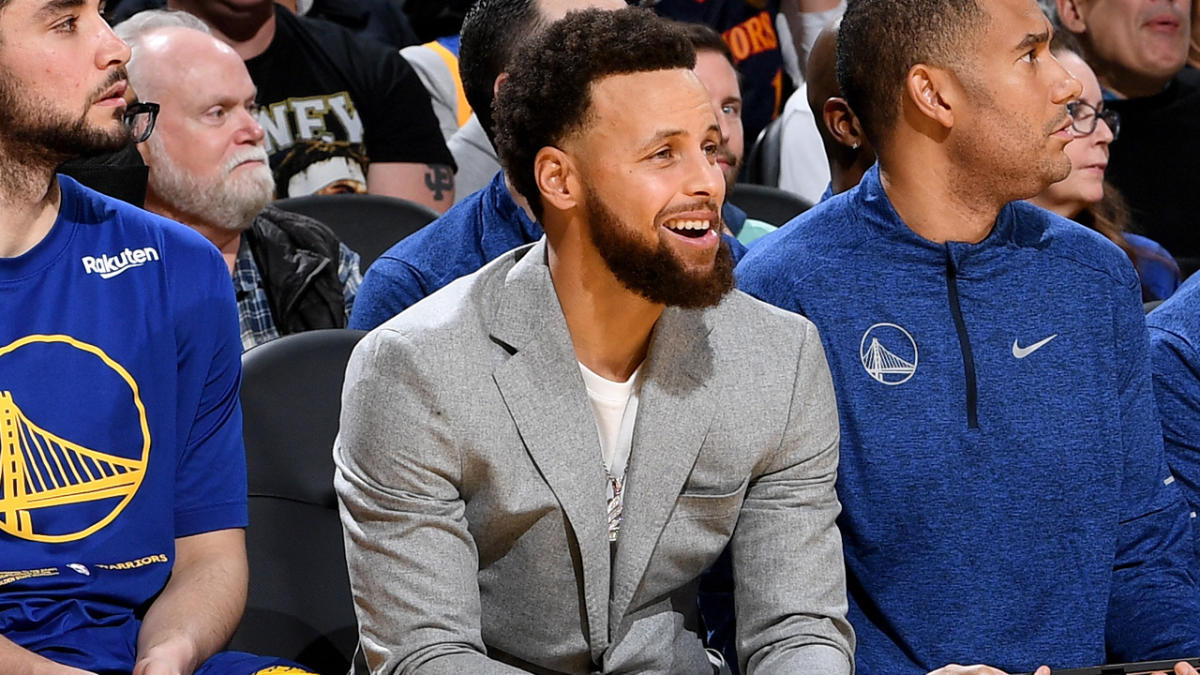 When Steph Curry isn’t dominating on the court, he’s sharing his knowledge so other basketball players can do the same.

On Sunday, Curry was spotted at Haas Pavilion with his mother, Sonya, to watch the Cal Golden Bears women’s basketball team take on the Stanford Cardinal.

After the game, Curry spoke to the Golden Bears about how the team is getting better, despite Cal’s tough 60-56 loss.

“We’re getting better — you have to believe you’re getting better,” Curry told the team (h/t The Associated Press’ Jeanie McCauley). “Eventually you’ll get into a game and you’ll look at each other … and then it’s going to click.

“So maintain that patience through all these growing pains, because it will all pay off.”

Not only was Curry there to support women’s basketball, but the Warriors star also was there to support Stanford’s Cameron Brink, a 6-foot-4 guard that attended Curry’s elite camp in 2018, per McCauley.

The Curry and Brink families are extremely close. Brink is the daughter of Michell Bain-Brink, Sonya Curry’s best friend and roommate at Virginia Tech, and Greg Brink. Brink is Sonya Curry’s goddaughter and has known Warriors star Steph Curry since she was little.

With Stanford up two, 58-56, with 10.8 seconds to play in the fourth quarter, Cal ran a play that got Claudia Langarita open for a shot at the elbow. However, the shot was long and the Cardinal snuck out with the win.

At any rate, it’s not uncommon to see NBA stars supporting various levels of women’s basketball, and Curry has made it a point to do so across his career. The late Kobe Bryant was an ardent supporter of the WNBA, along with Chris Paul, LeBron James and others.

As Curry continues to rehab his injured left shoulder, the 34-year-old has more free time than he would like.

However, he’s still around the game in some capacity.