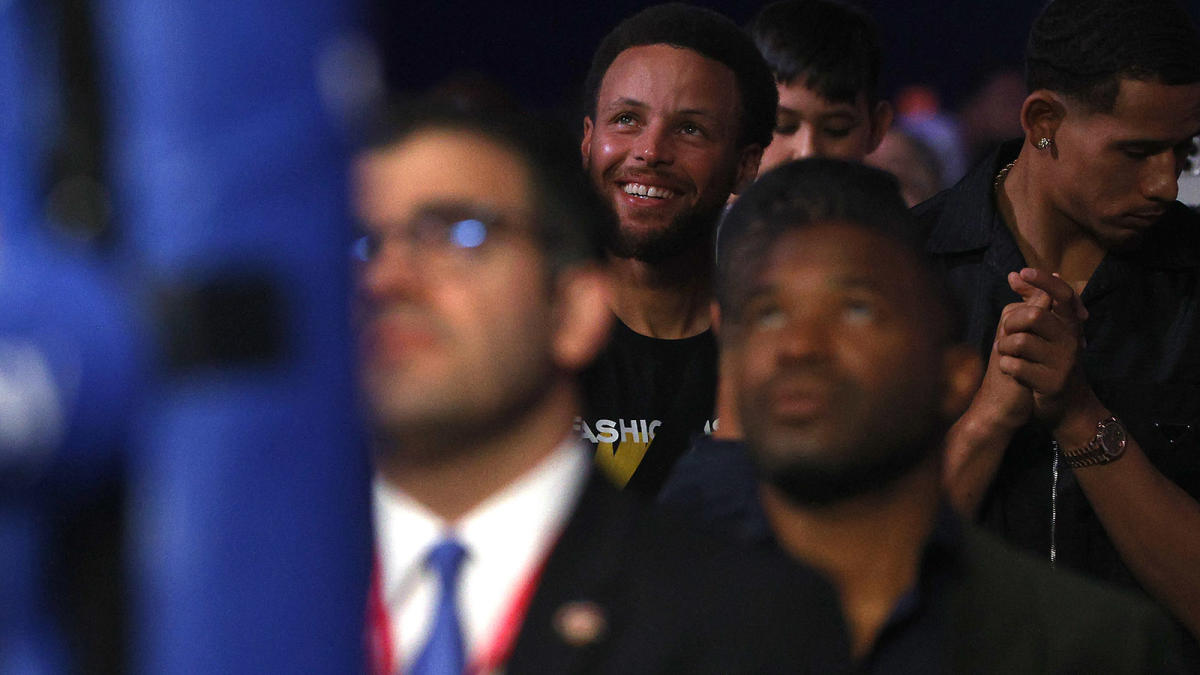 Steph celebrates Canelo’s big victory: ‘All we do is win!’ originally appeared on NBC Sports Bayarea

Greatness seems to follow Steph Curry around no matter where he goes.

The Warriors superstar was in attendance for the trilogy boxing match between Canelo Alvarez and Gennadiy Golovkin on Saturday night at T-Mobile Arena in Las Vegas. After Alvarez earned the unanimous decision victory over his longtime rival, Curry celebrated the night with the 32-year-old boxer.

“Here with the champ, baby, Canelo,” Curry said in an Instagram video. “We got it done. That’s all we do is win, baby.”

Curry took in the bout alongside his former Warriors teammate Juan Toscano-Anderson.

In classic Curry fashion, the reigning NBA Finals MVP broke out his signature “night night” celebration at the match.

Toscano-Anderson appeared to enjoy the moment, just as he did while Curry put the Denver Nuggets, Memphis Grizzlies, Dallas Mavericks and, finally, the Boston Celtics to sleep during the Warriors’ championship run.

Those two players will be opponents Oct. 18 when the 2022-23 NBA season tips off with a matchup between the Warriors and Toscano-Anderson’s new team, the Los Angeles Lakers.

Alvarez waited four years between fights against Golovkin — the same amount of time that Curry endured between championships until the Warriors defeated the Celtics in six games in June.

Champs always rise to the top.