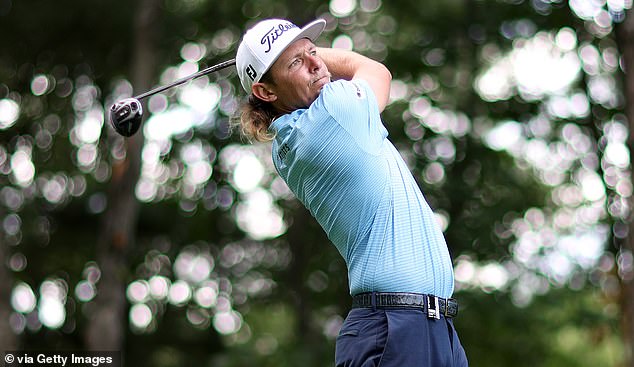 Following the $140million defection of Aussie star Cameron Smith to LIV Golf this week, one high-profile sporting entrepreneur believes there is no end in sight to the civil war currently ripping the sport apart.

James Erksine, who has managed the likes of Shane Warne, Tiger Woods and Greg Norman, is predicting testing times ahead for the PGA Tour.

The manager to the stars pointed to the whopping money on offer from their Saudi-backed rivals, making it near impossible to compete against in some instances.

‘Golf is in disarray at the moment, it’s fractured, and I don’t think anybody knows how the fractures are going to be repaired,’ Erskine told The Age.

‘He’s a bloody good bloke, Cameron Smith, he is a really nice chap. There’s nothing malicious about it [the decision to join LIV].

‘I’m sure he’s been tormented by the decision. But to people that do criticise it, I’d ask, if your son was offered $100million US to play for three years, what would you do?’ 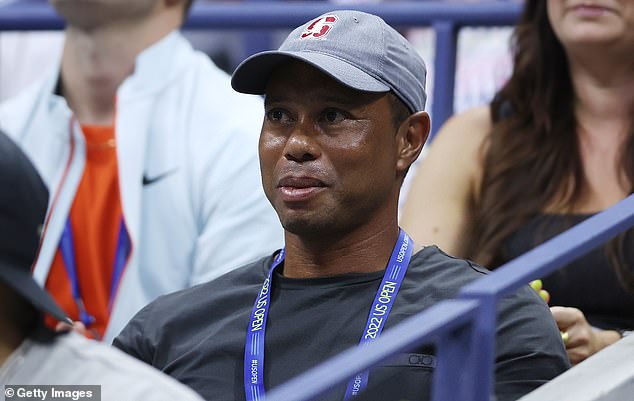 James Erksine, who has managed the likes of Shane Warne, Tiger Woods (pictured) and Greg Norman, is predicting testing times ahead for the PGA Tour 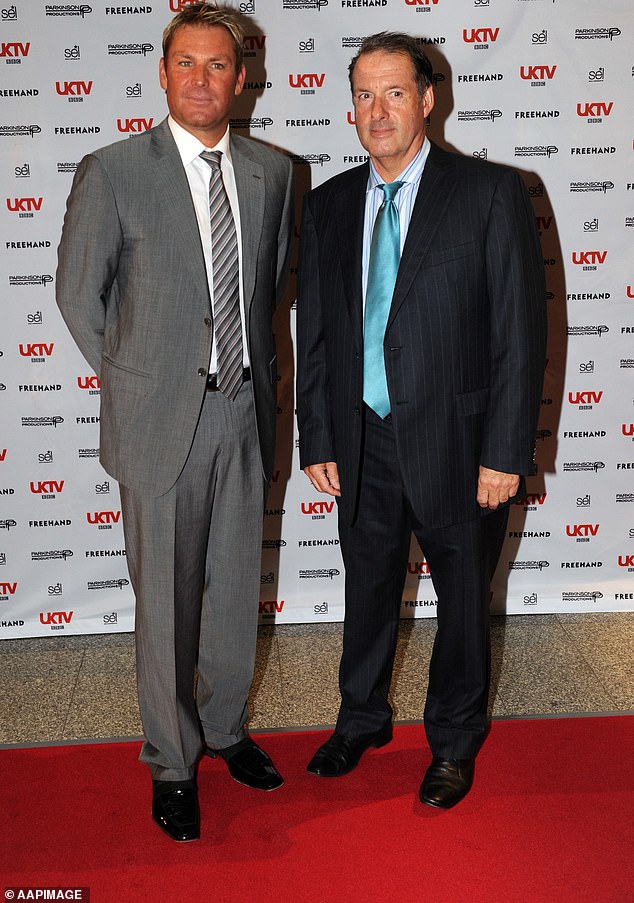 Erskine (pictured right) stated ‘golf is in disarray at the moment, it’s fractured and I don’t think anybody knows how the fractures are going to be repaired’

Smith, 29, admitted money was a factor in his decision to defect to the LIV tour, but also pointed out the opportunity to spend more time in Australia after seven years living in the US was significant.

‘It was obviously a business decision for one and an offer I couldn’t ignore. The biggest thing for me joining is [LIV’s] schedule is really appealing,’ the world number two said.

‘I’ll be able to spend more time at home in Australia. I haven’t been able to do that, and to get that part of my life back was motivating.’

The British Open champion added ‘little things like missing friends’ weddings, birthday parties and seeing your mates having a great time at rugby league games has been tough.’

Despite leaving the PGA Tour, Smith will still be able to compete in the four majors each year after hoisting the Claret Jug in July, giving him the opportunity to defend his title at St Andrews in Scotland come 2023. 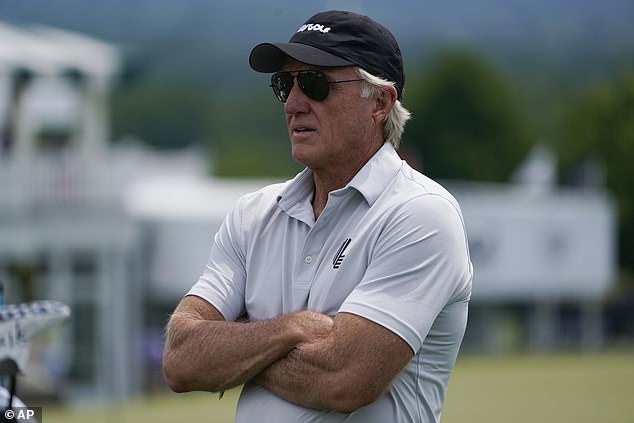 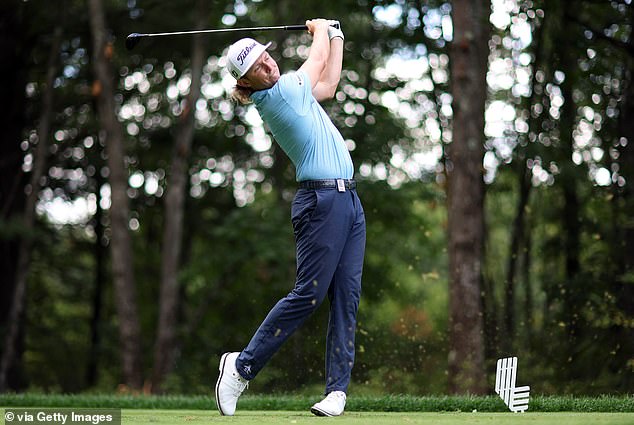 And the Queenslander clearly doesn’t regret his decision based on his comments this week.

‘This is a new kind of chapter in my life,’ he said. ‘I think this (LIV tour) is the future of golf. ‘I think it [the sport] needs to change, particularly as our fans become younger.

‘I think we need to do something to make it exciting for them… it’s been the same for a very, very long time and it needs to be stirred up a little bit.’

Smith admitted a phone call from Aussie golf legend Greg Norman – the CEO of LIV golf – shortly after his British Open triumph played a huge role in convincing him to turn his back on the PGA Tour.

‘He’s my idol – he’s someone that I’d always listen to,’ Smith said, having played in Norman’s junior golf foundation until he was 18.