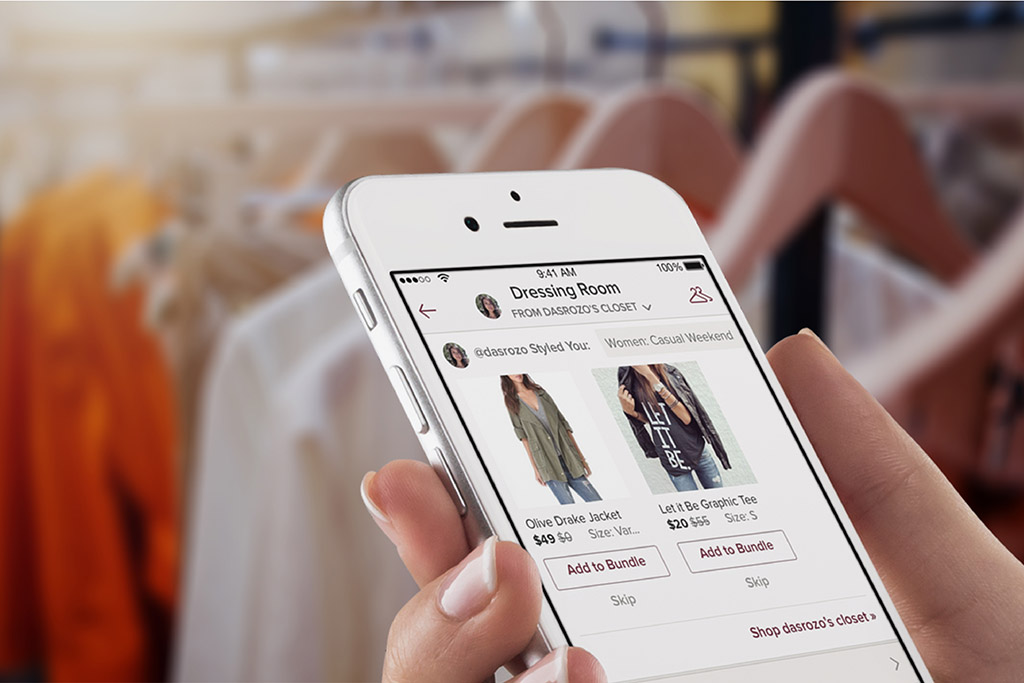 Naver Corp. will acquire Poshmark Inc. and all of its issued and outstanding shares for $17.90 in cash, or $1.2 billion.

The deal, which represents a 15% premium on Poshmark’s closing stock price on October 3, 2022, is expected to close in Q1 of 2023 and is subject to approval by stockholders.

Poshmark shares were up 13% on Tuesday morning before markets opened.

The Korean internet company, which runs the country’s largest search engine and e-commerce platform, said the deal will help Poshmark develop its technological capabilities and expand its peer-to-peer resale platform across Asia and to new markets. For example, Poshmark will be able to leverage Naver’s AI-based capabilities, such as its image recognition and search technologies.

Poshmark went public in January 2021 and raised $277 million after selling 6.6 million shares priced at $42 apiece. Since then, the resale platform’s stock has steadily dropped, despite reporting an increase in active buyers throughout the pandemic.

Poshmark founder and CEO Manish Chandra, who will remain on board to lead the company, said that the deal with benefits the platform’s employees and shareholders, the latter of whom will receive “significant and immediate value.”

The deal is expected to jumpstart annual revenue growth beyond 20% in the short-term by giving Poshmark access to Naver’s financial and technological infrastructure to expand growth overseas. The companies also expect to save $30 million in run-rate annual costs within two years of the deal closing.

Poshmark currently has 80 million registered users across 90% of U.S. zip codes. The company generated about $2 billion in gross merchandise value in 2021, with a gross margin of 85%.

Poshmark last October launched its “Brand Closet” program, which allows brands to connect with Poshmark buyers through the platform’s existing social selling features. Through the program, brands will be able to share limited products, conduct meetings with shoppers and create awareness through branded parties on the platform, all while driving secondhand sales online.