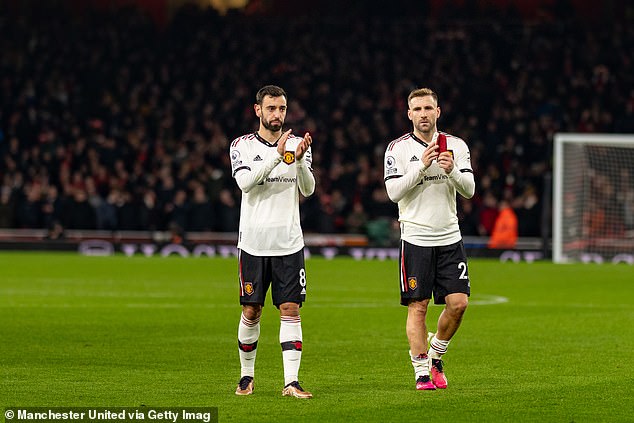 ‘We are still watching a lot of the same players… they are still making mistakes’: Gary Neville and Roy Keane insist Man United’s squad needs investment if they are to challenge for trophies

Gary Neville and Roy Keane have insisted that Manchester United players are making ‘the same mistakes’ that were prevalent in their poor run despite their recent good form.

United suffered a 3-2 defeat against Arsenal in the Premier League on Sunday to fall 11 points behind the division’s leaders and slip down to fourth in the table.

The former United players, speaking on Sky Sports after the game, admitted that it’s ‘the same players’ turning out for the club that played when they were struggling, before giving manager Erik ten Hag a pass for the errors. 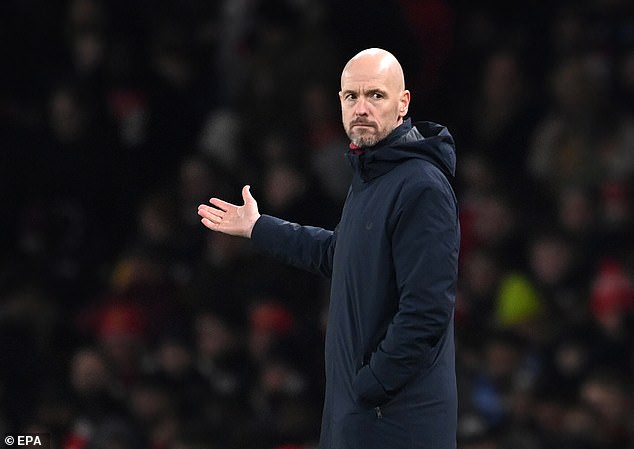 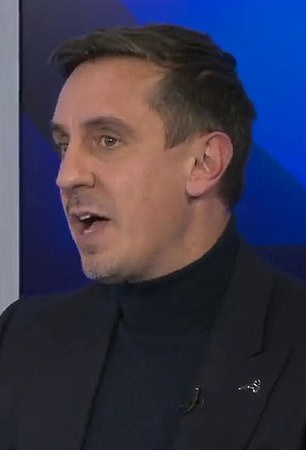 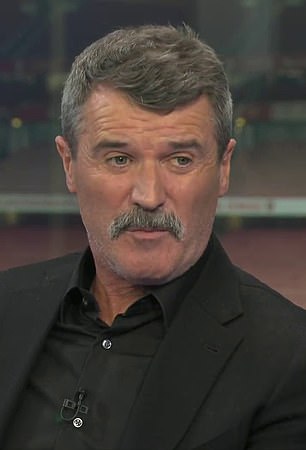 ‘We are still watching a lot of the same players aren’t we, they have spent a fortune, but we are watching the same players, that United fans, we, the coaches have said over the last few years haven’t been good enough in previous seasons yet they are still playing’, Neville said.

‘I think Ten Hag is getting the maximum out of them, but they are still making mistakes in the big moments.’ 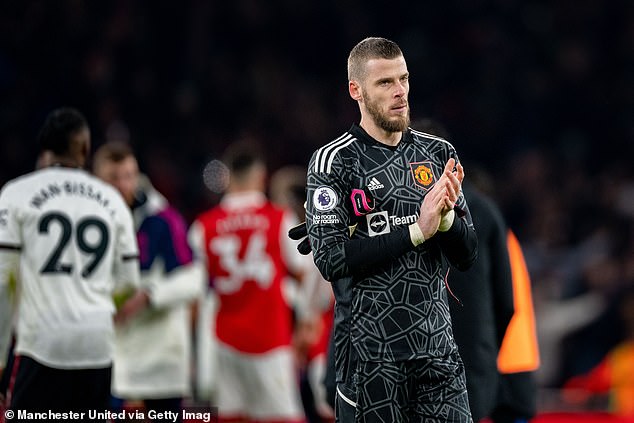 Neville then continued: ‘I don’t think it is down to the coach, I think he is doing the very best he can with them.’

The atmosphere at Old Trafford has been more positive this season under Erik ten Hag, with United looking good for a top four finish in current form.

Players such as Antony, Raphael Varane and Wout Weghorst have joined the squad, and Neville praised the players for their efforts, but again bemoaned the mistakes. 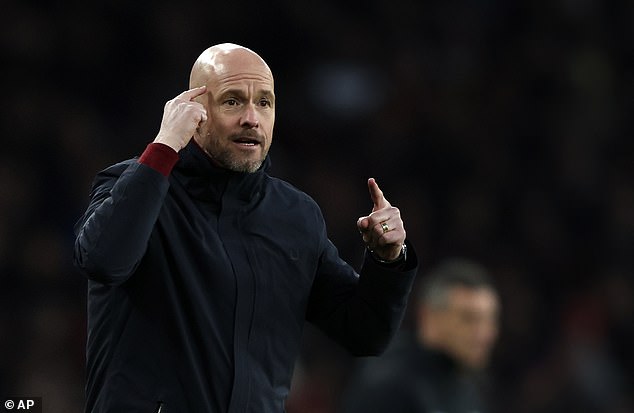 ‘The commitment is there, which is the main thing’, he said.

‘We have not always seen that. The end of last season, they had all thrown the towel in. They aren’t doing that anymore.

‘He (Ten Hag) was very serious then in his interview about the mistakes. I mean, passing the ball to De Gea and then passing to Wan-Bissaka, I think you are going to see that if you do it nine times out of 10.’