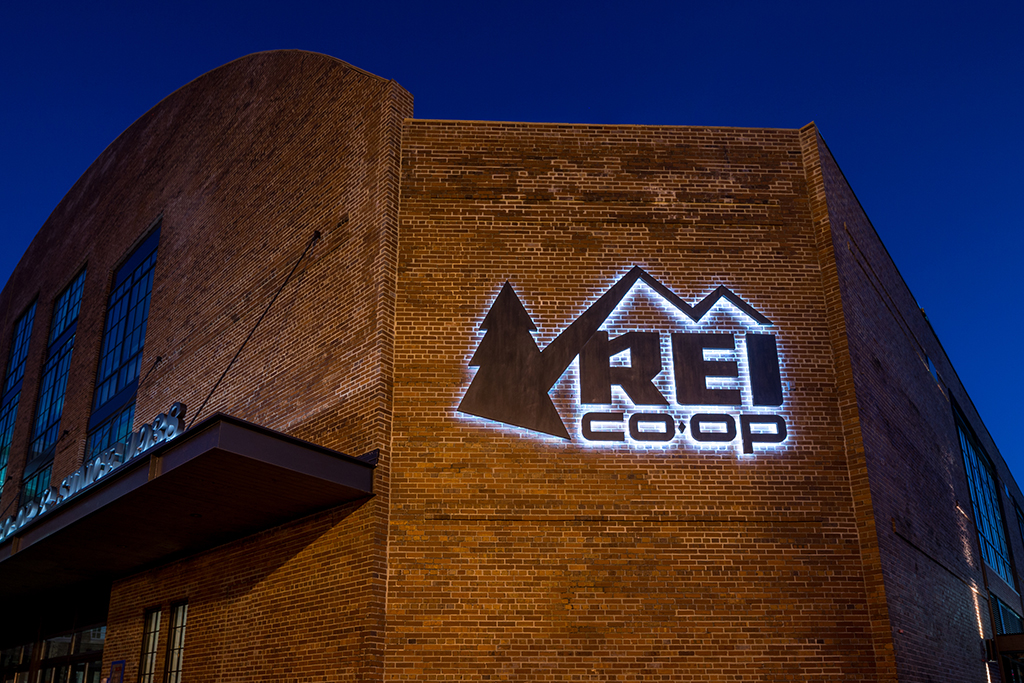 REI will permanently close its stores every year on Black Friday, the company announced on Tuesday.

After closing its doors on Black Friday every year since 2015, the outdoor retailer has made this annual tradition a permanent part of its identity. The annual practice, dubbed “Opt Outside,” was launched as a way to allow workers to spend time with family and friends during the Thanksgiving Day weekend and encourage shoppers to spend some time outside

As of this year, the program has officially been instated as a permanent benefit to employees, with REI committing to closing all stores, distribution centers, activity centers, call centers and headquarters on Black Friday every year.

While its doors will be closed, the retailer will continue to pay its more than 16,000 employees and encourage them to spend some time outside.

“Opt Outside has always been about prioritizing the experience of our employees — choosing the benefits of time outside over a day of consumption and sales,” said president and CEO of REI Co-op Eric Artz in a statement. “When we first introduced this movement, it was considered revolutionary for a retail brand, but we felt it was the right thing to do for our members and employees. Making Opt Outside an annual observance will serve as a yearly reminder of this commitment to doing the right thing for the co-op community.”

The announcement marks the latest employee-focused benefit released by REI in recent weeks. Last week, REI Co-op said it would delay the opening of its stores by two hours this election day, on Nov. 8, to give every employee paid time off for civic engagement and encourage them to vote. The co-op also created an election resource hub for employees and members alike at REI.com/vote, which includes a range of tools to allows users to register to vote and check their registration status. REI rolled out a similar program for the 2020 election.