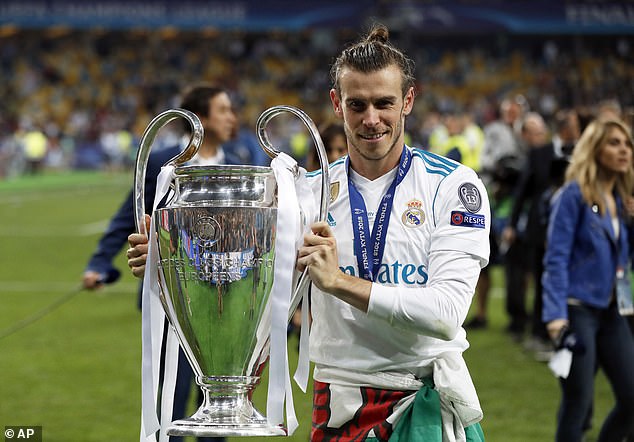 Real Madrid pay tribute to ‘one of the club’s great legends’ Gareth Bale after his shock retirement on Monday with Los Blancos keen to show ‘gratitude, admiration and affection’ to their much-maligned former star

By Peter Jenson For Mailonline

Real Madrid hailed Gareth Bale as ‘one of the club’s great legends’ when it reacted it officially to the player announcing his retirement from football.

The club said it wanted to show its ‘gratitude, admiration and affection,’ in the statement that came shortly after the former Wales international confirmed he was quitting.

Listing his 19 trophies it continued: ‘Gareth Bale formed part of our team in one of the club’s most successful periods and gave us some of the greatest memories that will never be forgotten.’

The immediate reaction elsewhere in Spain was as divided as much of the treatment he received during his nine years at Real Madrid.

In terms of foreign imports few players – including the illustrious Galaticos Luis Figo, Zinedine Zidane and Ronaldo Nazario – come close to his trophy haul at the club. And as the honours were listed in black and white in Spain’s leading football media it was tough for them not to acknowledge his importance. 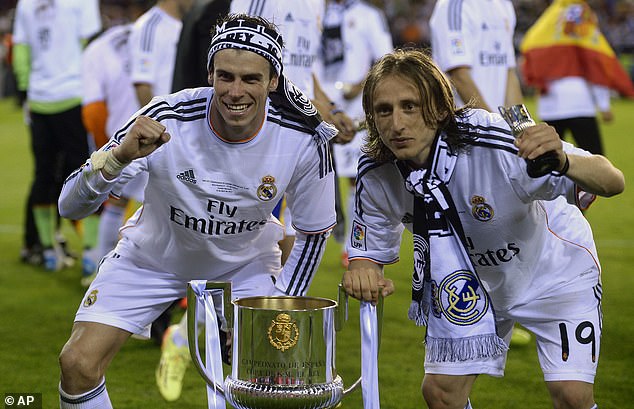 But the first few comments below Diario AS’s news story of his announcement offered up a neat summary of the range of views on him and his career at Madrid.

There were those who wished him well and thanked him for his service to the club where he spent the baulk of his career. There were others who said he’d ‘retired years ago’. Another said: ‘if he wasn’t motivated at Madrid then how was he ever going to be motivated in LA.’

While some Madrid fans will never accept him into the club’s haul of fame despite his long list of honours, others are ready to give him permanent residency and one of the best seats in the house. 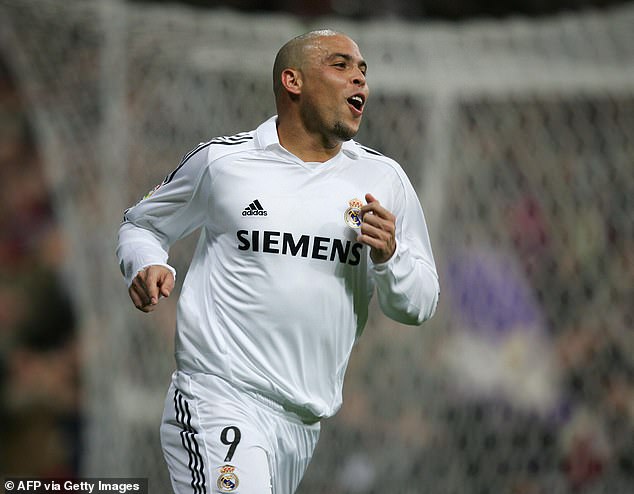 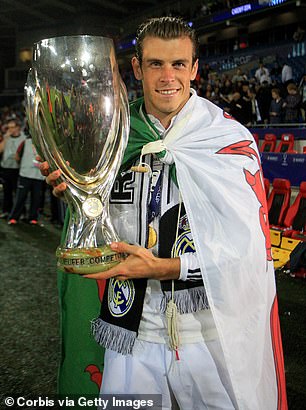 Bale enjoyed great success during his nine-year spell with Madrid

‘And there were many goals and decisive assists in other victories. He’s been laughed at too but [Ousmane] Dembele would like to be able to say he had given one percent as much to Barça as Bale has given to Madrid.’

That will colour his legacy – the fact that while the 100m euros price tag was thrown in his face during the long spells out injured. His achievements go far beyond similar signings from the same era with Ousmane Dembele and Philippe Coutinho not coming close to his success at Barcelona and Eden Hazard a shadow of Bale at Real Madrid.

The club’s statement also drew on that iconic goal scored with a run from the halfway line in the 2014 Copa del Rey final, and the overhead kick against Liverpool.

The statement concluded: ‘You will forever be linked to the history of our club. Best of luck, Gareth, and best wishes to you and your family.’ 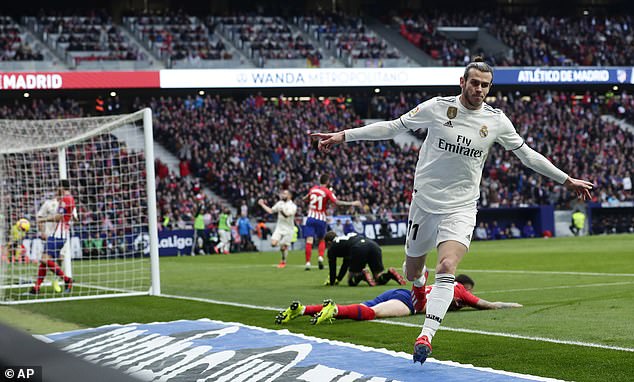 See also  Too cool for their own good? Union Berlin’s fight to retain their identity | Union Berlin