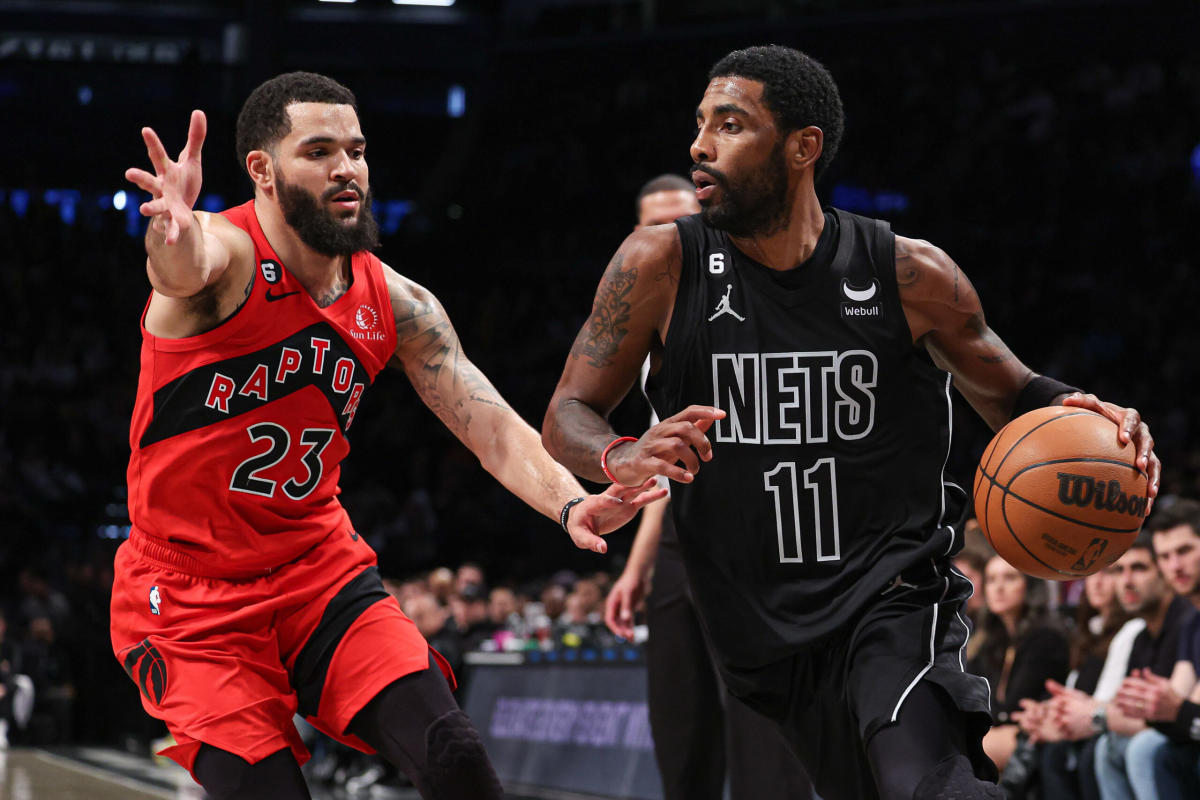 Toronto Raptors guard Fred VanVleet has played against the Brooklyn Nets four times this season. While his team was swept in the four-game regular-season series, he still understands the Nets better than most NBA teams since they play each other four times every season.

Where that is not an average margin of victory indicative of a blowout, it does indicate that the Nets were the better team. VanVleet explained the differences he sees in the Nets:

“Great teams in the league are playing great (expletive) team basketball and that’s the biggest difference that I’ve seen, especially this year. We played Brooklyn when they looked like they didn’t want to be there and they hated each other and Steve was there and you could tell it was messed up. Then, we played them recently where it was just like they’re on a rhythm and they’re on a clock and everybody’s bought in and everything’s flowing the right way.”

Brooklyn’s next game is Thursday at the Boston Celtics.