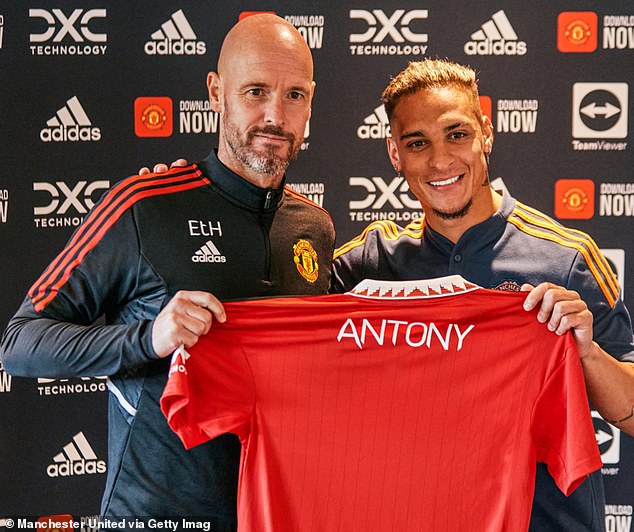 By Sam Mcevoy For Mailonline

All 20 Premier League clubs have reportedly unanimously supported proposals to relax restrictions on their ability to sign players from abroad – and believe the FA are warming to the idea.

According to The Athletic, the subject of relaxing rules on signing foreign players was raised at a recent meeting of representatives from every Premier League club.

The report goes on to claim that FA chief executive Mark Bullingham also attended the meeting on September 21 and signalled to have an altered stance to the Football Association’s long-held opposition to relaxing the restrictions in place.

The current rules on Premier League clubs signing players from abroad were put in place in January 2021 following Britain’s departure from the European Union, which saw the Governing Body Endorsement (GBE) system introduced by the FA.

This heavily affected which players Premier League teams could sign from outside the United Kingdom, with clubs no longer able to recruit foreign footballers under the age of 18 while English clubs needed to meet a GBE criteria before being granted clearance to complete a transfer.

A GBE is relatively easily obtained for a regular international or a star player at a top club, but other players need to accumulate 15 points or more, based on a scoring system, which takes account of the quality of the league and competitions they are playing in.

Should the necessary 15 points be met, the price of the player involved in the deal with inevitably go up as a result.

Under this points system, leagues around the world are placed into bands and players performing in the higher bands can claim more points. Brazil, Mexico and Argentina’s top leagues have been placed in band three, improving the chances of those players meeting the required standard.

However, this also poses a challenge for clubs wanting to invest in players from lower European leagues such as Bundesliga 2 in Germany, or Ligue 2 in France. 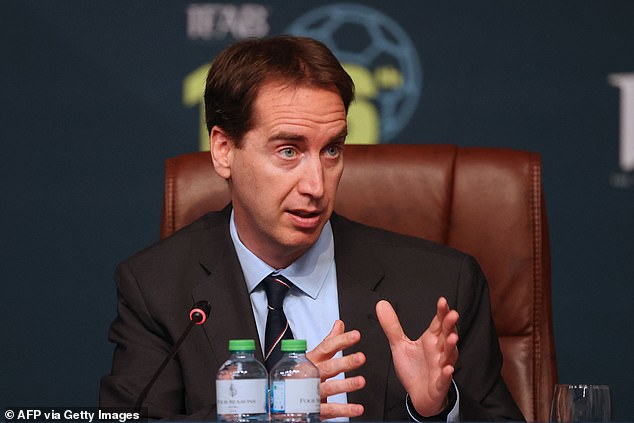 While it is argued that this forces top-flight English clubs to invest money back into lower league football as they search for new talent, it hasn’t stopped Premier League clubs from pumping millions into Europe for new players.

Of the eye-watering £1.9billion spent by Premier League clubs this summer, 62 per cent of that money ended up outside the English system with much of it inflated by a restricted talent pool, further depriving lower league sides of money.

Foreign teams are also recruiting players and then sell them on for large amounts of profit to English sides, further putting British clubs at a disadvantage.

The Athletic have gone on to report that the ‘crazy’ profits demanded by foreign clubs has come as a result of the ‘extra tax’ created by the FA and the government, resulting in tens of millions of pounds being taken from the English game.

It is argued that softening the restrictions would help English clubs financially, with the lowering of the GBE points bar making it easier for Premier League clubs to sign talent from abroad.

Manchester City’s Portuguese trio Bernardo Silva (left), Joao Cancelo (middle) and Ruben Dias (right) have been some of the best imports to the Premier League in recent years

The FA have supported the GBE system with the notion that it protects the England men’s team – but reports suggest there is no statistical evidence that foreign players harm the national team setup or the English pyramid in general.

This issue of relaxing the rules is said to have been discussed at September 21 meeting with Bullingham reportedly acknowledging that the topic should be ‘studied’, with the FA appearing to consider a different approach.

Formal proposals are yet to be devised, the report claims, with the next stage to see the FA, Premier League and EFL come together and agree to an aligned approach to present to the UK government.