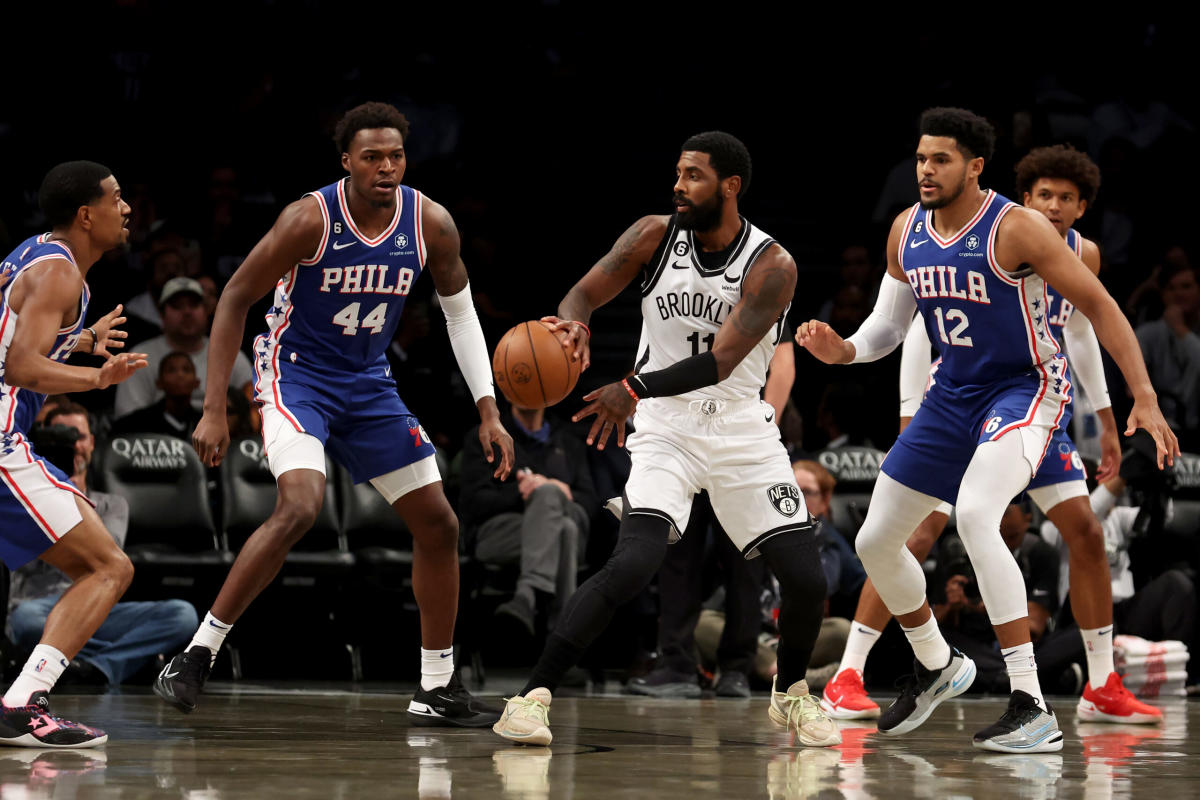 NEW YORK–Philadelphia 76ers big man Paul Reed is getting set to begin his third season in the NBA and it is a critical one for him. He was the backup big man during the playoffs, but after Philadelphia signed Montrezl Harrell, it appears that Reed could be phased out.

In training camp, the Sixers experimented a bit with the big man playing the power forward position, but they played him at the 5 in Monday’s preseason-opening win over the Brooklyn Nets. Reed had 10 points in five rebounds in 20 minutes of action.

In terms of his defense, Reed was defending multiple positions on Monday. From Nic Claxton to Kevin Durant to Ben Simmons as he showed off his versatility in that area. That is something that Reed can bring to this team moving forward.

“On the defensive end, I feel like I can guard 1 through 5,” he added. “I feel like they can utilize me in any type of way they want to and I’ll be effective.”

On the offensive end, Reed is still more of a guy who will work around the basket. He shot 3-for-4 on Monday and he hit all four of his foul shots, but the 3-point shot is something that he wants to add to his arsenal and eventually bring it out in games.

“I definitely wanna pull it out in a game, but I wanna make sure I’m not one of those bigs that only looks for the 3-point shot,” he explained. “I’m a big guard, for real, but I like getting in the paint, man. I like finishing, I like banging, and that’s where all the rebounds are at, too in the paint. So I don’t wanna be stuck out there on the 3-point line.”

The young big man has also added weight. When he first got to the league, Joel Embiid would push Reed around in practice. Now, that doesn’t happen anymore as he’s more than ready to do the pushing around.

“I got to that, for sure,” Reed finished. “I guard Joel and he don’t even be pushing me around. It’s easier to guard him now than it was before, for sure.”

Now, the hope is that Reed will take this progress and earn a permanent spot in the rotation for the future.

Furkan Korkmaz has a message for Sixers after strong game vs. Nets