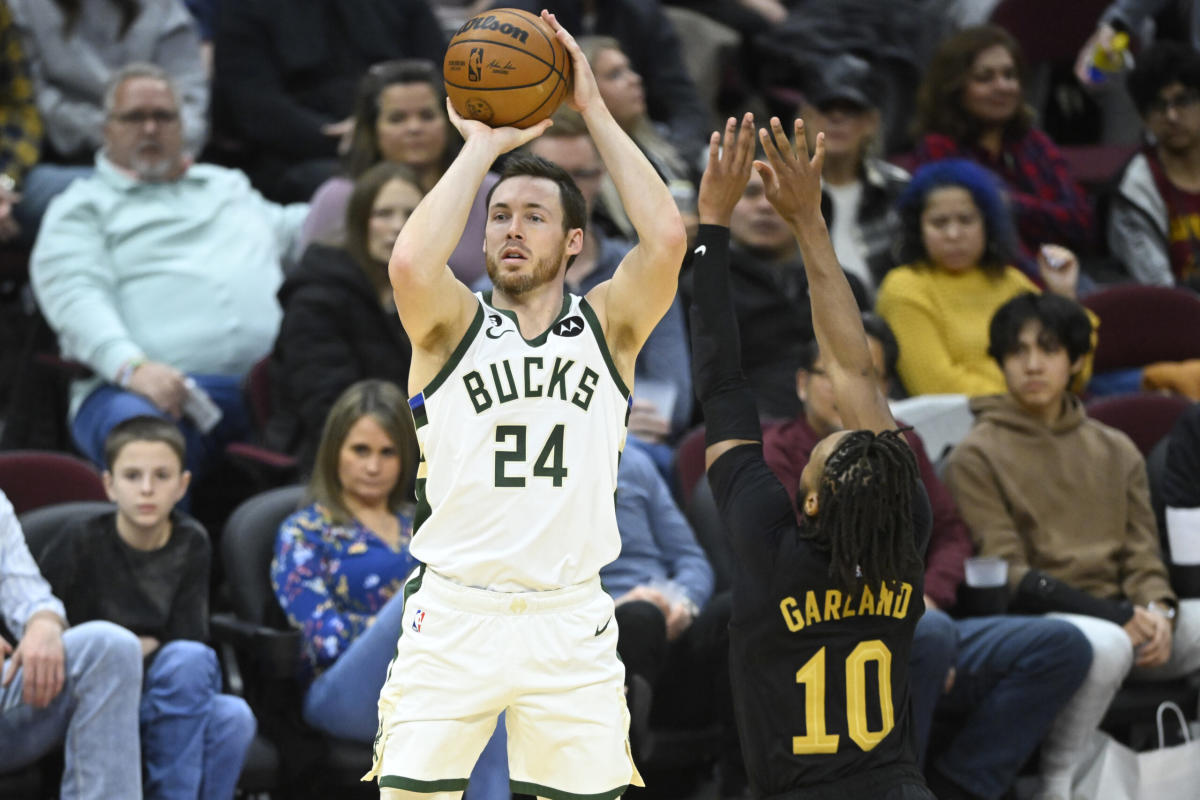 Since the calendar flipped to 2023, double-digit scoring has become a regular thing for Pat Connaughton. Of course, that hasn’t happened in every game. For instance, he had only eight points in the Milwaukee Bucks’ Jan. 16 over the Indiana Pacers, but he also grabbed eight rebounds. After that, the real fun began.

When the Bucks beat the Toronto Raptors on Jan. 17, Connaughton had a line of 10 points, eight rebounds, three assists and a steal. The Bucks lost to the Cleveland Cavaliers on Jan. 21, but Connaughton tied his season of 15 points, and he also had seven boards and four assists. It also was his 14th consecutive game in the starting lineup.

For the week, Connaughton averaged 11.0 points, 7.7 rebounds and 2.7 assists a game while shooting 40.7% from the field. With one full week left in January, he is averaging 10.7 points a game for the month. If he keeps that pace up, he will have his first month with a double-digit scoring average since March 2022.