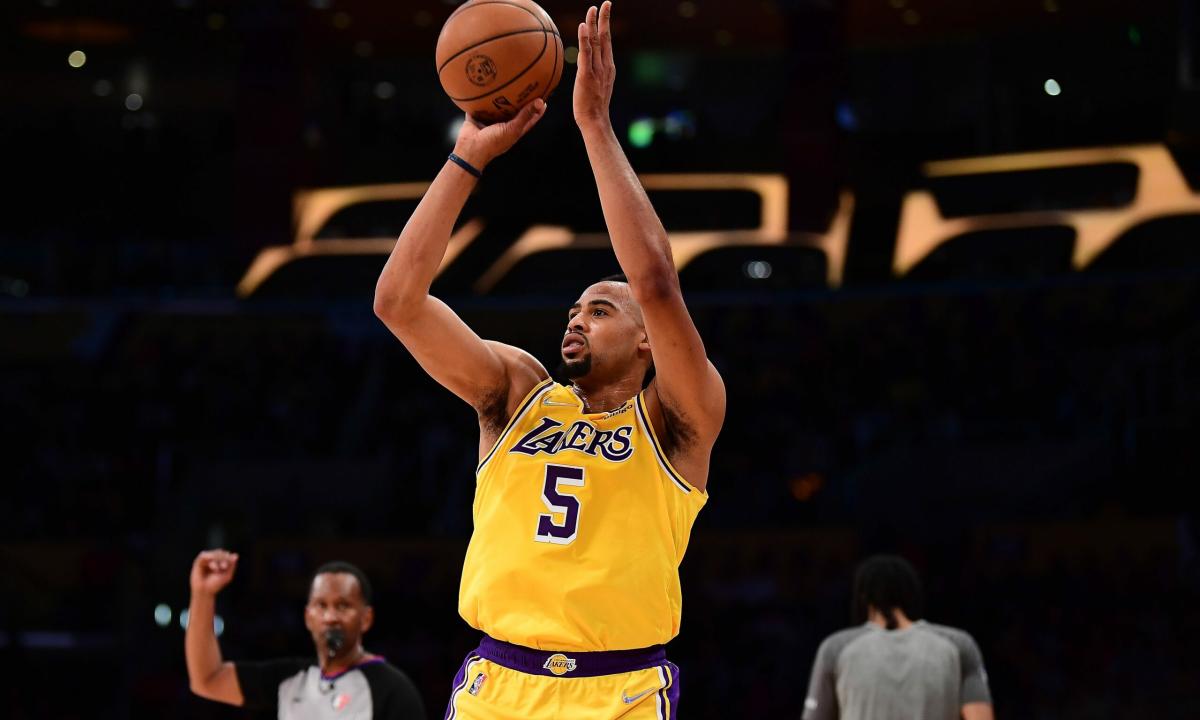 If the Los Angeles Lakers are to trade Russell Westbrook before the start of training camp, there seems to be a good chance that the Indiana Pacers will be involved.

For the last several weeks, there have been rumors the two teams have been talking about swapping Westbrook and draft compensation for Buddy Hield and Myles Turner.

Apparently, the Pacers wanted to expand the trade a bit, but the Lakers said no for a familiar reason.

“It seems like the best trade the Lakers can make if they want to move Russell Westbrook and try to win this season is with Indiana for Myles Turner and Buddy Hield,” wrote Michael Scotto. “One note that’s interesting is before the Lakers traded Talen Horton-Tucker to Utah in the Patrick Beverley trade, the Pacers were trying to get Horton-Tucker, I’m told. Essentially, Indiana was hoping to get Westbrook’s expiring contract, the Lakers’ two first-round picks in 2027 and 2029, along with Horton-Tucker for Turner, Hield and they wanted to make LA take Daniel Theis, who has some years looking ahead on his contract. Theis is more of a fit on a playoff-caliber team as we saw with the Celtics previously. The Lakers weren’t trying to essentially part with THT for Theis in that expanded trade package discussion after already having reservations about moving two first-round picks to get off Westbrook’s contract. In talking with people around the league, anybody that’s taking on Westbrook wants both of those first-round picks.”

Daniel Theis would’ve been an interesting addition to the Lakers, as he can play both the 4 and 5, is a good rebounder and can occasionally block shots.

See also  Who got screwed up the most in NBA history?

However, he would’ve made the team very crowded at the 5, as it would’ve had him, Turner, Thomas Bryant and Damian Jones there, not to mention Anthony Davis when he slides over to that position.

Plus, Horton-Tucker would’ve been gone and unable to be used in a separate trade.

As it turned out, he was sent to the Utah Jazz along with Stanley Johnson for Patrick Beverley, who is the type of role player the Lakers sorely need.