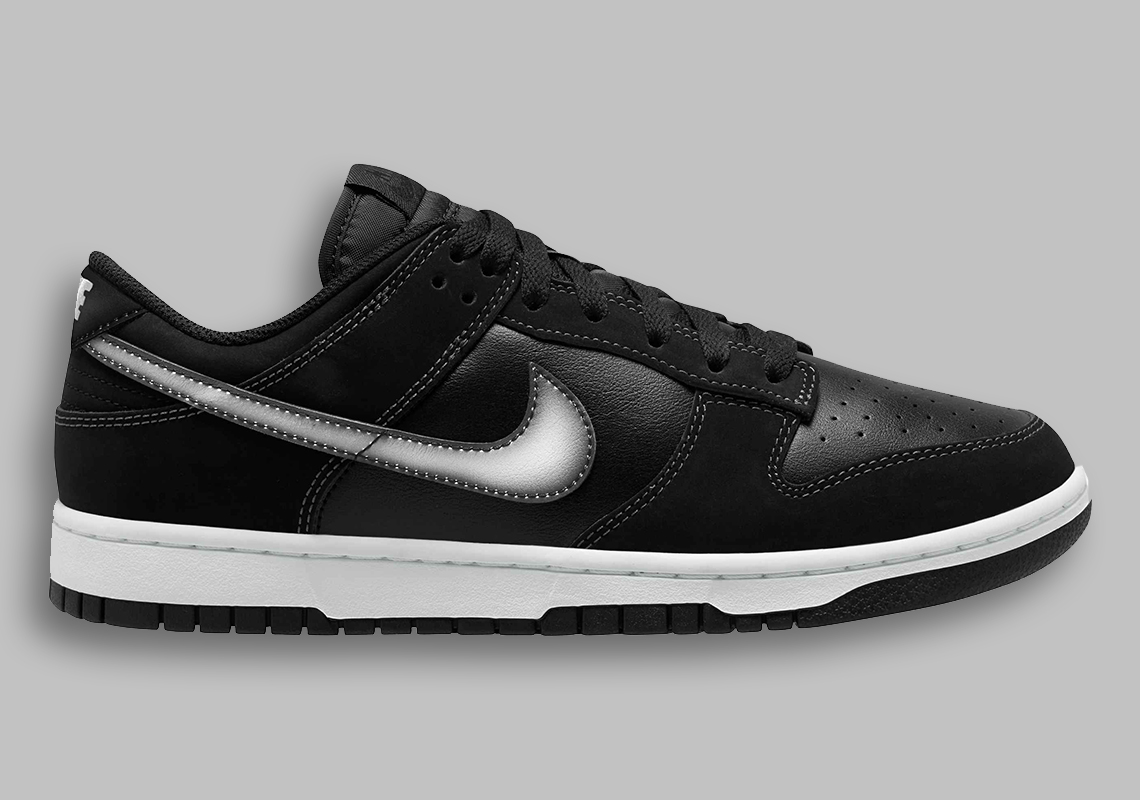 The Nike Dunk Low shows no signs of slowing down in 2023, as it’s since appeared in a drove of new colorways, from collaborations with LA’s BORN x RAISED to inline nods to the upcoming “Year of the Rabbit.” It seems the silhouette is also making preparations for All-Star Weekend, as basketball-shaped logos have appeared on this newly-revealed offering.

Unlike the several EMB styles issued over the course of the last few years, this upcoming Dunk Low is relatively lacking in any overt nods to the NBA. Though the insoles celebrate the sport with the above-mentioned graphic, the tongue label and heel tab are dressed in the usual Nike insignia. In its colorway, too, the pair is extremely understated, with black neutrals dressing much of the upper. The Swoosh, though, offers a bit of a twist, it’s white finish applied with an airbrushed effect.

For a closer look at this upcoming Nike Dunk Low, see below. At the time of writing this, a release date has not yet been revealed; it’s likely more information will surface in the next few months.

In other news, the Xbox x adidas D.O.N. Issue #4 is game ready (in more ways than one). 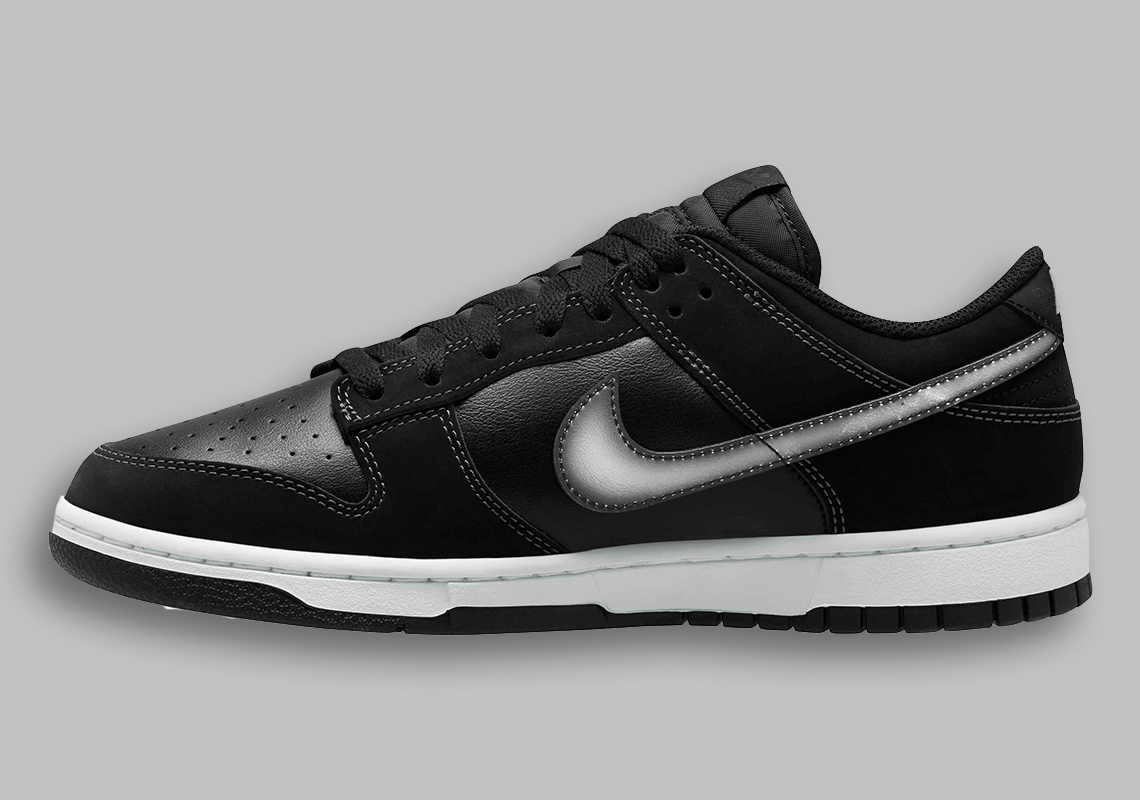 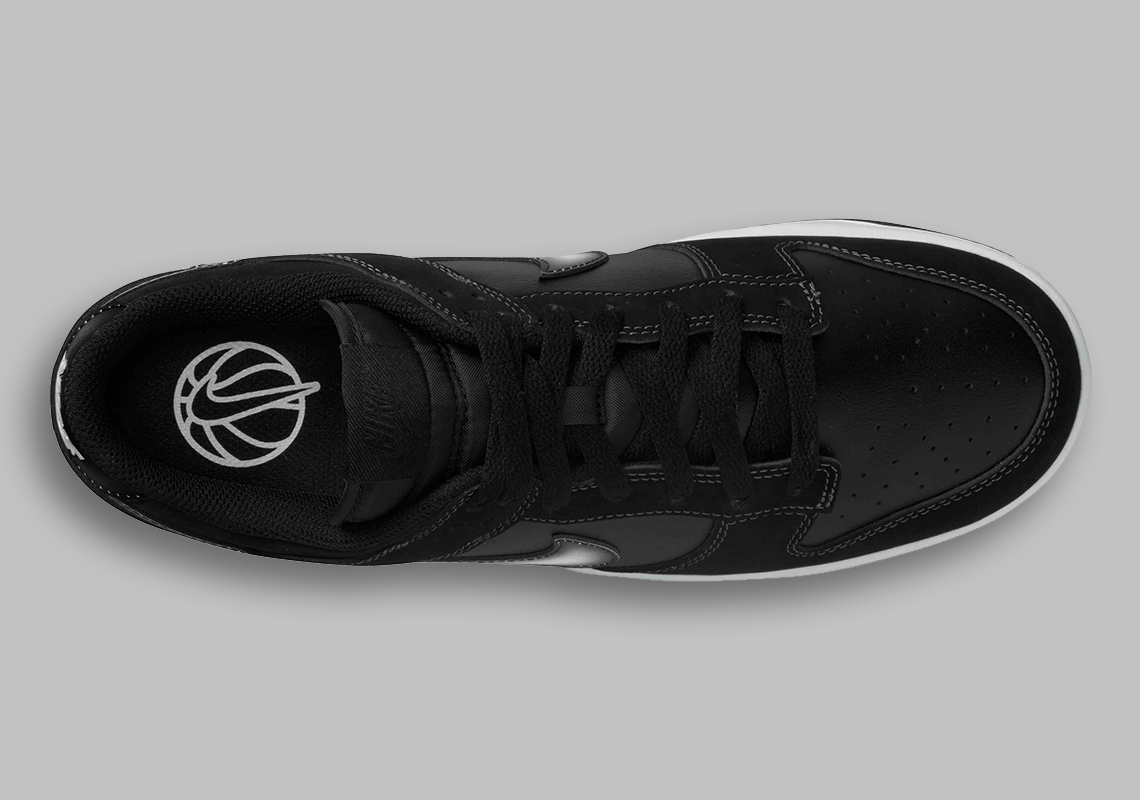 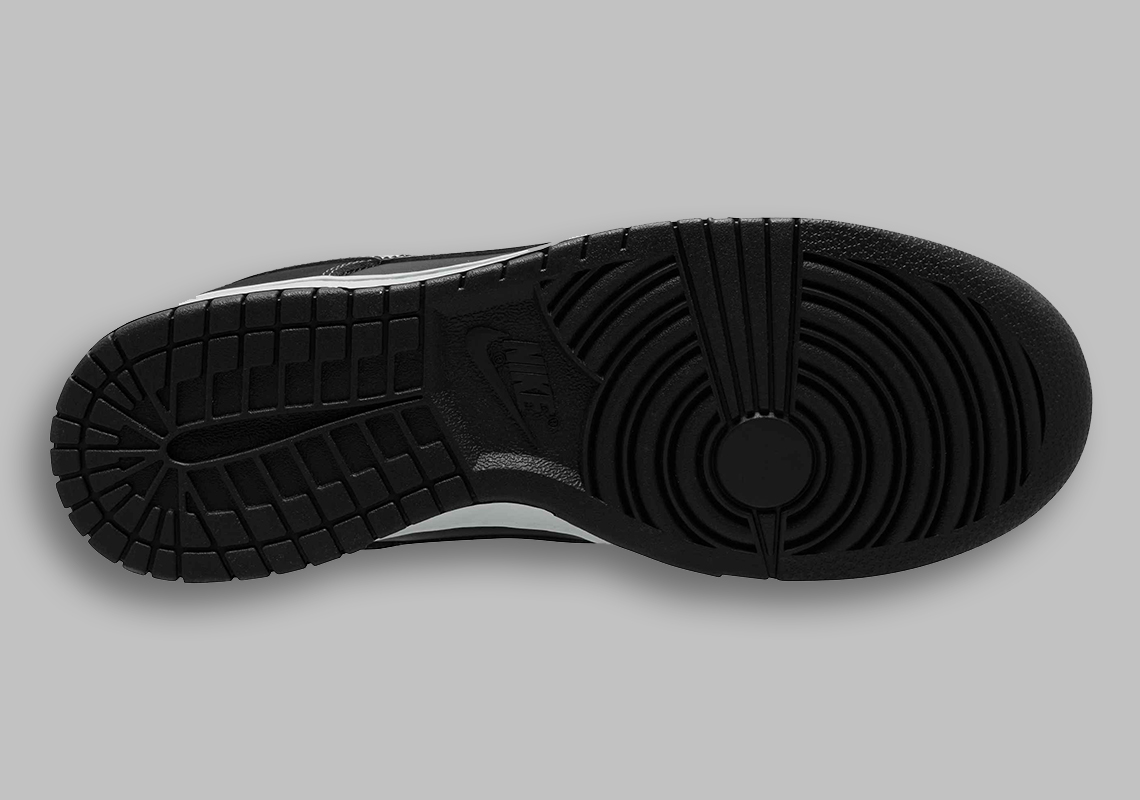