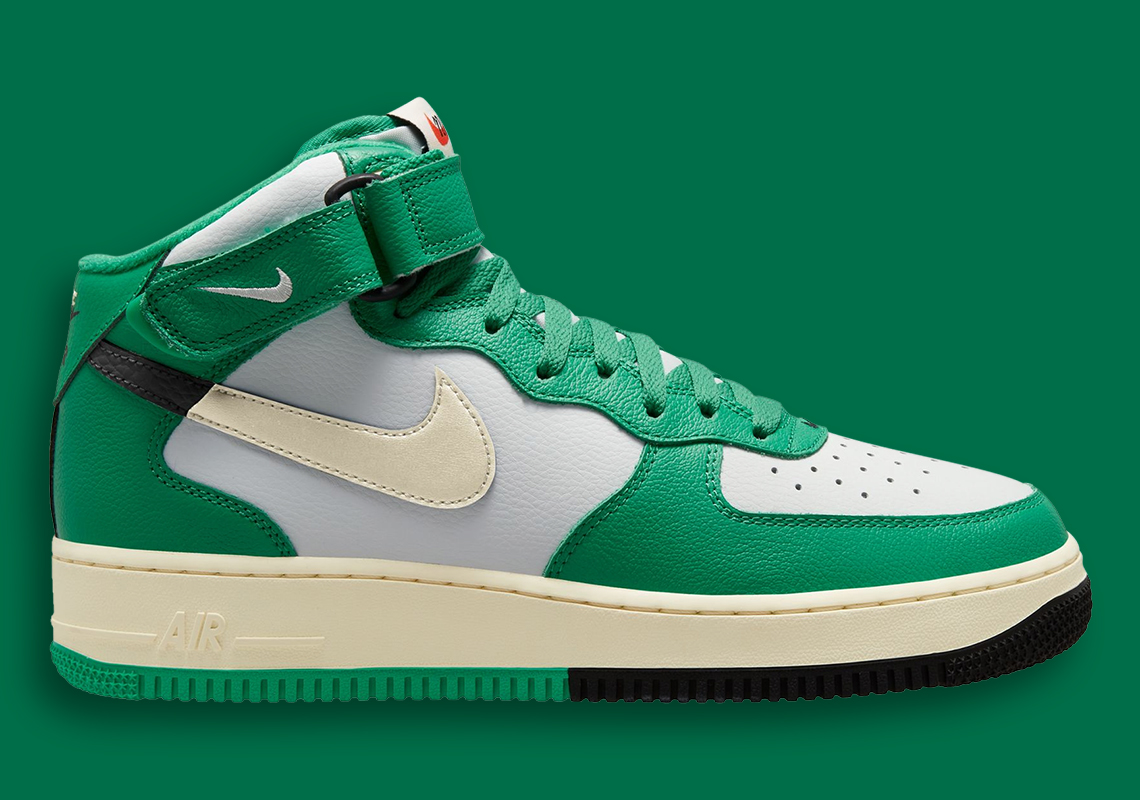 The Nike Dunk Low “Split,” which was introduced only a few days post-New Years, would be one of the first in a long line of reveals, which spanned silhouettes like the Dunk High as well as the Air Force 1 Low. And now, as revealed this week, the collection will also feature not just one but two colorways of the Air Force 1 Mid.

Unlike its counterpart — images of which landed yesterday evening — this Air Force 1 Mid avoids bolder colors. In tandem with a light grey base, a deep green is used for many of the shoe’s overlays as well as its strap, lining, and two-toned outsole, the latter of which rounds itself out with dark blacks. This neutral appears across the Swoosh as well, sharing real estate with the off-white shades that also dress the logo.

For a closer look at this Nike Air Force 1 Mid “Split,” see below. A release is likely coming up fast, with sizes sure to appear at Nike.com as well as select retailers.

In other news, a Jae Tips Saucony collab is in the works. 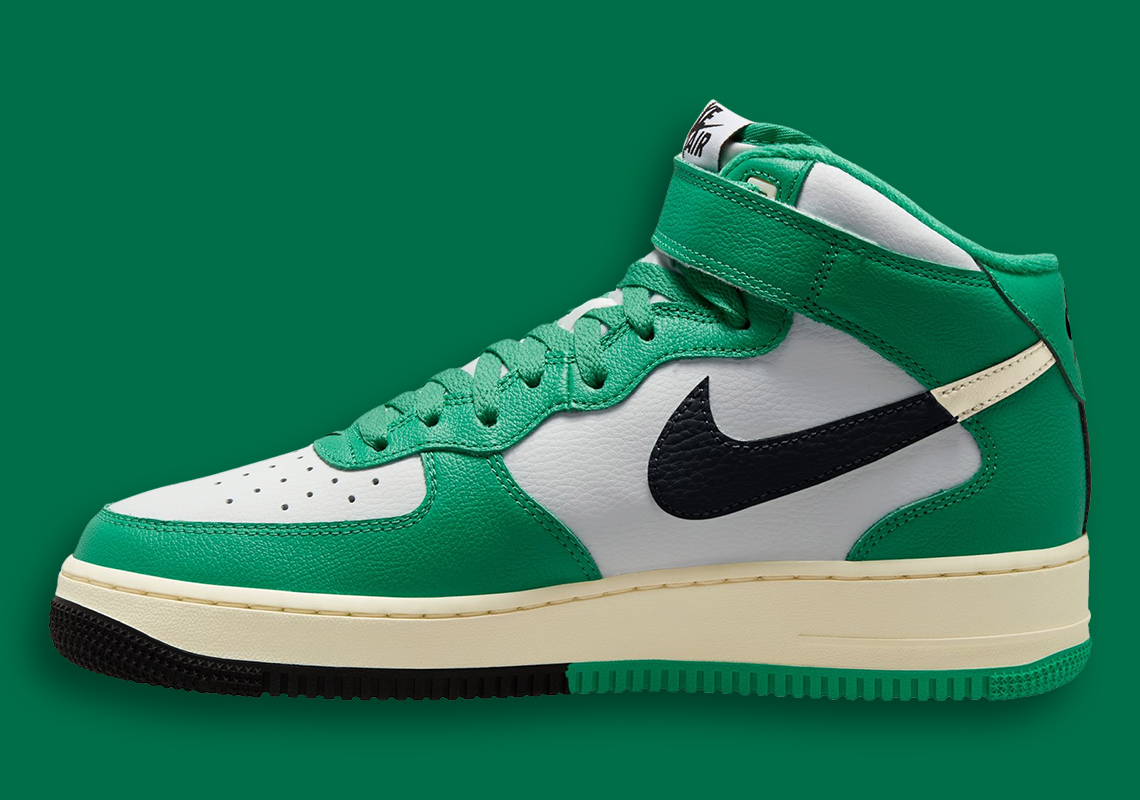 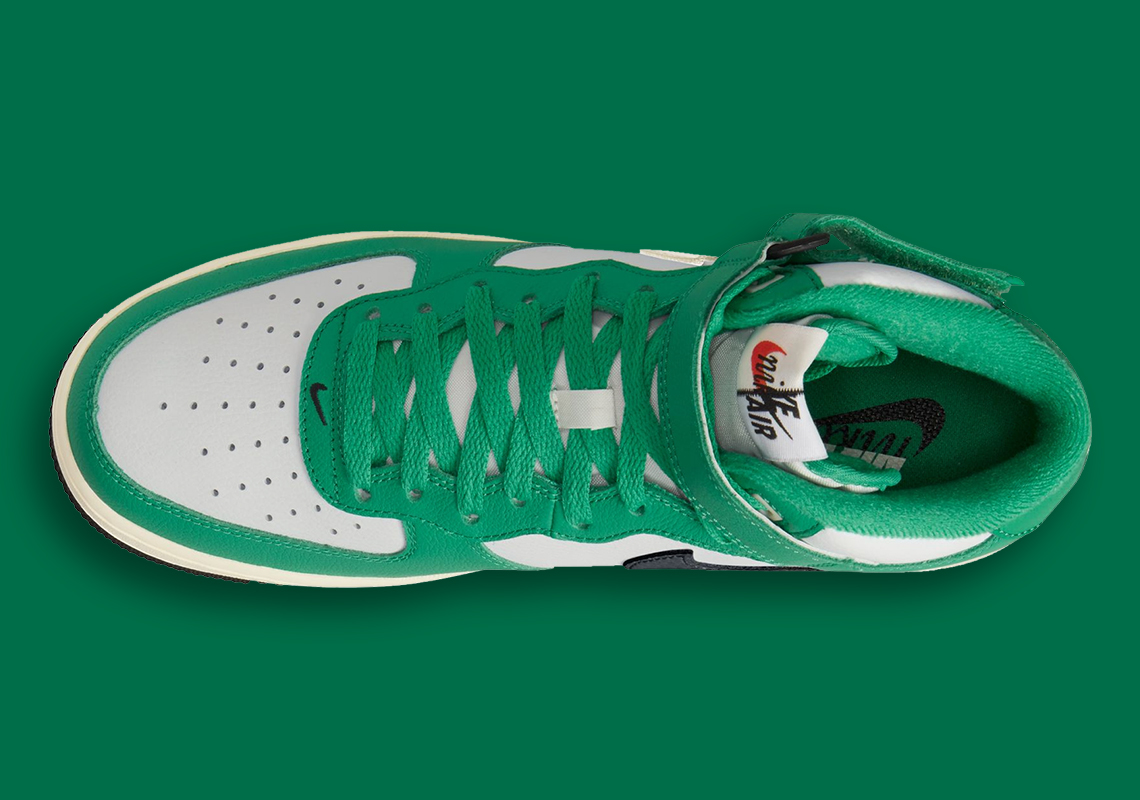 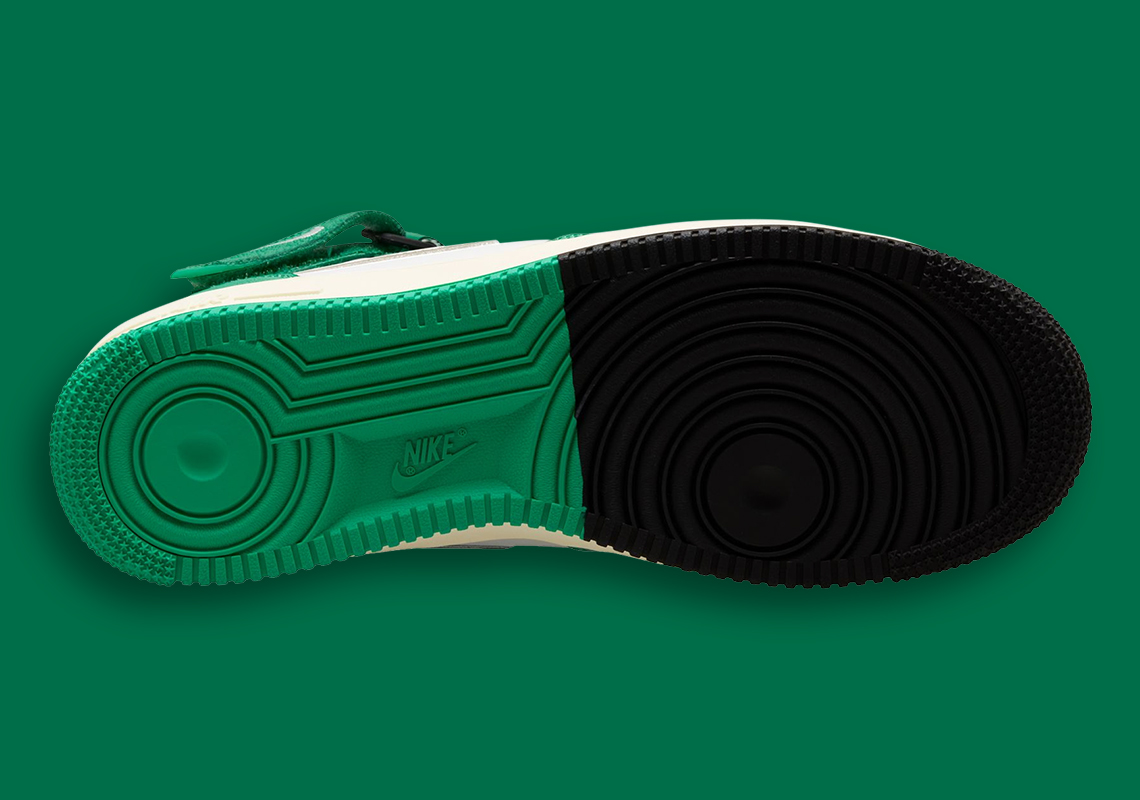