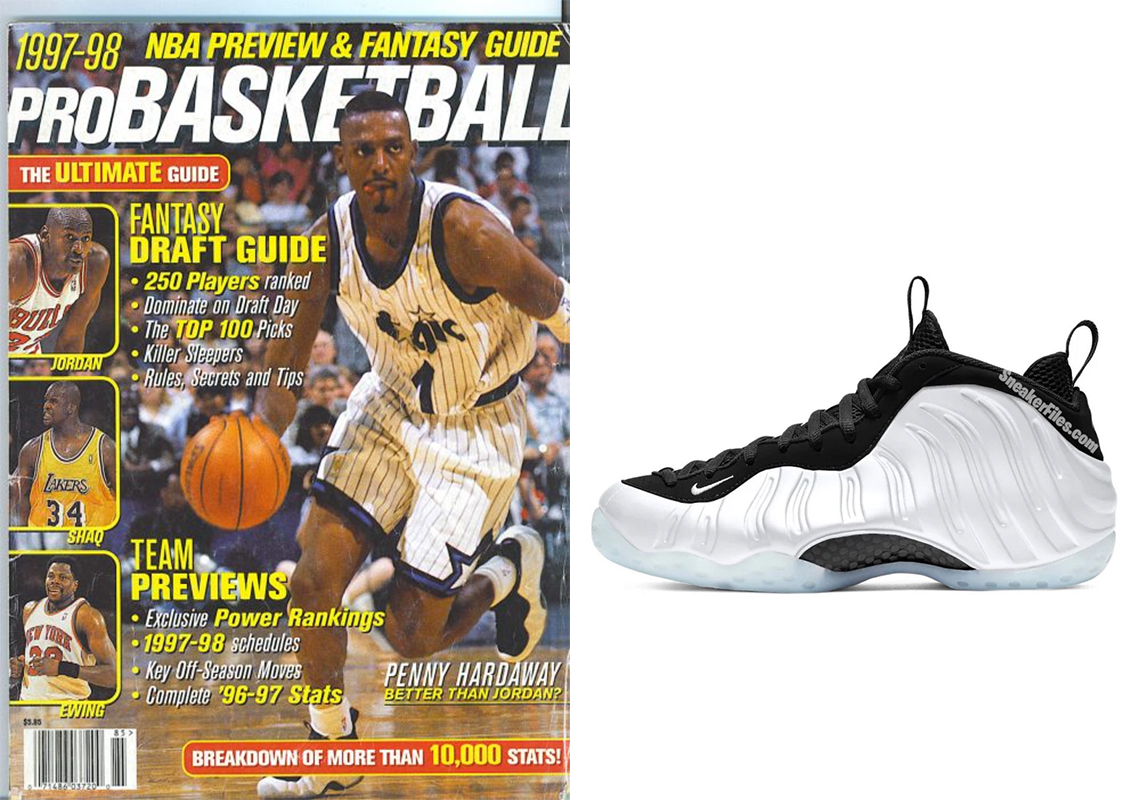 In addition to the return of the Metallic Red pair, the Air Foamposite One will release in a new white/black iteration that calls back to one of the more obscure Player Exclusives worn by Penny Hardaway himself. Seen here on Penny’s feet on the cover of Pro Basketball magazine in 1997, this Air Foamposite One features a clean white molded upper with the trademark black nubuck on the lace collar and mesh interior bootie. The outsole will likely be the translucent finish seen in many Foamposite releases.

A firm release date is not known, but we are noticing another hike in MSRP, with the new tag now commanding $240 at retail (previously $230). 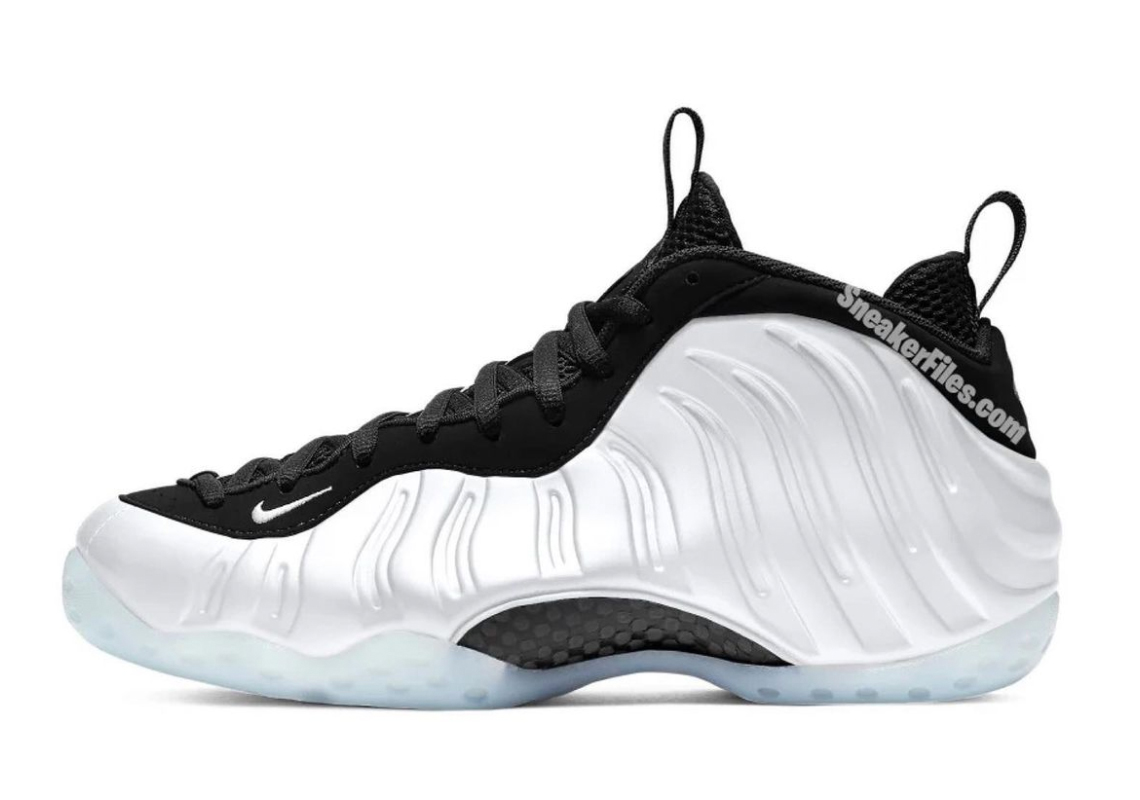