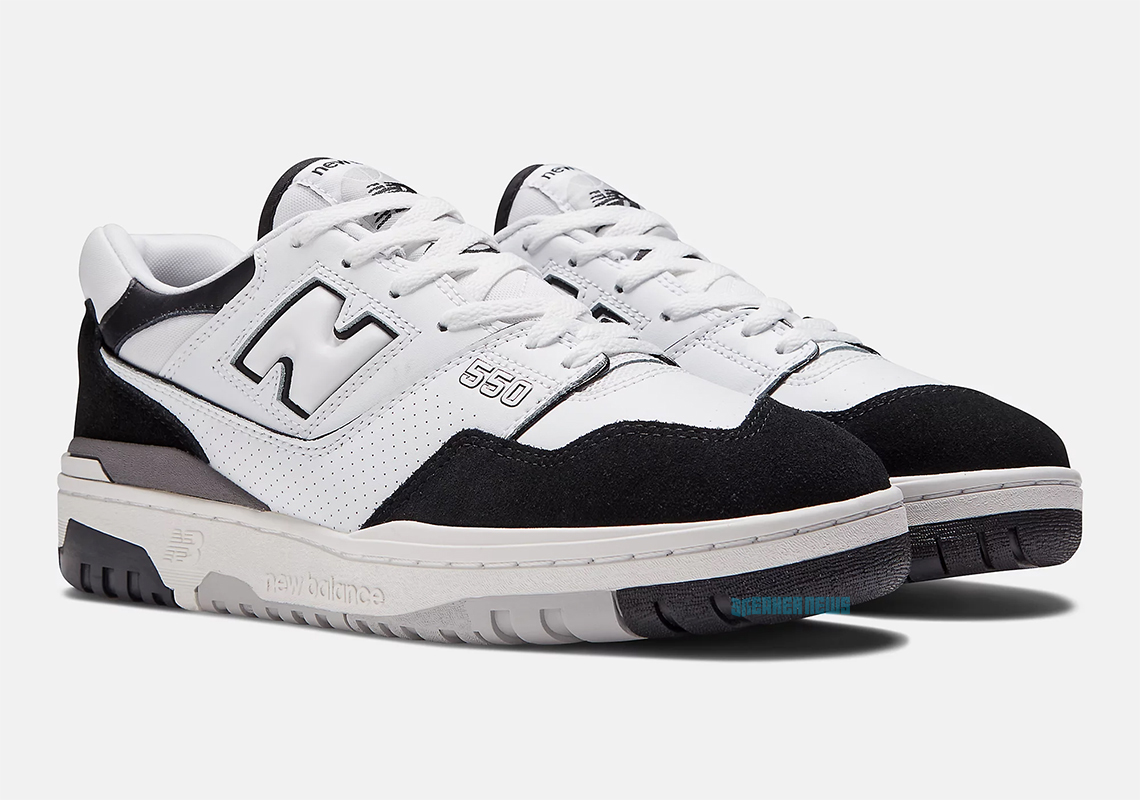 Yesterday, a number of upcoming New Balance 550 colorways were officially unveiled. And joining this selection is yet another pair, whose design ostensibly draws inspiration from the now iconic “Panda” color scheme.

As the above suggests, this 550 is rendered entirely neutral, with white and black steering the helm. The latter, which plays a much subtler role relative to its lighter counterpart, paints the suede across the toe and heel counter as well as many of the trims adjacent. Grey highlights certain sections of the sole unit, doing so above and below off-white sidewalls. White, then, round out the palette, dressing the leather and mesh throughout the rest of the upper.

For a closer look at this upcoming 550, check out the official images below. No release date has been revealed just yet, but we should be seeing sizes on NewBalance.com within the next few months.

In other news, early images of the Palace New Balance 580 have been unveiled. 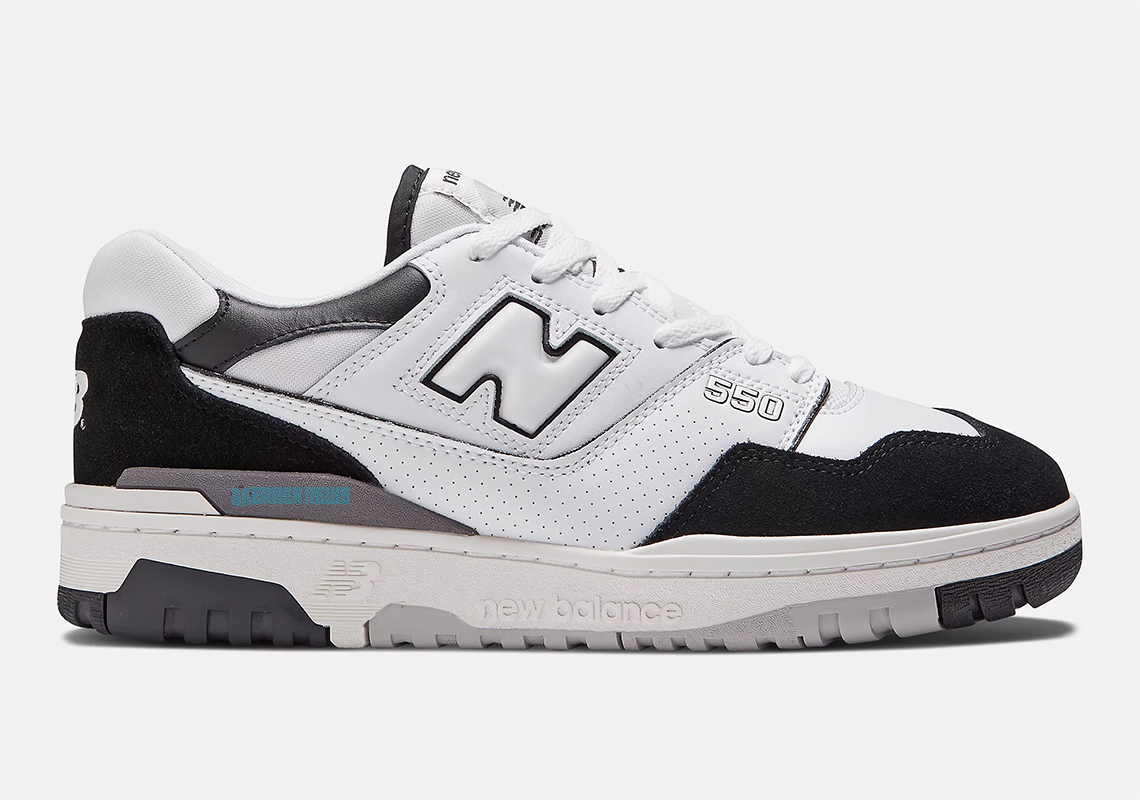 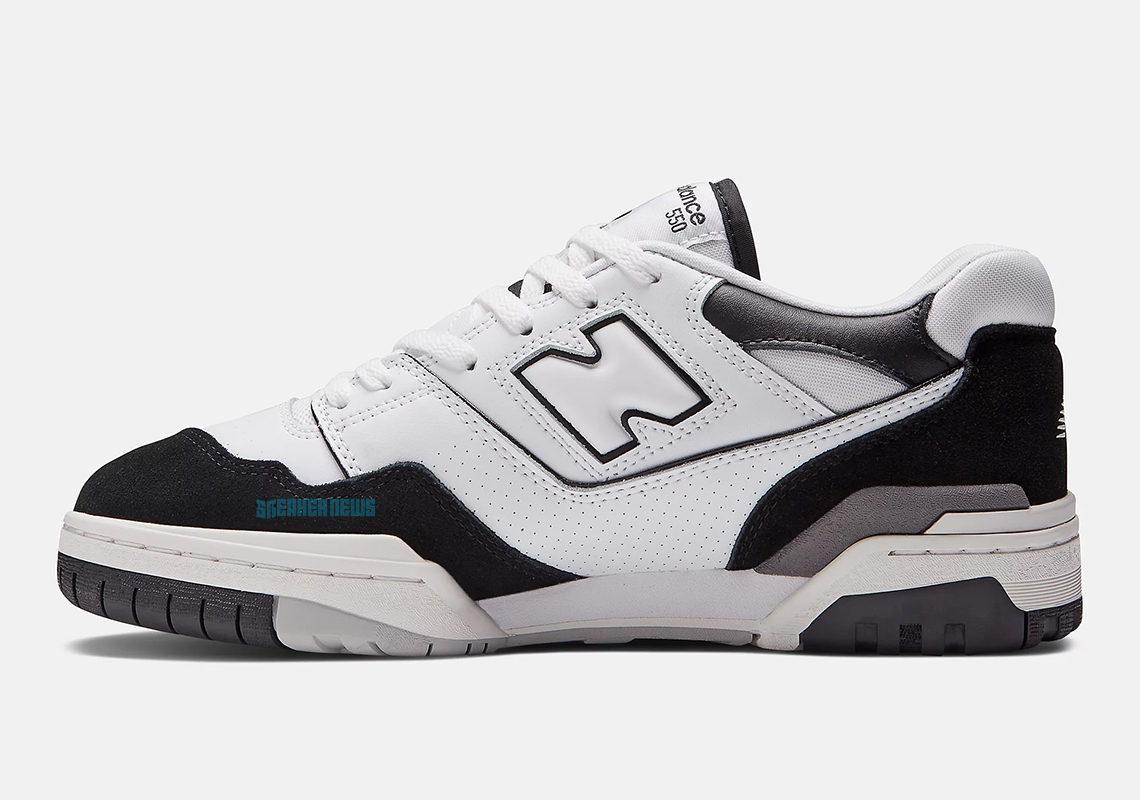 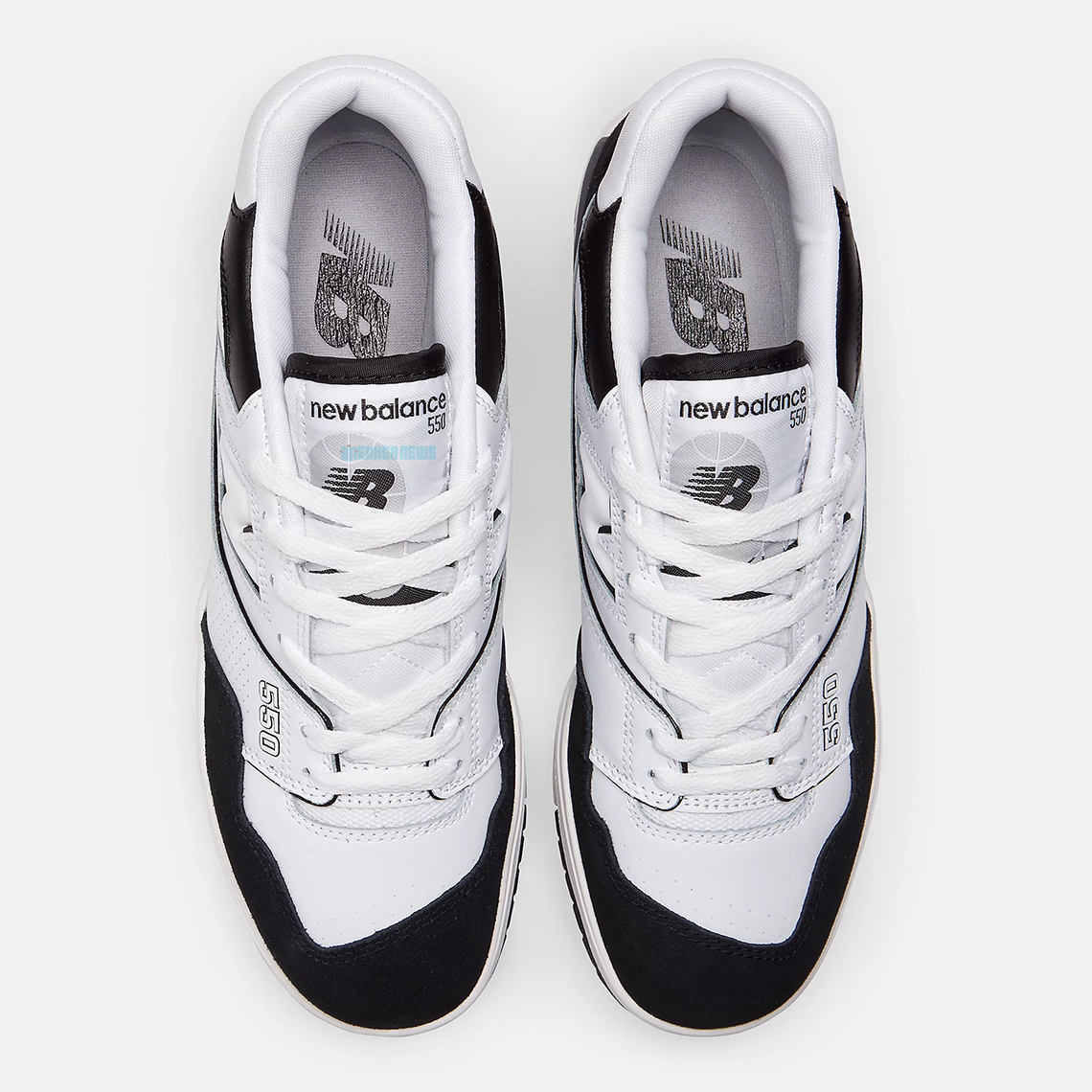 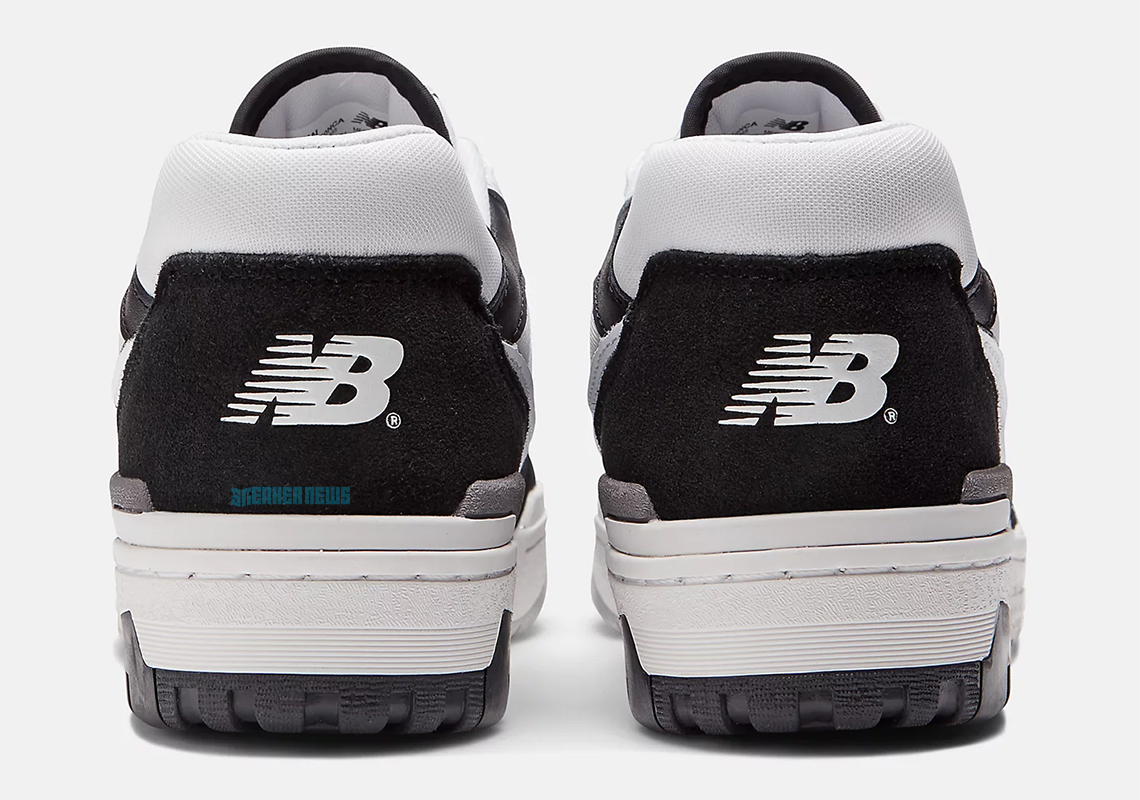 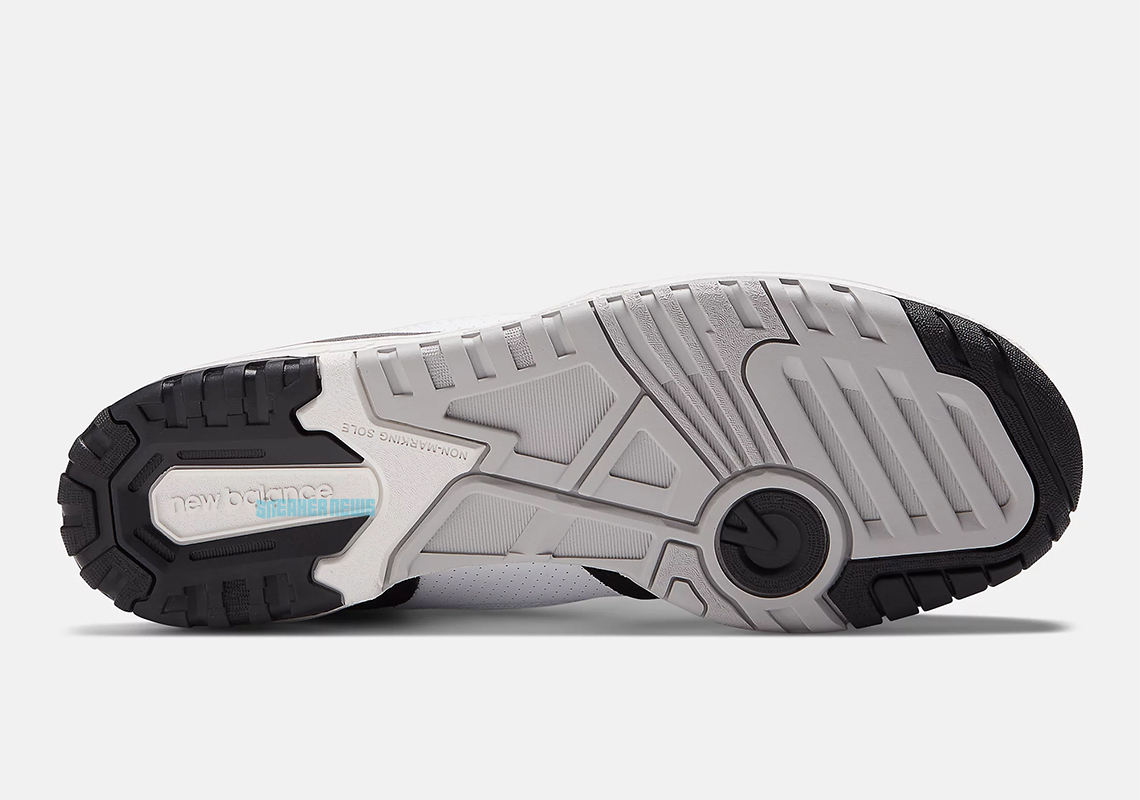