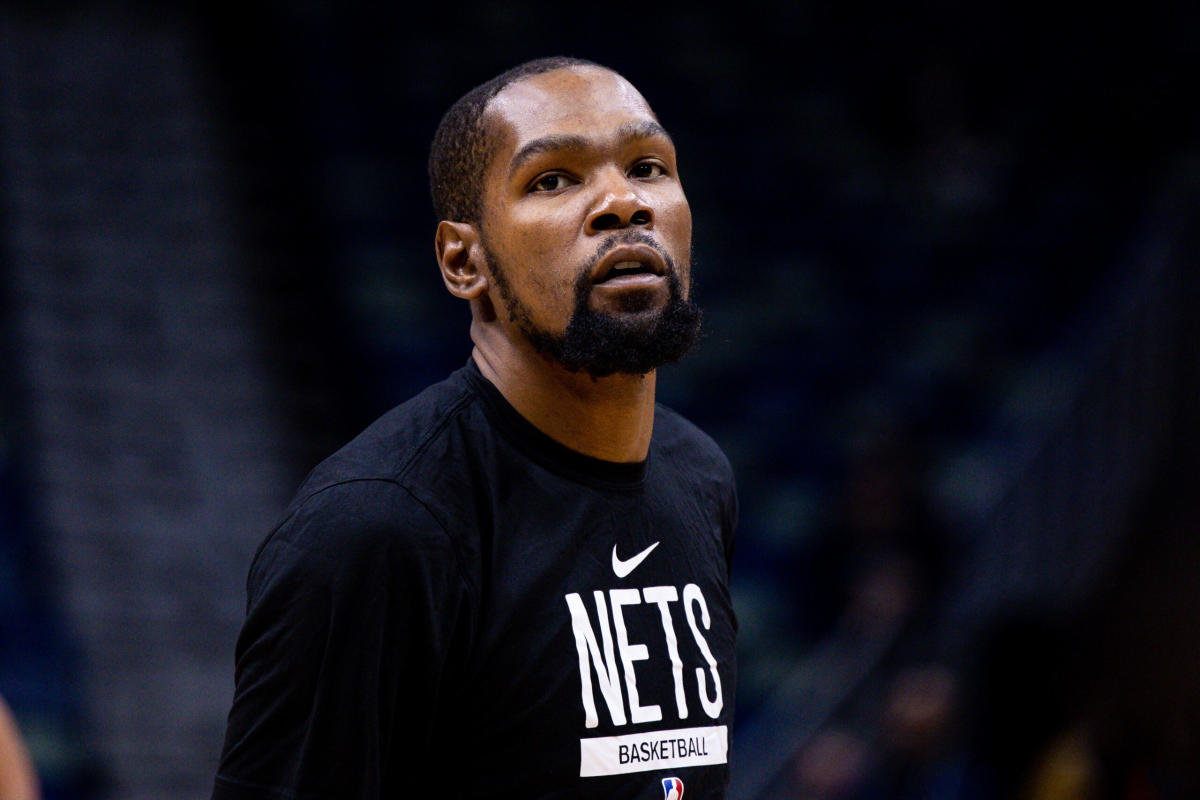 Despite the grim news about Durant’s right knee combined with the fact that he suffered an MCL sprain in his left knee in January of 2022, sources told Wojnarowski that there is optimism that Durant should not miss more than one month because of the injury. Durant suffered the right MCL sprain late in the third quarter of Sunday’s 102-101 win over the Miami Heat after Jimmy Butler fell into his knee.

Durant stayed in the game despite the injury, but spent time in between possessions tending to this knee. After some time, Durant checked out of the game and went straight to the locker room. The Nets announced in the fourth quarter that Durant was ruled out for the rest of the game.