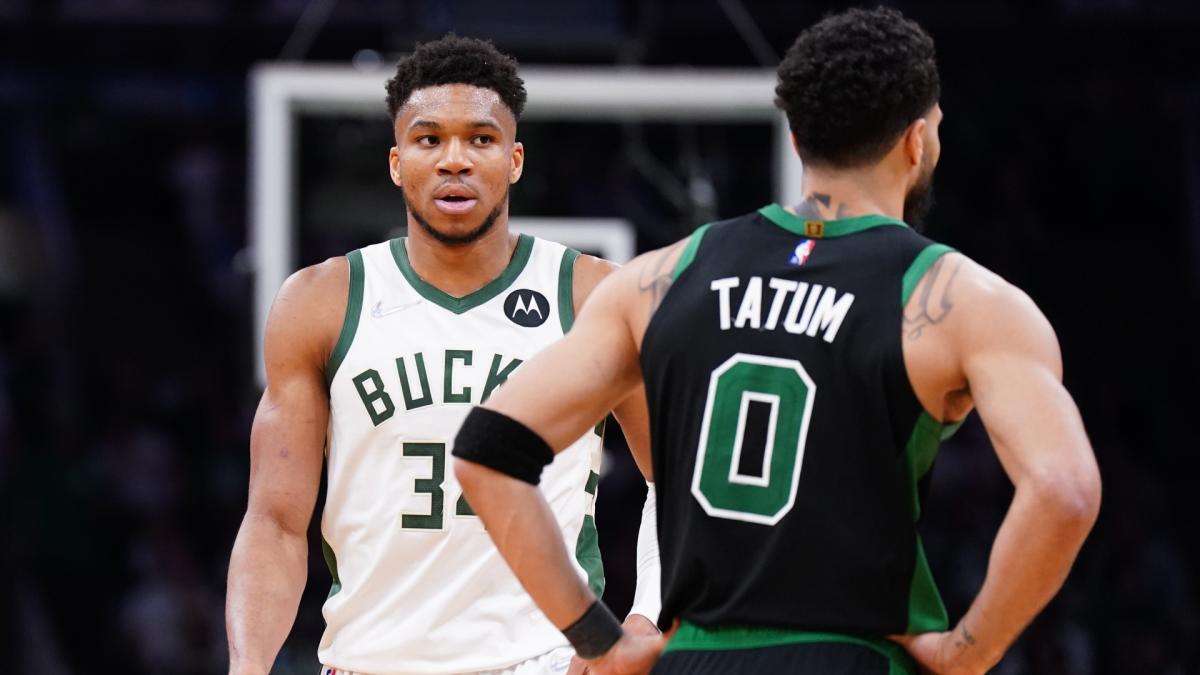 The NBA regular season is weeks away and preseason odds are taking shape.

The Golden State Warriors secured their fourth NBA title in eight seasons, following their 2022 NBA Finals win against the Boston Celtics in a six-game series.

Despite some change ups among the Celtics coaching staff, Boston fans are optimistic about the Celtics pulling through on their next trek to the Larry O’Brien Championship Trophy considering their new addition of guard Malcolm Brogdon, while the Bay Area foresees a fifth NBA title, so long as their injury count stays low.

But some of last season’s other top teams are also looking ready to make a run. The Phoenix Suns, who led the league with 64 wins last season before losing in the second round, locked down their young star, Devin Booker, and also paid up to keep Deandre Ayton by matching the Indiana Pacers’ $133 million offer sheet. Other stars who’ve signed big extensions include Zion Williamson of the New Orleans Pelicans and the Denver Nuggets’ Nikola Jokic.

According to PointsBet, here are the top 10 teams with the best chance of making the NBA Finals for the 2022-23 season as of Monday, Oct. 3.

Additionally, the Dallas Mavericks have odds at +2200 and Memphis Grizzlies have +2500. Behind the two Western Conference teams are the Cleveland Cavaliers and the Minnesota Timberwolves, both with +3000 odds. Rounding out the top-15 is a tie between the Toronto Raptors and the New Orleans Pelicans at +4000.

Editor’s note: All odds are provided by our partner, PointsBet. PointsBet is our Official Sports Betting Partner and we may receive compensation if you place a bet on PointsBet for the first time after clicking our links.