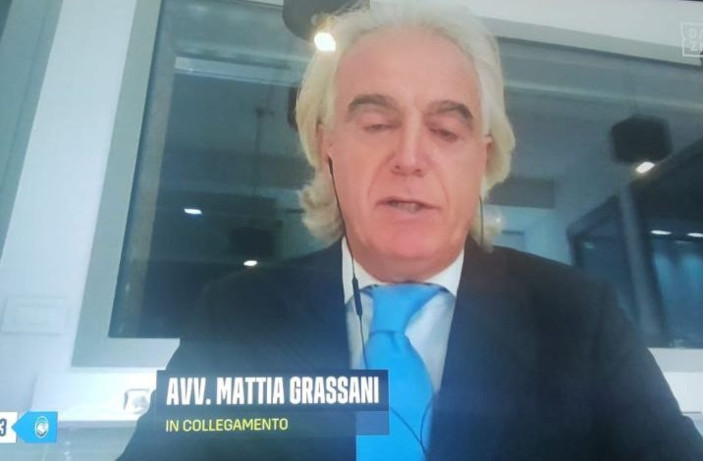 Juventus coach Max Allegri jokingly pointed out that the lawyer working for Napoli was showing his true colours in a tie choice on television and evidently hit a nerve.

The Bianconeri were docked 15 Serie A points by the FIGC due to inflated transfer fees, which boosted their capital gains and therefore allowed the club to balance the books.

They will lodge an appeal, but more trials are potentially on the way now that the precedent has been set, with Napoli among those who could be in the firing line.

DAZN called on sporting justice expert Mattia Grassani to discuss the situation after Juve’s 3-3 draw with Atalanta, and Allegri immediately pointed out the lawyer’s tie was the same colour as Napoli’s jersey.

“I wish to compliment the lawyer for his tie. A wonderful Azzurri blue,” grinned the coach, much to the amusement of Grassani.

It evidently hit a nerve, because when Grassani appeared as a guest on a different television station a few minutes later, he had changed his tie to a more sombre dark navy.

At least Allegri has not lost his sense of humour, even after losing 15 points in the table.