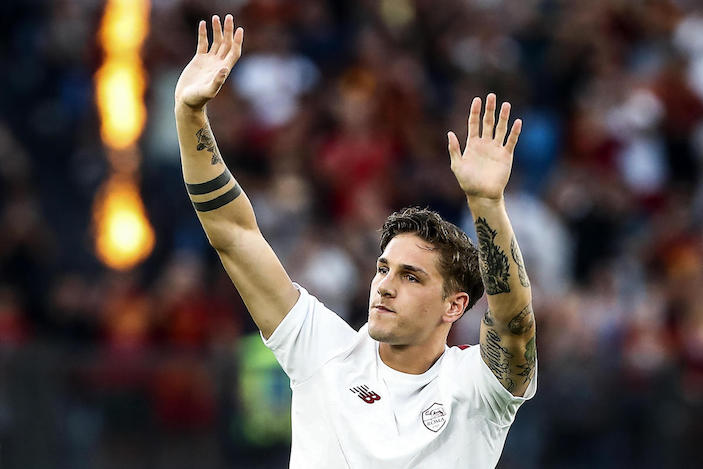 Milan are reportedly ready to propose a concrete offer to Roma for Nicolo Zaniolo, who is also a key target of Antonio Conte’s Tottenham.

The 23-year-old Italian forward, who has 18 months left on his contract with the Giallorossi, has made it clear that he wants to leave the club this month, unhappy with both his contract situation and relationship with the fans.

As reported by Daniele Longo of Calciomercato.com, Milan are keeping a close eye on Tottenham as they prepare to come forward with a concrete offer for Zaniolo, confident that they can win the race for the Roma forward.

Spurs have offered a loan deal with a conditional obligation to buy clause attached, based on a certain number of appearances and Champions League qualification. The Rossoneri are not too concerned, believing that Zaniolo would rather stay in Italy than head to the Premier League.

Milan are expected to emerge this week with an offer for Zaniolo, a loan deal with a €22m buy option attached. The Giallorossi had been hoping for a more definitive transfer but may be willing to accept the offer as the January transfer window starts to draw to a close.