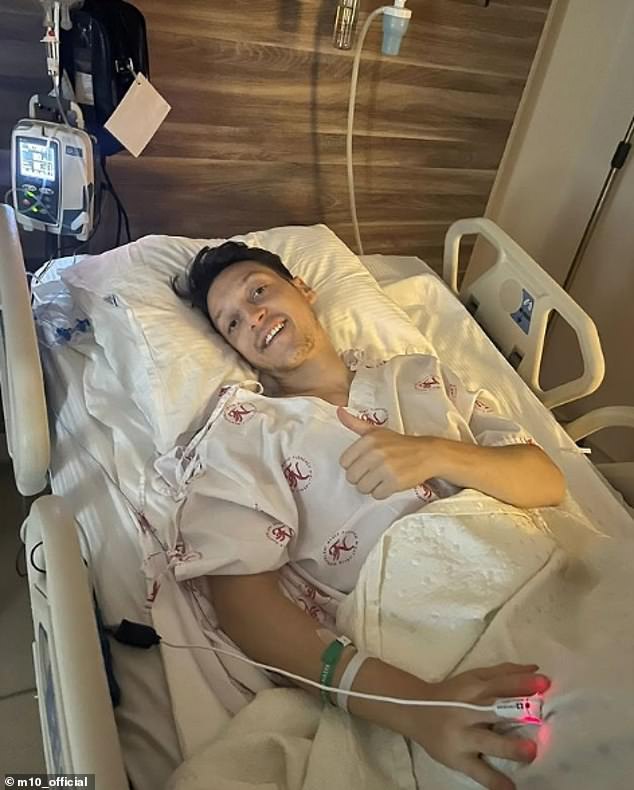 Former Arsenal star Mesut Ozil has revealed that surgery on his back ‘went well’ after going under the knife on the issue that has caused him to miss over 30 games in the last four years.

The German midfielder, who now plays for Turkish side Istanbul Basaksehir had surgery on the long-standing issue and has given his fans a positive update.

He shared a picture of himself in his hospital bed, posing with his thumbs up on Instagram, accompanied with the message: ‘Today’s surgery went well. 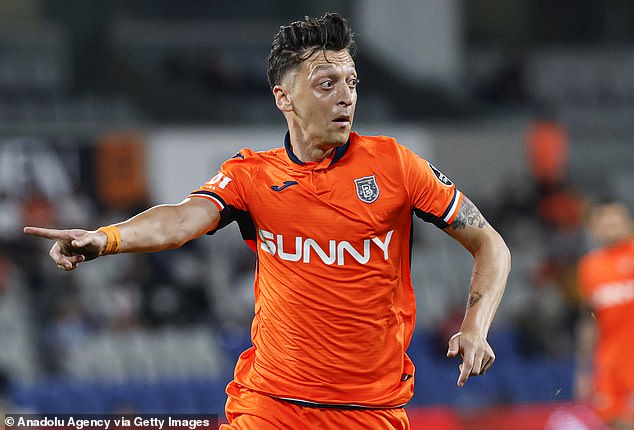 ‘Thanks again to everyone for your messages and prayers – May God bless you all!’.

Before he had the surgery, he admitted that he would be out of action for a while due to the recovery he is set to need, but he is determined to be back playing football again as soon as he is able.

Prior to his medical procedure, he had said: “Unfortunately I will be out for a longer time.

‘I will be undergoing a surgery this weekend to finally get pain free in my back again. 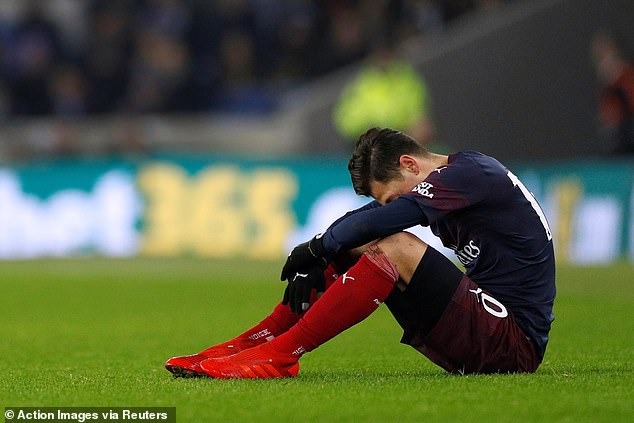 ‘I will try everything to get back on the pitch as soon as possible again. Thanks for all your love and support.’

The 33-year-old left Arsenal in 2021 to join Fenerbahce, where he would make 32 league appearances, scoring eight goals.

His contract was terminated following a row with interim boss Ismail Kartal which saw him excluded from the squad for four months, leading him to sign for rivals Istanbul Basaksehir on an initial one-year deal.