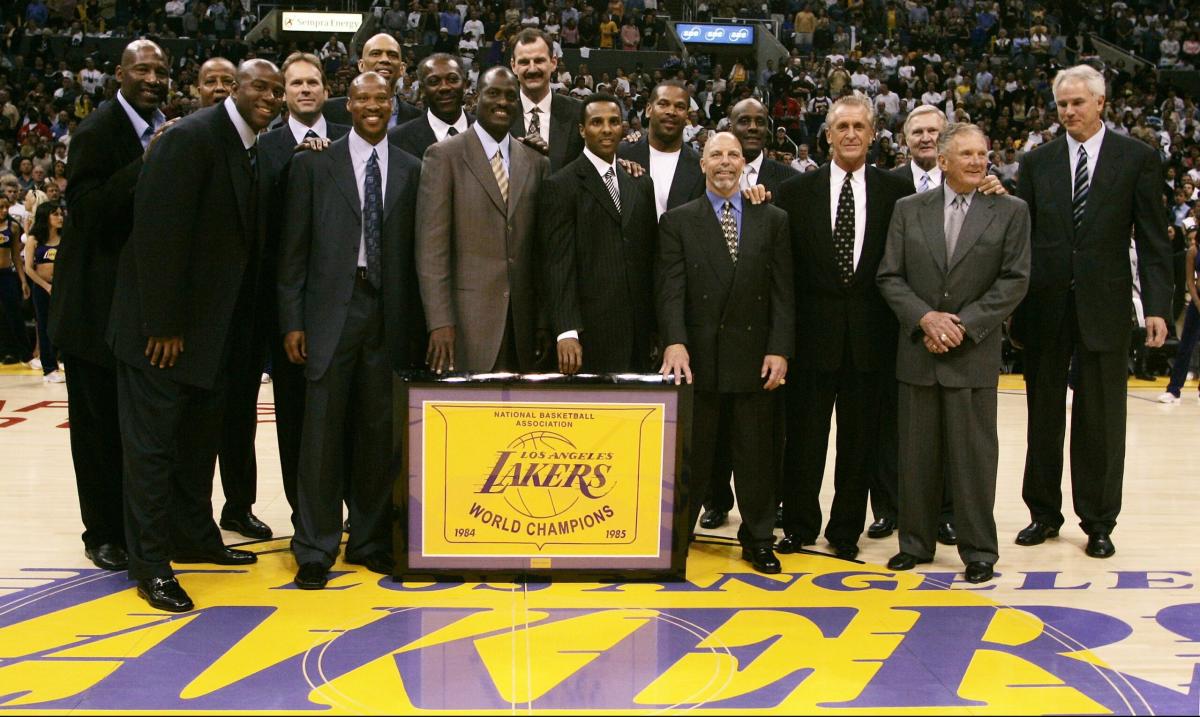 In the 1980s, the Los Angeles Lakers won five NBA championships and became known for their withering fast break.

At their peak, they may have been the greatest team the league had ever seen.

That era became known as “Showtime,” not just because of their style of play, but also because of the overall zeitgeist that surrounded those teams.

Those squads became something of a fraternity, as their members were brothers for life forever linked by playing winning basketball at the highest level and making the NBA what it is today.

This week, they organized a reunion in Hawaii, and they even put together a workout that was run by Pat Riley, who was the coach of those teams.

Those Showtime Lakers once and forever defined the mystique, tradition and image of the franchise, which led to future superstars such as Shaquille O’Neal, Kobe Bryant, LeBron James and Anthony Davis deciding to take their talents there.