Mauricio Pochettino ‘would be willing to take the Chelsea job’ should under-fire Graham Potter be axed by the Blues, despite the Argentine’s links to rivals Tottenham

By Michael Pavitt For Mailonline

Potter has come under mounting pressure at Stamford Bridge after a run of six defeats in their last nine games in all competitions.

The run has seen Chelsea lie 10th in the Premier League table, while the club are also out of both domestic cup competitions following defeats at Manchester City. 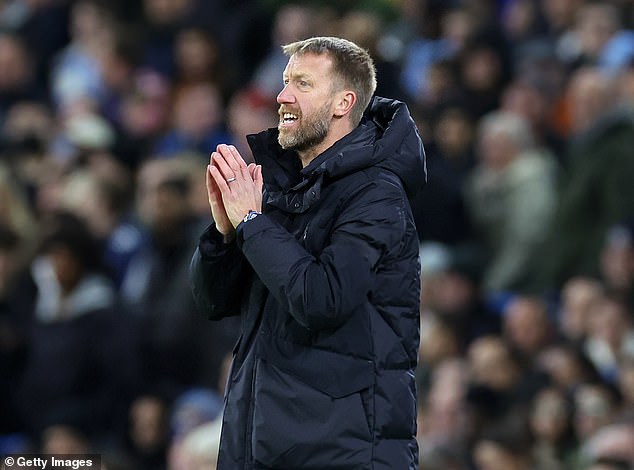 According to the Sun, Pochettino would be willing to become the Chelsea manager should the club decide to part ways with Potter.

Chelsea’s owners are reported to be willing to give Potter more time to oversee an upturn in results, however a poor result against local rivals Fulham could force the club to reevaluate.

Pochettino has been out of work since leaving PSG at the end of last season, having led the French giants to the Ligue 1 title.

The Argentine remains best known in England for his work with Tottenham, where he led the North London side to the Champions League final and successive title challenges. 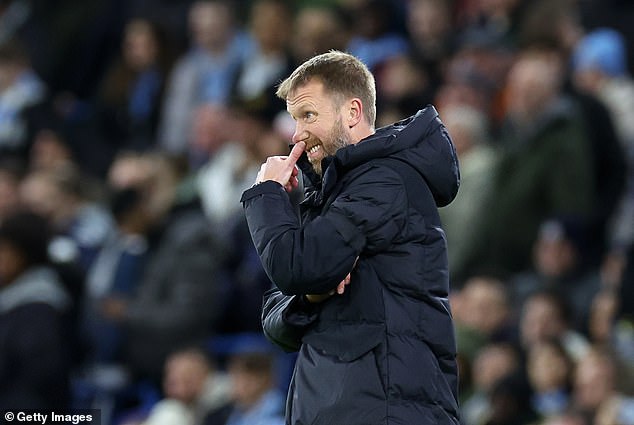 The pressure on Potter comes despite the English coach being handed a five-year contract in September, when he was appointed to replace Thomas Tuchel.

Potter was picked to succeed Thomas Tuchel because the Todd Boehly/Clearlake Capital consortium considered the former Brighton boss the manager who was best aligned with their short-term and long-term plans. 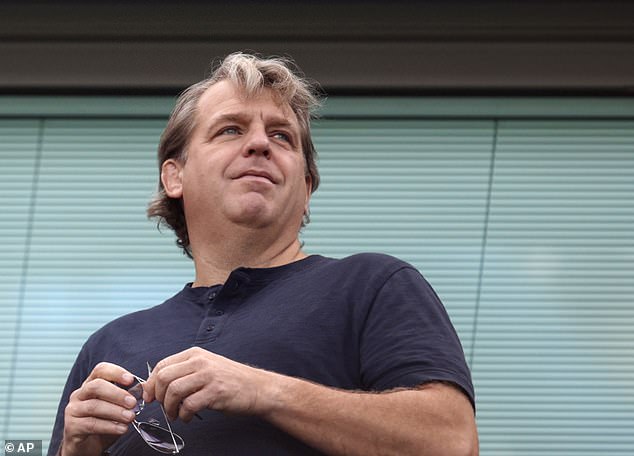 The 47-year-old has only been in charge for four months, a period that included an unprecedented break for the mid-season World Cup.

Doubts reportedly exist over whether some of his stars are prepared to carry out his instructions.

Potter is in regular contact with Chelsea’s owners, who are understood to have re-iterated the project under the new regime is a long-term one and their acceptance that rebuilding the club will take time.

Chelsea chiefs are understanding of the injury crisis that has decimated Potter’s squad, with 10 senior players having been absent for the defeat to Man City.