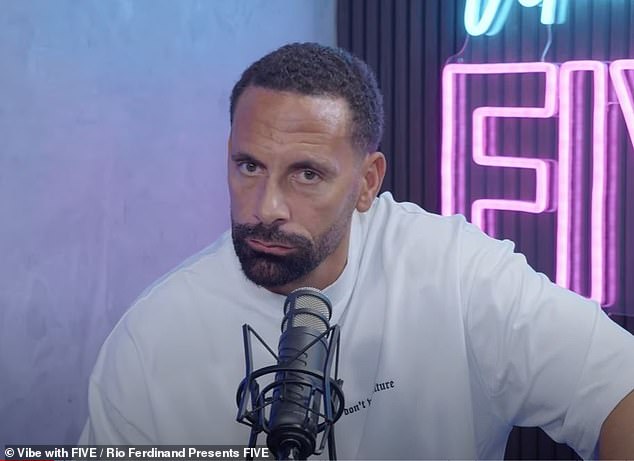 ‘He can’t be going anywhere but Man United’: Rio Ferdinand insists Erik ten Hag’s side MUST sign Tottenham striker Harry Kane this summer to fix their No 9 problem

The Red Devils are looking to bring in a striker to replace the axed Cristiano Ronaldo and are hoping to complete a six-month loan deal for Burnley striker Wout Weghorst.

But club icon Ferdinand told his Vibe with Five YouTube channel that United should break the bank to sign Tottenham No 9 Kane because he guarantees 20 to 25 goals per season. 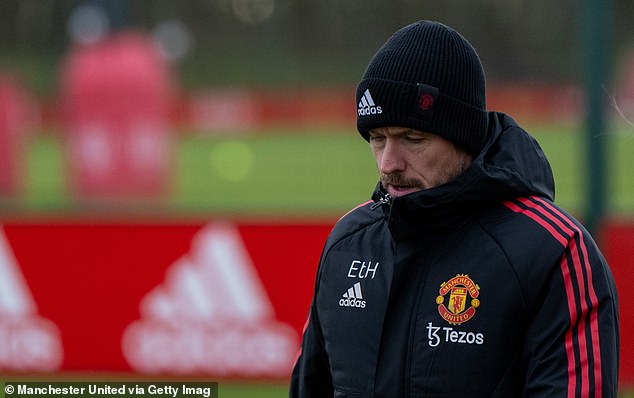 ‘Man United, if you’re going to go in the summer: let’s go and find a number nine for the next three or four years to hang our hat on, to get 20-25 goals a season every year, where are you going?

‘You’re going to have to pay big money for Harry Kane. But at least you know you’re getting a man who gets 20-25 goals a season. So Harry Kane can’t be going anywhere but Man United.’

Kane, 29, who has 15 goals in 18 Premier League appearances this season, is widely considered one of the best strikers in the world. 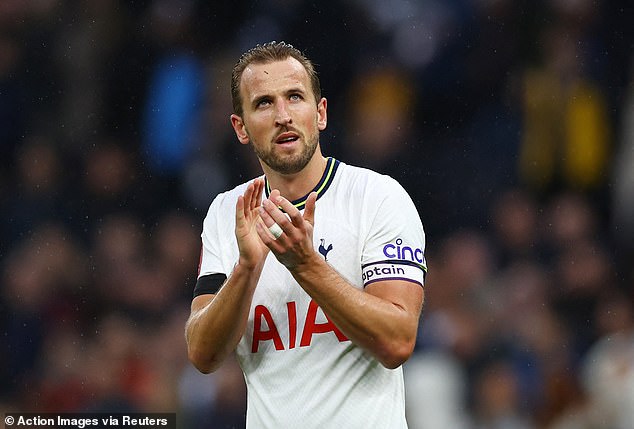 Weghorst, meanwhile, only scored twice in 20 appearances for Burnley as they were relegated last season but has eight goals in 16 games in all competitions for Turkish side Besiktas, where he is currently playing on loan.

United are in talks with Burnley over signing Weghorst until the end of the season, and the Holland striker has made it clear that he wants to move to Old Trafford.

But Besiktas will only agree to end the 30-year-old’s loan spell in Turkey for the right price, and dismissed suggestions it can be cut short for £2million as ‘fictitious’.

The Istanbul club have an option to buy him for £8.5million in the summer.