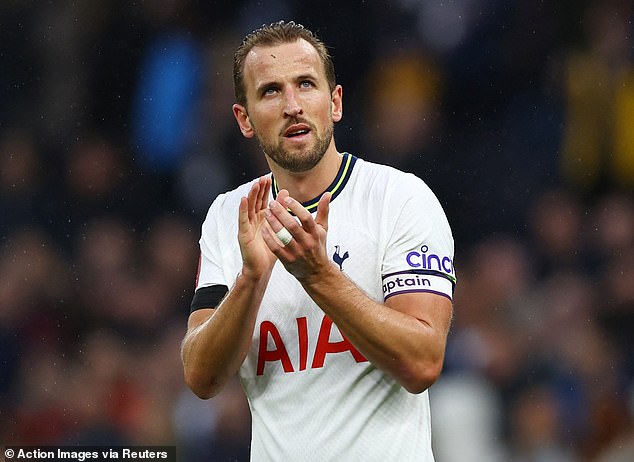 By Oli Gamp For Mailonline

Manchester United are plotting a move for Tottenham forward Harry Kane this summer, with the Red Devils making a new striker their ‘prime objective’.

Erik ten Hag has been vocal about his desire for more attacking options at Old Trafford and now ESPN are reporting that Kane is leading his shortlist of targets at the end of the season.

It claims the club will target him should he fail to sign a new deal at Tottenham – with his current contract expiring in 2024 – while Red Bull Salzburg’s Benjamin Sesko and Napoli’s Victor Osimhen are also being considered by United officials. 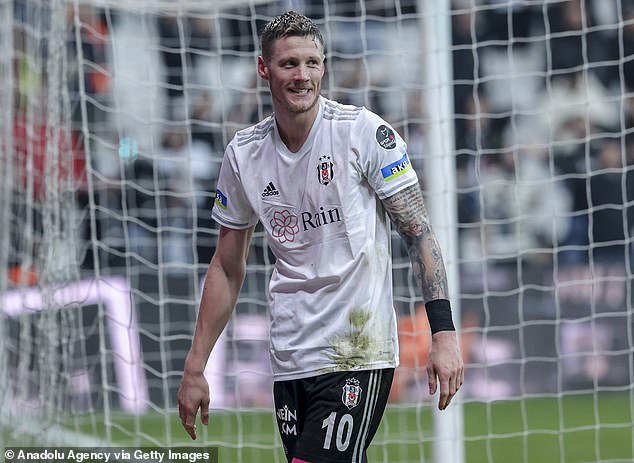 United are in talks over a loan deal for Wout Weghorst, but that is only a short-term solution

The Red Devils are reportedly in talks over a surprise loan deal for Burnley striker Wout Weghorst this month, although it is believed he would merely be a stopgap option before they go after one of Ten Hag’s top targets in the summer.

Weghorst, who is currently out on loan with Besiktas, has been identified as a short-term replacement for Cristiano Ronaldo until the end of the season after the 37-year-old left by mutual consent following his explosive Piers Morgan interview.

While Besiktas do not want to lose him, Weghorst has made it clear he wants to become a United player and, should negotiations between all three clubs go smoothly, he could arrive at Old Trafford as early as this week. 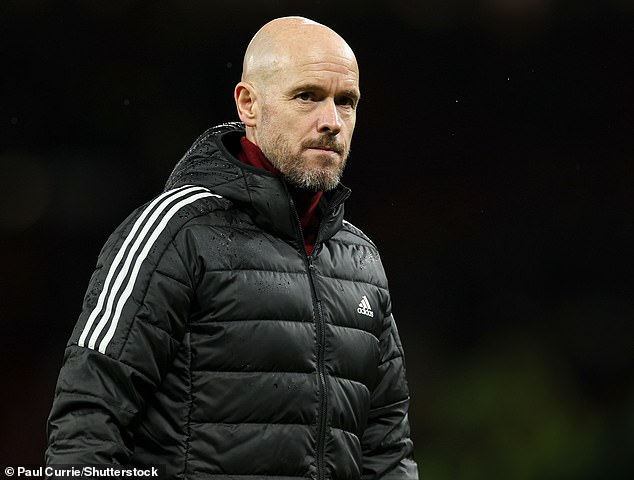 Ten Hag would then have another attacking option at his disposal for the remainder of the campaign, before the club can then make a beeline for Kane, Osimhen or Sesko in the summer transfer window.

They are understood to have made signing a new centre-forward a priority, with Ten Hag keen to bring in an experienced player with contrasting qualities to his current set of forwards.

Since signing Robin van Persie in 2012, United have only spent big money on one other centre-forward, when they forked out £75million to bring Romelu Lukaku to Old Trafford four years later.

Lukaku departed for Inter Milan in 2019 after failing to justify his hefty price tag, and since his exit United have failed to replace him with a marquee arrival. 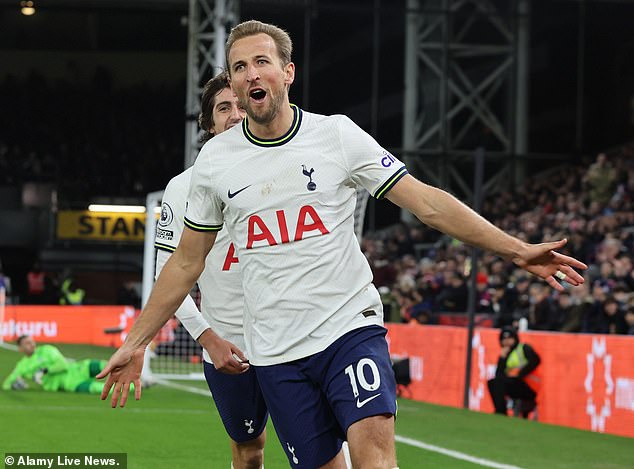 Kane would certainly fit the bill, although Tottenham would likely demand an eye-watering fee 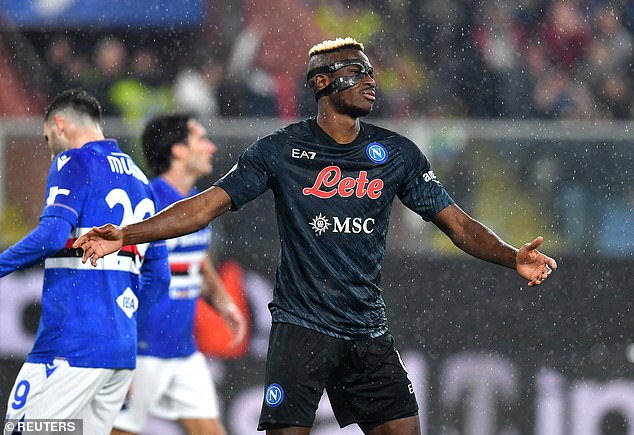 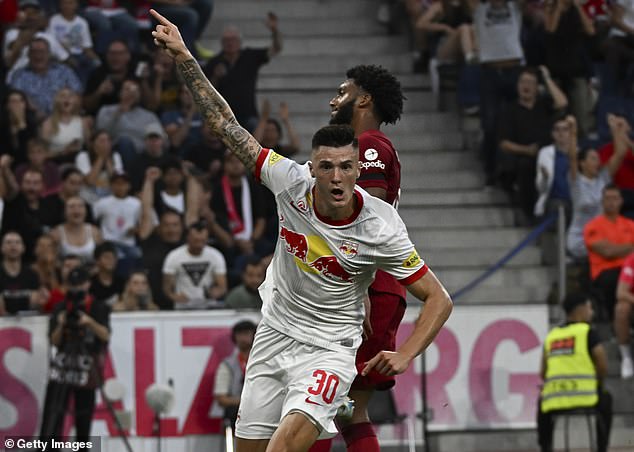 Kane, who has scored 265 goals in 412 games for Spurs, would certainly represent a box-office buy at the end of the season, yet the north London club will be determined not to offload him to a Premier League rival and therefore drive their asking price up.

Osimhen is also high on their list after scoring 11 goals in 16 games for Napoli this season and the 24-year-old fits the bill in terms of age and ability, though Paris St-Germain are also circling.

As for Sesko, the 19-year-old would be more of a long-term investment, and he could still be available for the right price despite RB Leipzig agreeing a £20million deal to sign him from their sister club at the end of the season.