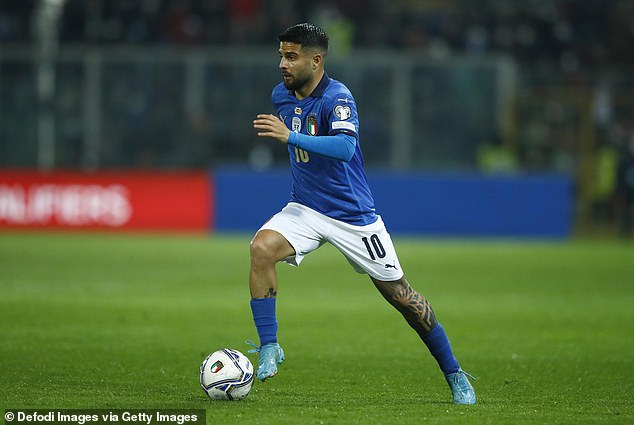 By Patrick Djordjevic For Dailymail.Com

Toronto star Lorenzo Insigne made his first appearance for Toronto since September 5, with reports suggesting he and his ‘six-month pregnant’ wife, Genny, recently lost their unborn baby.

The MLS team revealed the striker, who joined the club in the summer, was excused from duties due to a ‘personal family situation’ last Friday.

Italian outlet La Gazzetta dello Sport reported Saturday the Insigne’s lost their unborn baby, who would have been their third child together.

Lorenzo Insigne suffered a terrible loss per reports, before returning to training this week 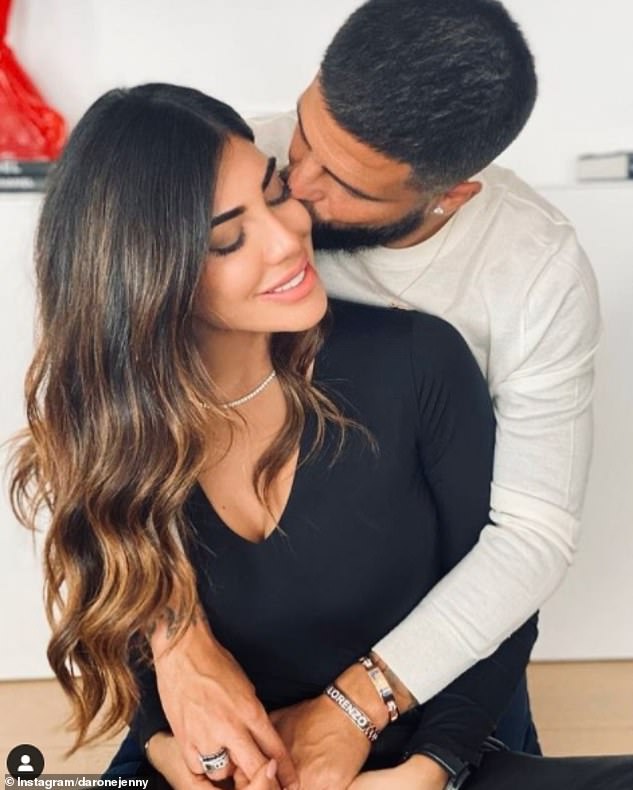 Genny met Lorenzo in Naples as children and they began dating while Insigne was at Pescara. Reports suggest he and his ‘six-month pregnant’ wife recently lost their unborn baby

The report claims the Italian international’s wife was six months pregnant before the tragic loss.

Insigne returned to practice on Wednesday, according to Canada’s The Sports Network, after missing the team’s 4-2 loss to Atlanta last Saturday.

Per the report, fellow Italian Domenico Criscito also skipped training on September 8 ‘to support Lorenzo and his family.’

Insigne has been left out of Italy’s squad for the upcoming Nations League matches but returned to Toronto’s starting line-up tonight. 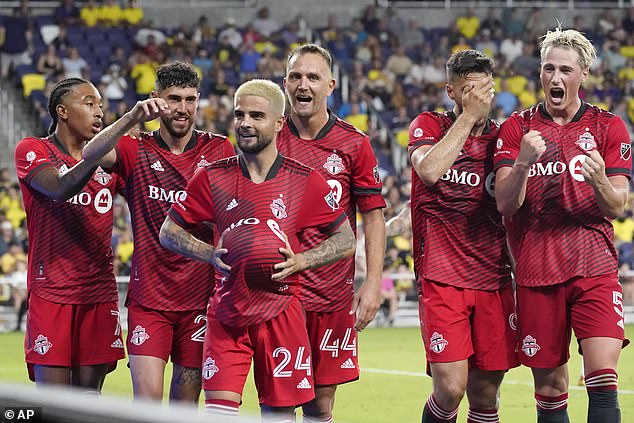 The Canadians were significantly humbled by the home team, 4-0.

Insigne played the entire 90 minutes as Toronto continued their recent struggles, who are now winless in four games.

During a game vs. Nashville last month, the Italian seemed to celebrate the pregnancy following a wonder strike, putting the ball under his shirt and sucking his thumb. 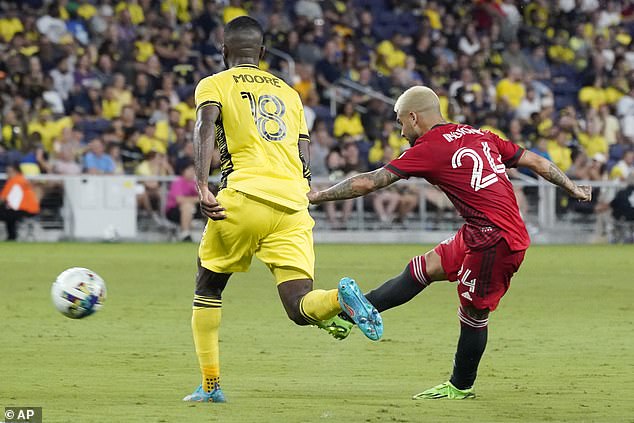 Prior to arriving in the MLS, Insigne was a force for his boyhood club, Napoli. The diminutive winger made 337 appearances and 96 goals.

The couple married a decade ago, in 2012, and already have two sons together, Carmine and Christian, born in 2013 and 2015 respectively. 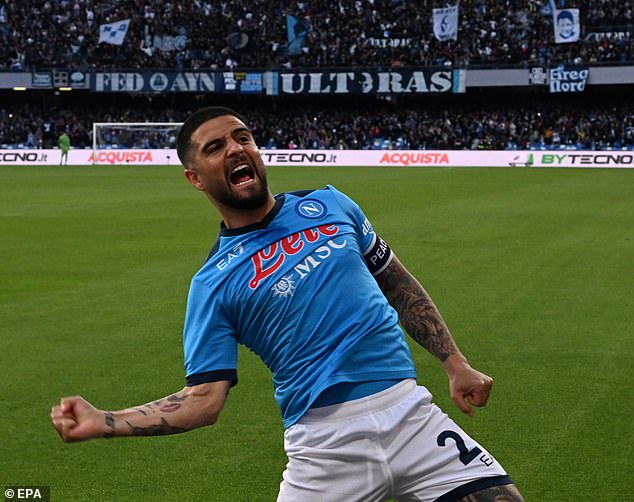 Insigne scored 96 times during a 12-year period with his boyhood club, Serie A side, Napoli