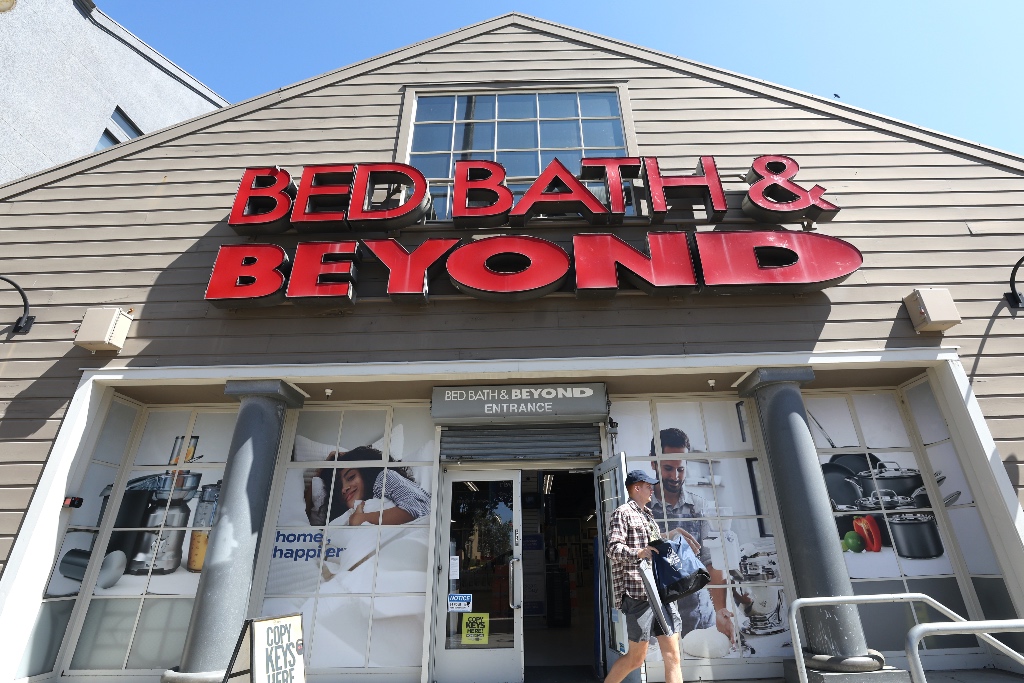 Bed, Bath and Beyond’s financial actions are continuing this month, as the retailer has announced plans to close more stores this year.

The home goods chain will close 150 stores in the future, according to Reuters. The plan coincides with news that the brand has signed deals for over $500 million in financing, while combatting struggles from the COVID-19 pandemic, supply chain problems and the rise of national inflation causing a drop in shopping and consumer spending.

Plans have also been made to issue new Bed, Bath and Beyond shares to shareholders, which fell by as much as 26.5%. Previously, the retailer’s biggest investor was GameStop Corp chairman Ryan Cohen, who left the brand earlier this month and shares dropped after he sold his 9.8% stake.

RELATED: Store Closures Are Down 65%, According to Coresight Data

Store closures are already underway, however. As of January 2022, Bed, Bath and Beyond had shuttered at least 37 locations in the U.S. across 19 states, including New York, California, Florida  and Minnesota. The move was made amidst plans at the time to close 200 stores over two years, remodel 450 locations, create private labels and push greater focus on its e-commerce platforms, according to KCRA.

Below, a list of Bed, Bath and Beyond store closures that began in January 2022.