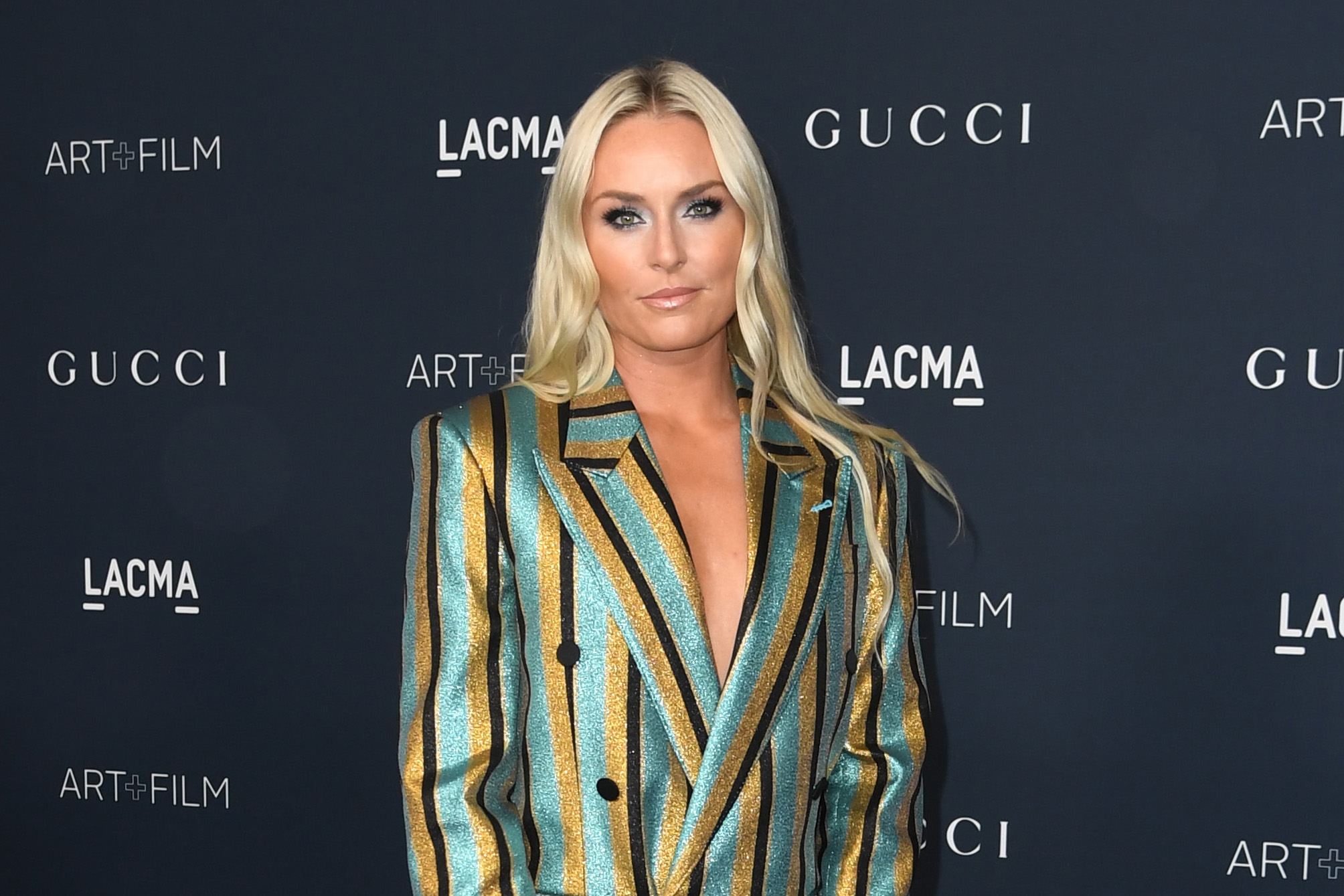 Lindsey Vonn teamed up with Gucci Vault on its latest collaboration.

The former Olympic skier and the luxury brand worked together to create a range of vibrant ski jackets, puffer vests, as well as ski pants that give a vintage, meets graffiti-inspired aesthetic. Vonn posted to her Instagram on Monday, when the Vault Altitude collection launched. She wore a light blur puffer coat with a multicolored face from Head with matching ski pants. She also wore a blue helmet and goggles from Yniq Eyewear. Gucci partnered with eight different brands, including these two, for a capsule that marries fashion with the sport’s need for function. Vonn rounded out her look with a white turtleneck and white gloves for extra warmth on the slopes.

The collection rounds out its technical pieces with an assortment of après-ski appropriate pieces, such as knitwear from Elder Statesman and crocheted pieces from emerging Italian designer Gui Rosa. And since it wouldn’t be an après ski look without a statement boot, Gucci also tapped Moon Boots for a series of vintage-inspired footwear.

The entire collection launched on Jan. 9 and comes in addition to Gucci’s après-ski focused collection that debuted in December.

Since ending her professional skiing career, Vonn has embarked on several entrepreneurial projects, including working with Head on her skiwear collection and collaborating with Dwayne “The Rock” Johnson’s Project Rock brand. In addition, her new production company released its first film on NBC’s Peacock streaming app last year — a documentary about her childhood hero Picabo Street — and she serves as an adviser and investor for three venture capital funds.