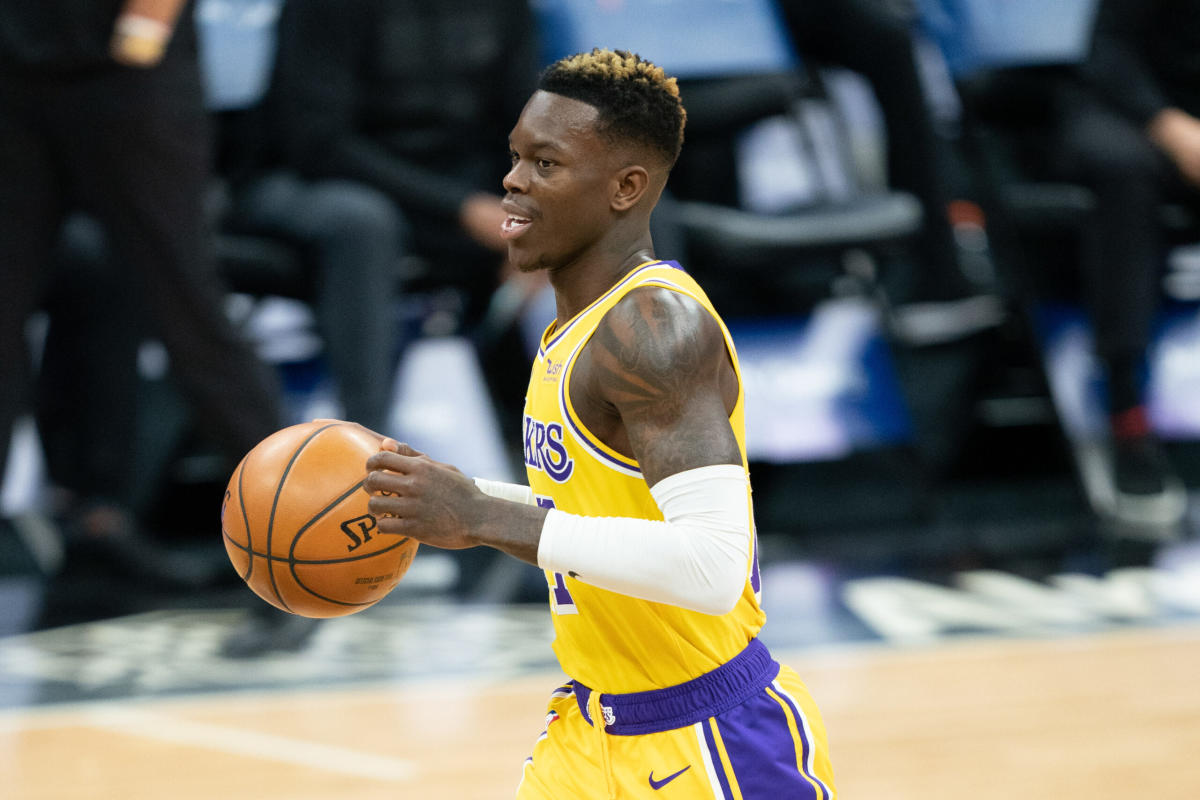 The Los Angeles Lakers are signing veteran point guard Dennis Schroder to a one-year deal worth $2.64 million, according to the Athletic’s Shams Charania. Schroder played for the Lakers back during the 2020-21 season.

The 29-year old guard spent last year with the Boston Celtics before being traded to the Houston Rockets and ultimately shut things down early with a shoulder injury. During this summer’s EuroBasket run, however, Schroder looked great. The German national averaged 21.6 points and 7.3 assists per game during the tournament.

Schroder joins an already crowded Lakers backcourt and will, for now, be competing for minutes with the likes of Russell Westbrook, Pat Beverley, Kendrick Nunn, and Austin Reaves.

This signing is likely to understandably prompt another round of speculation as to the the future of Russell Westbrook with the Lakers. Training camp is set to tip off in late September.